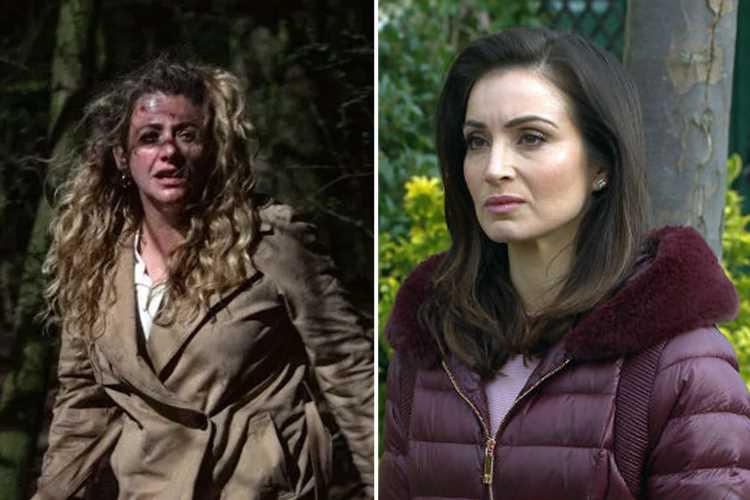 Emmerdale fans will finally find out what happened to peado teacher Maya Stepney this week as the ITV soap airs special flashback episodes.

The villagers all went on a night out in Hotten two weeks ago, but the night ended in tragedy when Priya Sharma saw Maya snogging schoolboy Jacob Gallagher outside the club. 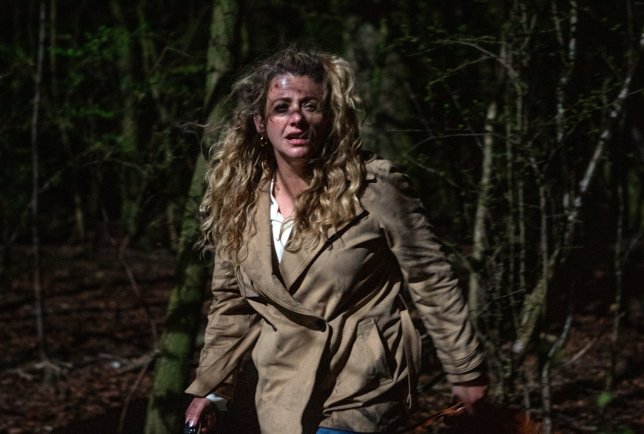 A shocked Priya relayed her news to Jacob’s mum Leyla Harding and Tracy Metcalfe who were horrified to discover Maya had been abusing Jacob in Emmerdale.

The three women then lured Maya into a car with the promise of a lift home, not realising her secret was out.

Maya was outraged to see Tracy – who she’d caught kissing her boyfriend David Metcalfe – in the car and immediately started having a go at the blonde.

But Leyla soon let her know she was on to the twisted teacher’s sick game, telling her Tracy was the least of her problems.

She then bundled Maya into a car. 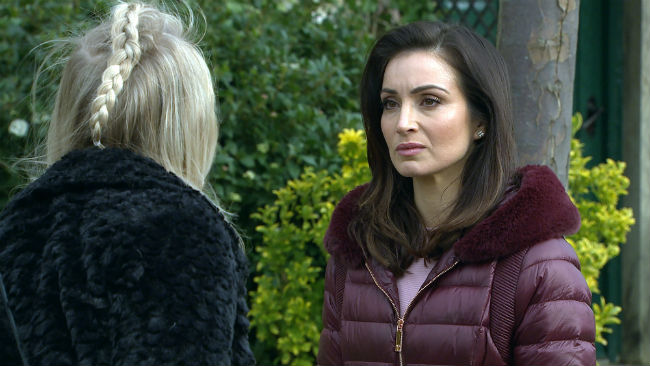 Maya hasn’t been seen since then – and Leyla has told David that she’s left him and moved back in with her mum after seeing him kiss Tracy.

It then came out that the three women had taken Maya to some woods where Leyla beat her and left her for dead. Leyla has told Priya and Tracy that they can’t tell David about Maya’s abuse as it will devastate him.

It’s not known exactly what happened in the woods, but Emmerdale fans will discover the truth on Tuesday night over two special episodes.

Leyla will talk to Jacob about his relationship with Maya and the soap will then flashback to what happened in the woods that night and Maya’s fate will finally be revealed.

A trailer released last week made it look like Leyla does take the ultimate revenge on Maya as she’s seen with her hands around the teacher’s neck while Maya pleads for mercy. Leyla tells her that she’ll make her regret every single thing she ever did to Jacob, leaving viewers believing the wedding planner has murdered the evil paedophile.

Other flashback episodes this week will reveal what happened to Victoria Barton and Ellis Chapman who also suffered horrific ordeals on the night out.

On Wednesday Victoria will tell mum-in-law Moira Barton that she was raped, while Ellis was hospitalised after being stabbed – with his own brother Billy being the prime