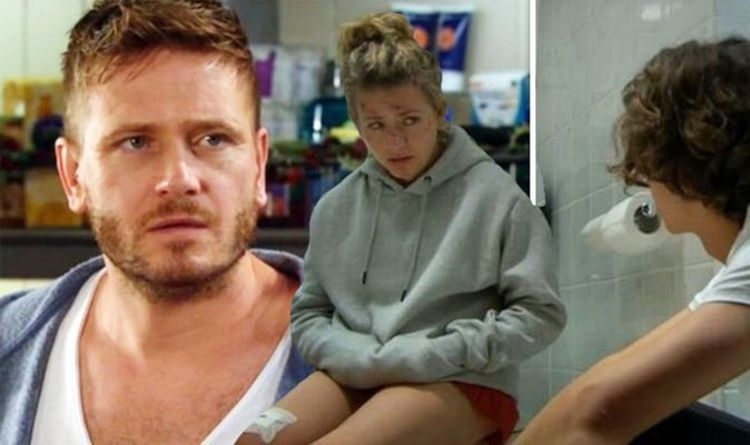 Jacob (played by Joe-Warren Plant) has been on a harrowing journey on Emmerdale over the last few months, as his teacher and abuser Maya (Louisa Clein) has continued to step up her manipulation.

Ever since the pair slept together on the ITV soap, Jacob has fallen deeper and deeper “in love” with the older woman, but he doesn’t realise his evil girlfriend has been grooming him.

Immediately puzzled by his demeanour and pinning his upset over Eric Pollard’s (Chris Chittell) surgery, David was absolutely gobsmacked when Leyla Harding (Roxy Shahidi) pushed her son to respect his stepfather enough to tell him the truth.

David began sobbing as the pieces began to fall into place, but he couldn’t help but blame the school student, accusing him of simply having a “crush” on Maya.

It wasn’t until Jacob ran away to get the bus back to the hotel he was staying in with Maya that David began to calm down, realising what Jacob has been through.

The guilt seeping in, David then insisted it was his fault his stepson had been abused, because he “let that woman into our house”.

But is it too late and has he lost Jacob to Maya for good?

In a surprising twist at the end of tonight’s second instalment, David called Maya on her mobile.

The injured soon-to-be fugitive answered, and a determined David simply ordered her to give him back his son. 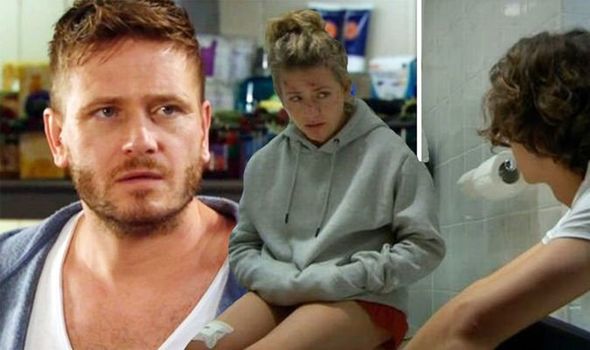 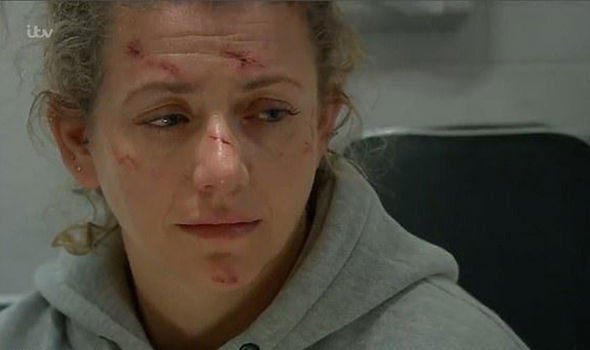 But before viewers could see what Maya’s response was, the episode ended.

It appeared David regretted his instant reaction so much he declined to call the police and report Maya, instead choosing to try and handle the situation himself and potentially regain Jacob’s trust.

In a completely unexpected twist, could David have then lied to Maya and begged her to forgive him for kissing Tracy Metcalfe (Amy Walsh) during the Big Night Out?

If he manages to turn the tables and manipulate Maya – who has proven she needs constant attention from her unwillingness to give up David or Jacob for such a long time – David could regain the control and coax Jacob into trusting him again.

Unfortunately, if Maya doesn’t fall for it, she could take Jacob away from the Yorkshire Dales altogether, especially if David continues to refuse to get the police involved.

Also during tonight’s episodes, Moira Dingle (Natalie J. Robb) finally managed to get through to Victoria Sugden (Isabel Hodgins), who was raped by the evil Lee (Chris Mochrie). 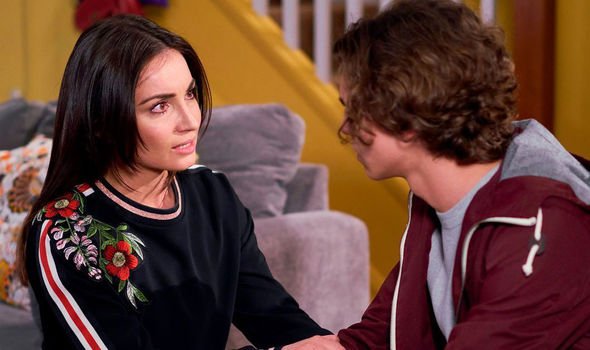 Victoria has so far been too afraid to reenter her bedroom or even leave her own home out of fear of coming into contact with her abuser again.

Moira helped her see she shouldn’t feel guilty about what happened, and the Scottish farmer promised to support her through reporting the incident to the police.

Despite jumping back and forth between blaming Moira and blaming herself, Victoria finally turned a corner as the episodes came to a close and begged her former mother-in-law to come with her to the station.

Will Lee get the punishment he deserves?