EMMERDALE fans were left terrified for Wendy Posner as her abusive ex-husband made a huge demand from toddler Harry.

Wendy was stunned to see her violent ex Russ on her doorstep tonight in Emmerdale. 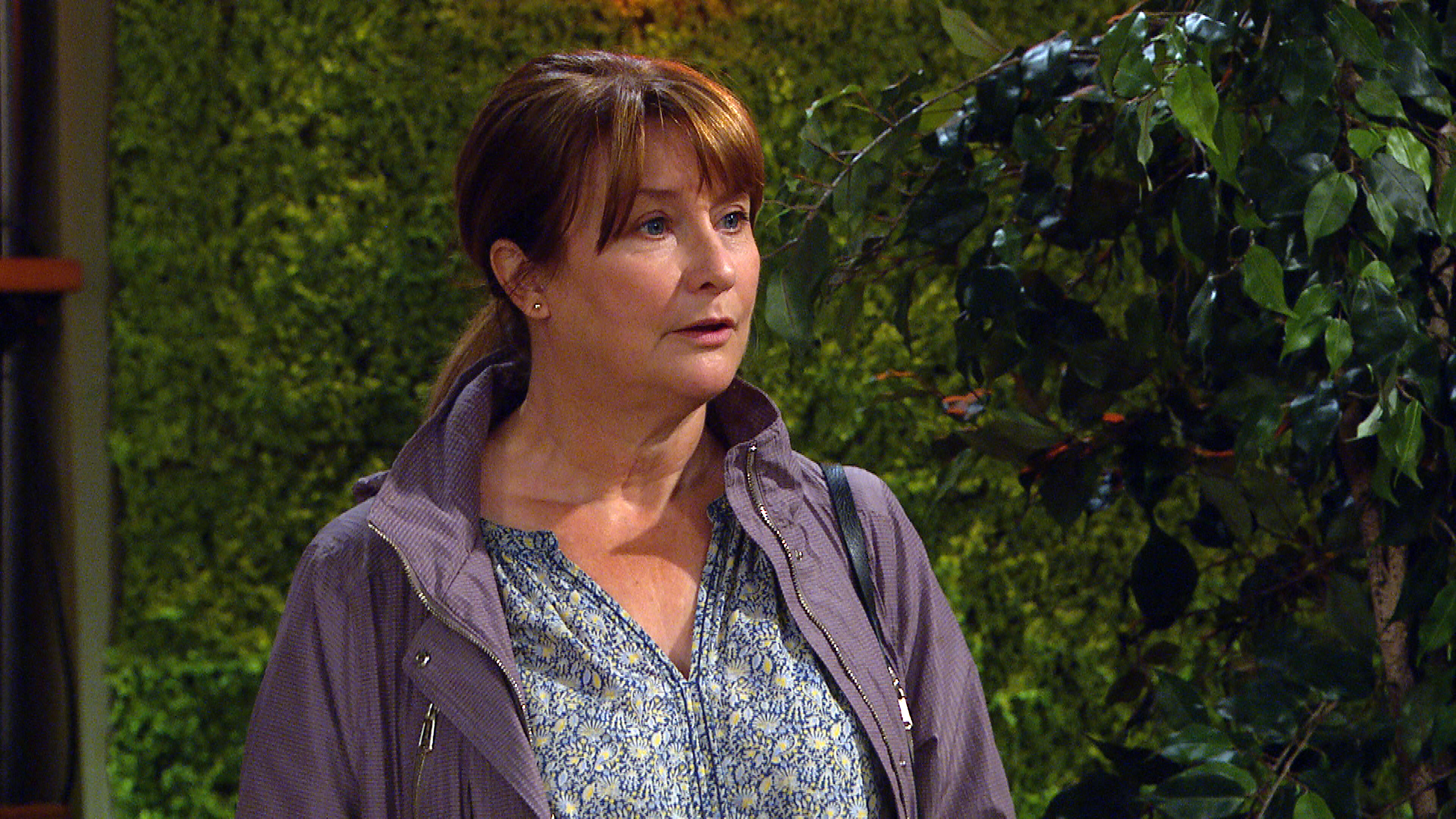 Russ wasted little time in venting his anger over his late mother's will, who left everything to Victoria's baby son Harry.

Things only got worse when Russ forced Wendy into introducing him to Victoria as Harry’s grandfather.

As Russ played happy families, Vic told him she wanted him to get to know his grandson – much to Russ’s delight.

But as soon as Vic left, Wendy told him: “I don’t want you going anywhere near her. 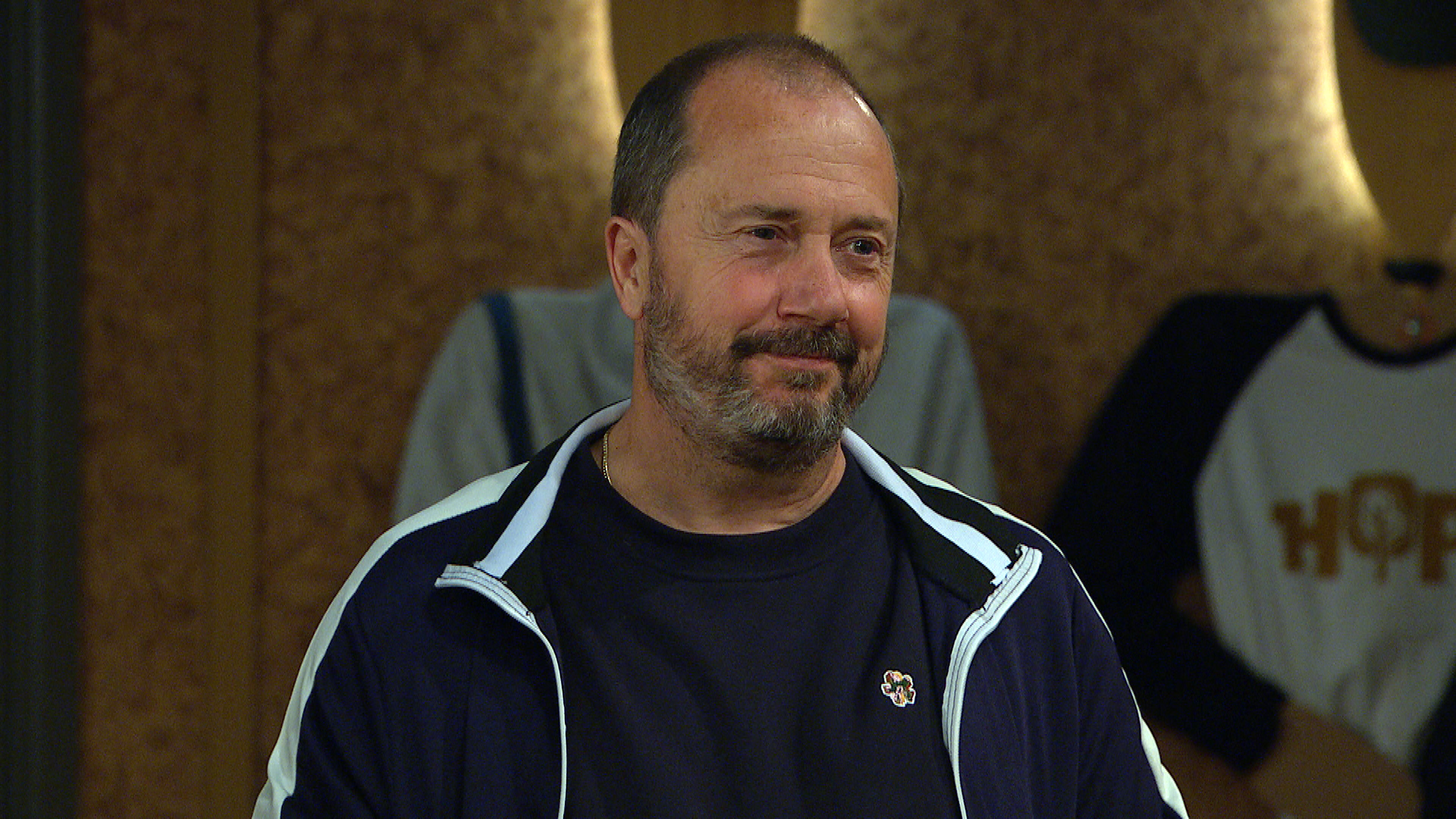 “Just give me a few weeks and I’ll sort something out. I’ll find that money somehow,” she continued.

But he said: “I haven’t got time for somehow. Got to get my head down, out of the way of the police.”

When Wendy demanded to know why the police were involved, he spat: “All you need to know is I need that money now.”

“She’s raising Harry on her own. Your mother gave her that cash for their future,” Wendy cried.

But Russ was having none of it and made a sinister threat: “I won’t have a future if I don’t get it back. And neither will you, or your little family. I’ll make sure of it.”

One said: "Wendy just tell Russ too do one for god sake"

Another said: "I am so worried for poor Wendy! Hasn't she been through enough!"

A third chimed in: "Wendy, don’t take any shite! Just tell Victoria what he’s up to!!"