The Dingles were horrified to realise that Paul – who died in the wedding barn explosion – had been abusing Vinny behind their backs ahead of his death. 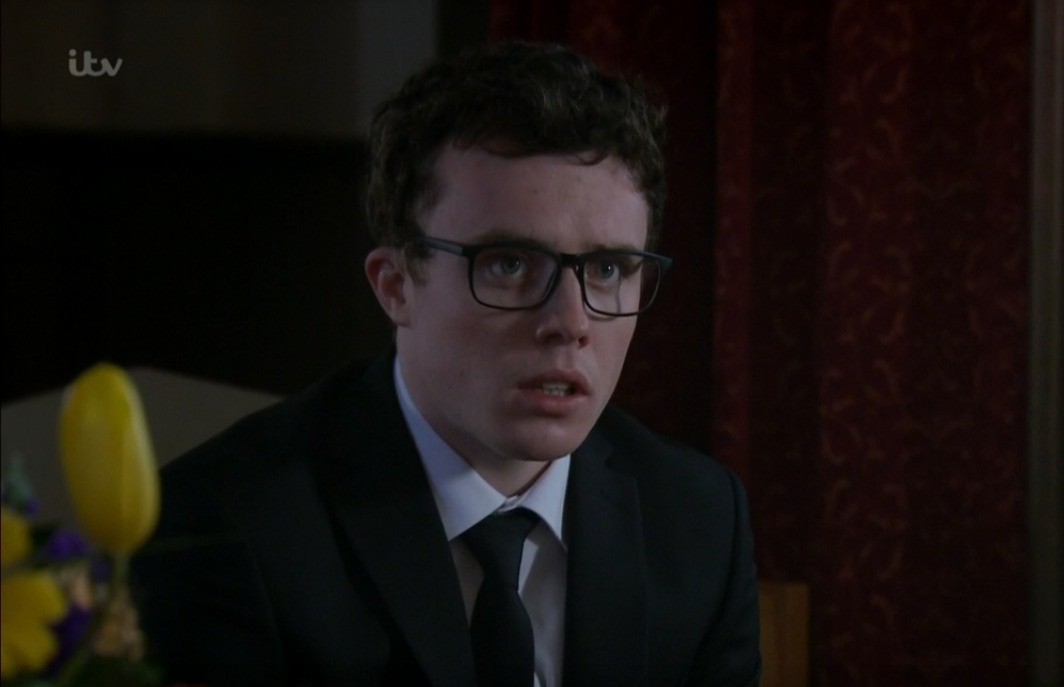 To make matters worse, Lydia then discovered that the gambling addict had left enormous debts in her name.

But in tonight’s episode, that didn't seem to stop Vinny giving his dead dad the best send-off he could.

While Vinny prepared to bury his dead dad all by himself, Mandy despaired over the fact they were splashing the cash on an expensive hearse and funeral for the monster.

When Lydia noticed Mandy’s restlessness, she told her it wasn’t too late to change her mind and join Vinny. 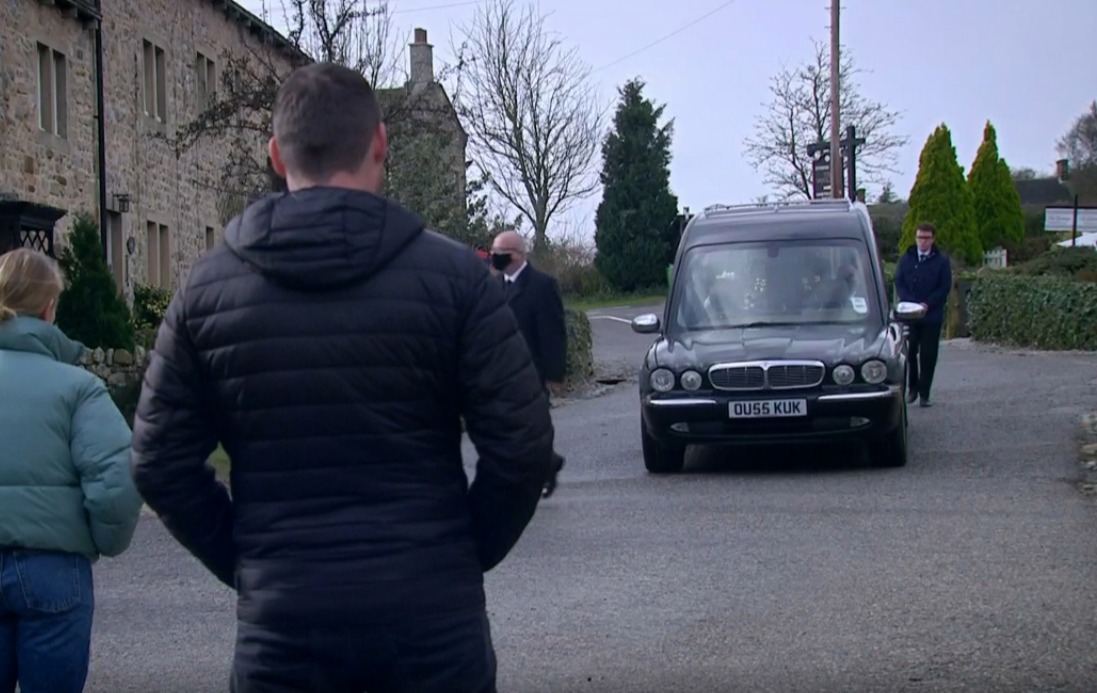 “I’m not mourning that man’s memory. Not after what he did to Vinny. Bad enough knowing he’s out there right now in that flashy car that’s cost a fortune,” she told Lydia.

Fans were also perplexed by the funeral costs and flocked to Twitter to express their concerns.

One said: "I wonder how they paid for Paul's funeral? Vinny must be paying for the funeral in instalments."

Another added: "How did Vinny afford the funeral?" 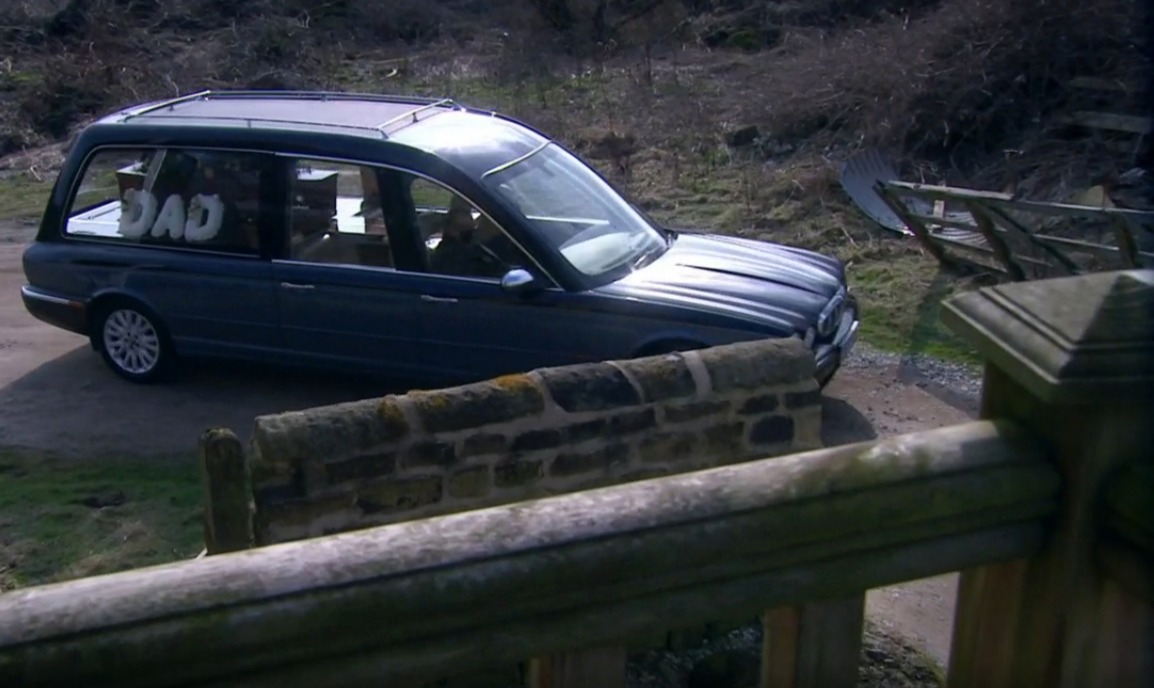 A fourth added: "Do we know who's paying for this funeral yet? Or is it on credit?"

Later in the episode, Paul’s funeral kicked off in the church.

But with noone having bothered to show their face, Vinny began to struggle as he read out his father’s eulogy. 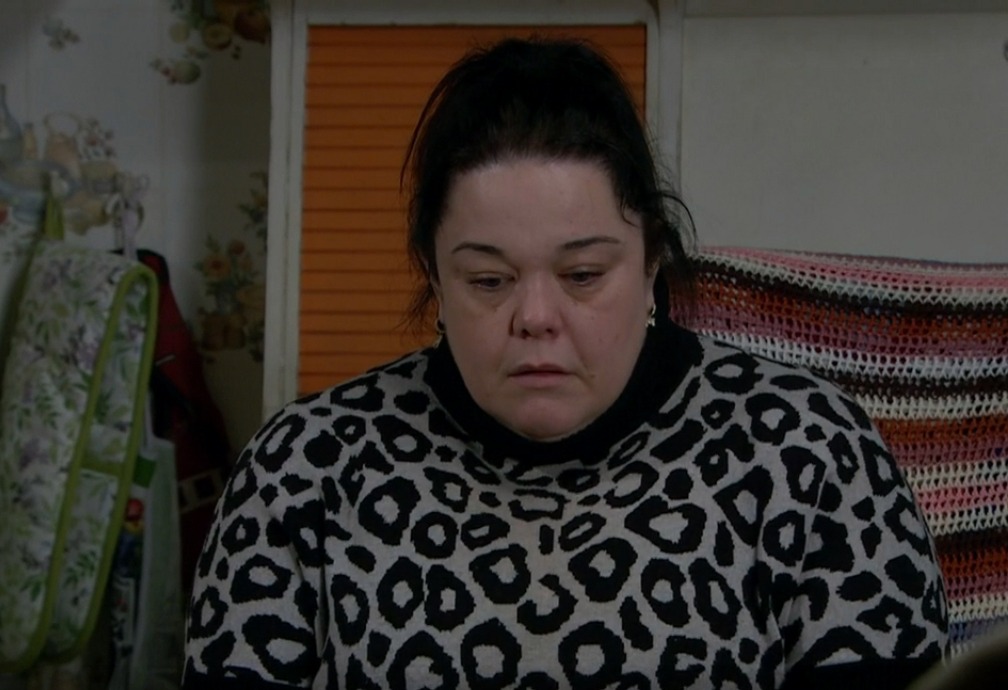 “Growing up with mandy I thought noone could ever fill a room like she did. But he just matched her, completely, and gradually we started to fill in the cracks. This was our second chance. He wanted a home for the three of us. He was a good man,” Vinny stuttered.

“And Dad, this is only the beginning. I’ll always be your best man and I hope that I make you as proud as you’ve made me,” he said.

But all of a sudden Vinny’s face fell as he scrunched up his speech and apologised to vicar Charles, before fleeing from the church.