EMMERDALE viewers have been left confused and questioning Kerry Wyatt as a mother after she 'forgot' about her daughter Amy.

Recent storylines have followed Kerry making several trips in and out of Emmerdale to protect young Chloe Harris. 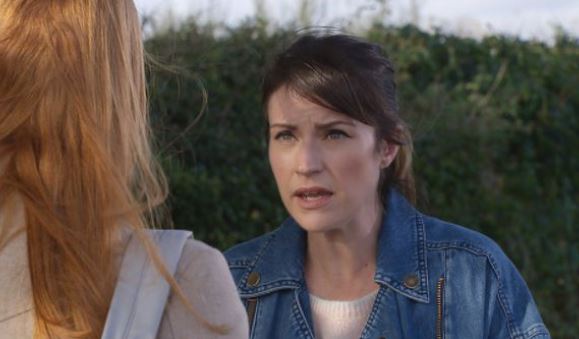 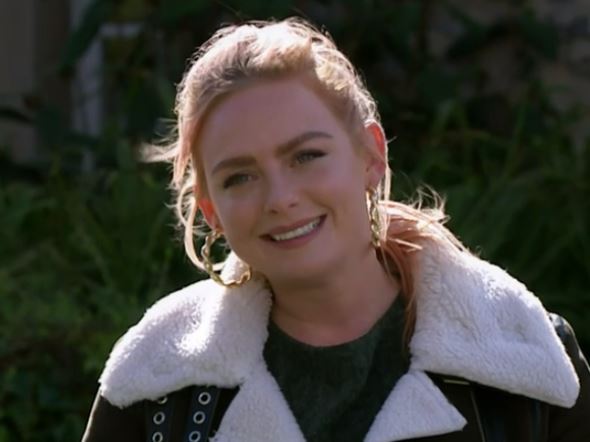 However, eagle-eyed viewers have noticed and questioned why Kerry has not visited her daughter Amy since returning to the Dales.

Kerry has visited the small village a number of times to check on Chloe but has not been shown reuniting with Amy.

She has been returning to stop the romance between Chloe and Noah Dingle.

Viewers were quick to question on Twitter last night why Kerry has not visited Amy.

Some viewers even slammed the show's writers for the "weird set up".

One tweeted: "It's like Kerry's been parachuted into #emmerdale without having been in it before. Why does she keep going into the village but doesn't try to see Amy who always misses seeing her. No mention of Dan or Amelia, as if she doesn't know them. Totally weird set up by the writers."

A second wrote: "So again Kerry has forgotten about her real daughter to protect the prisoner's daughter."

"Kerry you are heartless. You have been in the village on numerous occasions and you can at least check on Amy and Kai or even Dan after his accident or Amelia," said one fan.

Another tweeted: "Does Kerry not remember her own daughter is in the village too?"

However, the storyline took a turn last night when Kerry appeared to change her tune towards the pair's blossoming romance.

After weeks of trying to split them up, in Thursday's episode Kerry seemed to be keen for Chloe and Noah to stay together.

Coming up with a plan, Kerry asked Charity Dingle for her help, despite the couple trying to run away earlier on in the show.

The teen couple were desperate to flee so Chloe can be free of her overbearing gangster father’s control.

In yesterday's episode they hatched a plan to run away from the village without being tracked.

However after trying to walk to Hotton, they were caught by Kerry and Charity who demanded they come clean.

Charity dragged Noah home while Kerry vowed to take Chloe back to her privileged life in a cage.

In the car Chloe told her: “I don’t understand how you can do this to me.

“Don’t say you care because if you did you wouldn’t be taking me back there.”

“If I cared I wouldn’t so maybe I shouldn’t. I need to think of a plan." 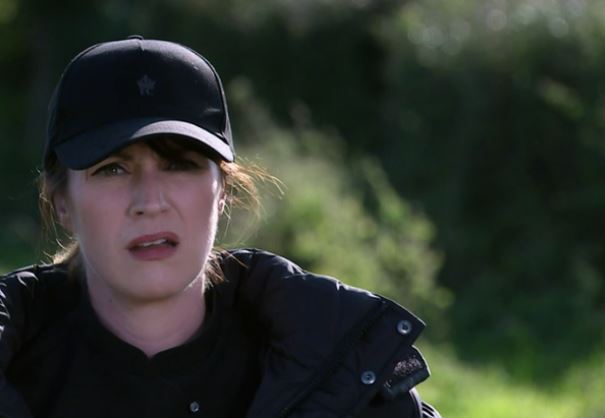