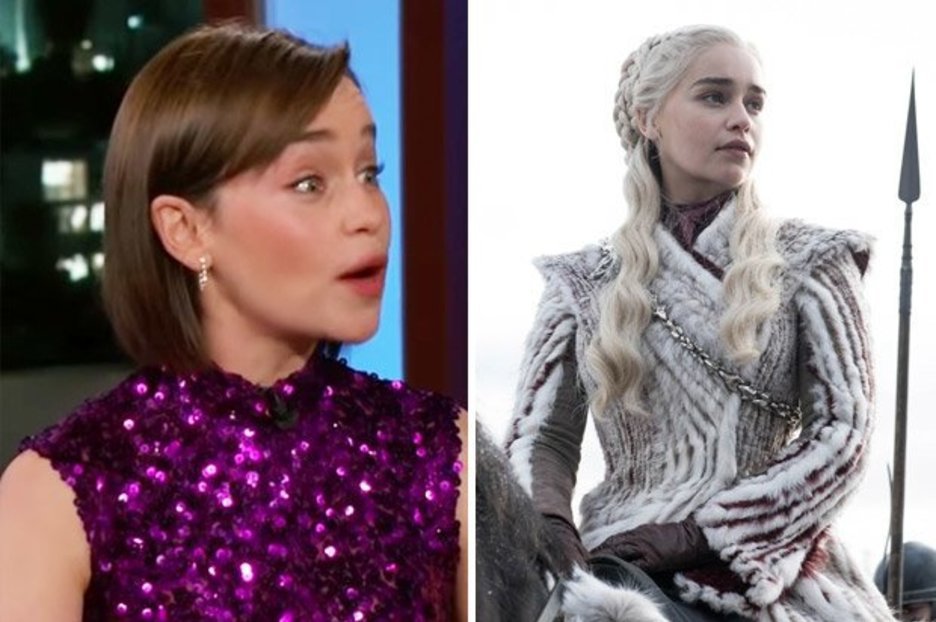 Speaking on Jimmy Kimmel Live, the 32-year-old said that the upcoming episodes of the HBO show “are going to be mental”.

“Four and five and six – they’re all insane.”

“Four and five and six – they’re all insane”

After grumbles about episode three, which saw the Battle of Winterfell, being too dark, Emilia urged: “Find the biggest TV you can.”

The latest episode, titled The Long Night, was shot over the period of 55 nights, according to Emilia.

And it seems like it was just as intense for her filming it as it was for viewers watching at home.

She said: “What you saw was really what it was like shooting it. 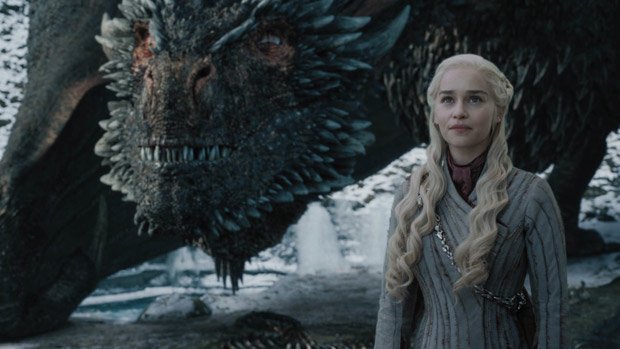 “It was amazing we didn’t actually kill anyone. It was extraordinary.”

Despite the show being one of the biggest in the world, it sounds like Emilia’s friends keep her surprisingly grounded. 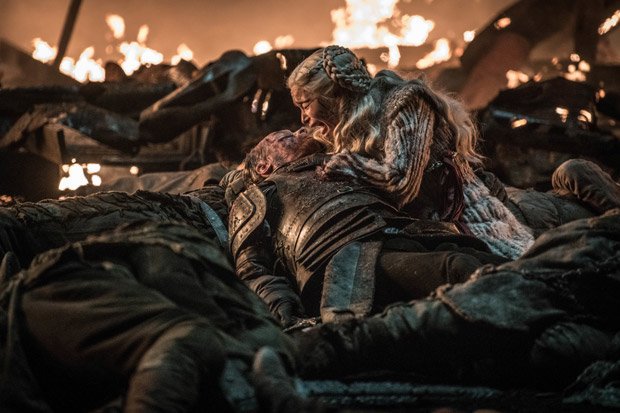 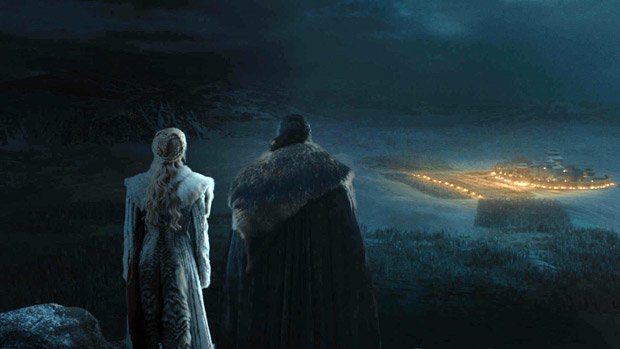 “They’re like, ‘Yeah, you with the iguanas.’ Maybe some are like, ‘I did watch it,’ but I’m like, ‘The first episode of the first season doesn’t count!'”

The brunette beauty said she didn’t mind at first, before adding: “Now it sucks.