Elisabeth Moss is looking back at one of the Mad Men scenes she most remembered. The Emmy-winning star grew close with co-star Jon Hamm over the years and recalled the scene where Peggy tells Don she was leaving the agency.

“It all felt very real. I have a very close relationship with Jon,” Moss said in an interview with Vanity Fair. “There was sort of like a mentor-protegé relationship there, very older brother/little sister. And so it meant something to the both of us when we did this scene.”

The scene is from Season 5 and it originally aired in 2012 on AMC. Moss and Hamm were seemingly so emotional filming that they improvised a touching moment that is now part of the history of the show. In the scene, Hamm’s character gives Moss’ character a kiss on her hand as they said goodbye. 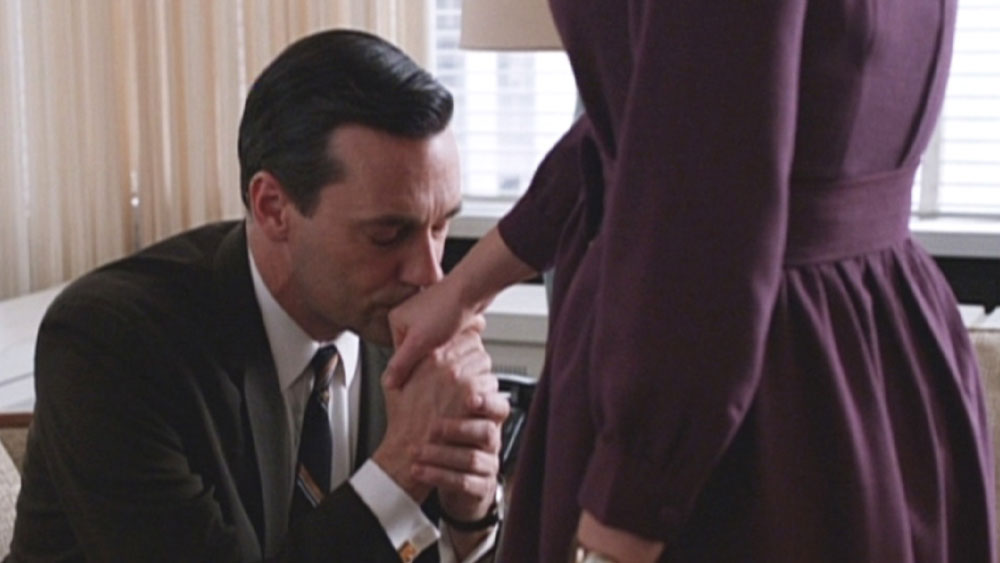 “That right there is real, that’s actually, those are real tears, which you know, hate to break it to you but often we’re faking it,” Moss pointed out. “He held onto my hand and didn’t let go and then kissed it. None of that was in the script and he did it on my close-up. That right there is real Jon, the veins in his head, I can see him in that moment.”

Moss also mentioned that she kept the costume she used in that scene as a memento from the show and chose that one because of what it meant to her. 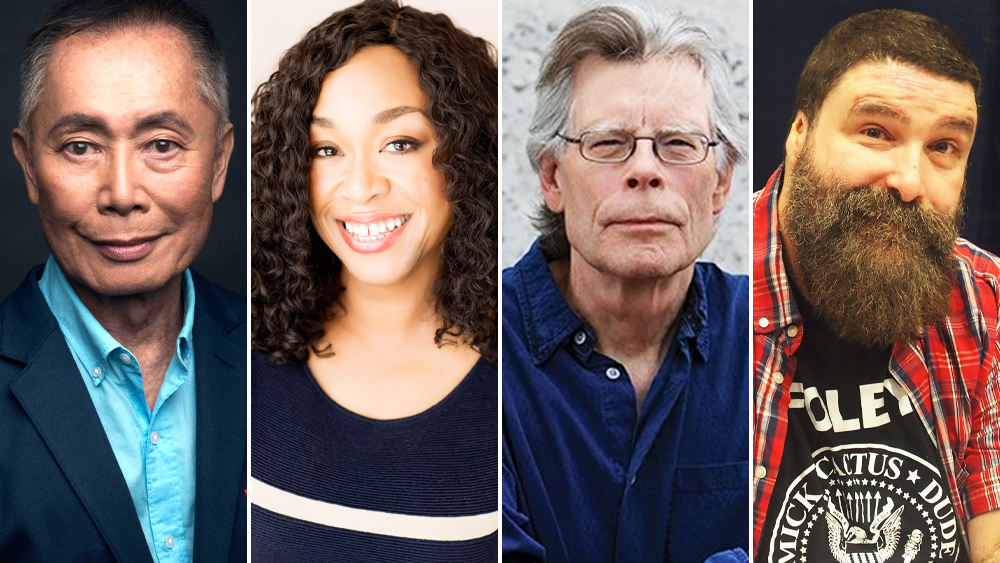