Anne Diamond discusses perfume that ‘smells of nothing’

Gillian Joseph welcomed Anne Diamond and Mick Booker onto Sky News Breakfast to discuss the Sunday papers. While many of the front pages focus on Prince Charles’ visit to see his father Prince Philip in hospital, and the Prime Minister’s plan to get the country of its third lockdown, inside the papers there was interesting piece about a new perfume which “smells of nothing”. Discussing the new scent, Anne was calmed down by Gillian when she began talking about pheromones and luring in parents with your personal smell.

“This is intriguing, the very expensive perfume that smells of nothing,” Gillian began.

Anne replied: “It is the new craze, and apparently there is something in this.

“It’s called Molecule O1 and when you buy it for £72 for 100ml, it doesn’t smell of anything, you spray it on yourself and you can’t smell it at all.

“But other people do start to notice after a while, it’s fantastic. 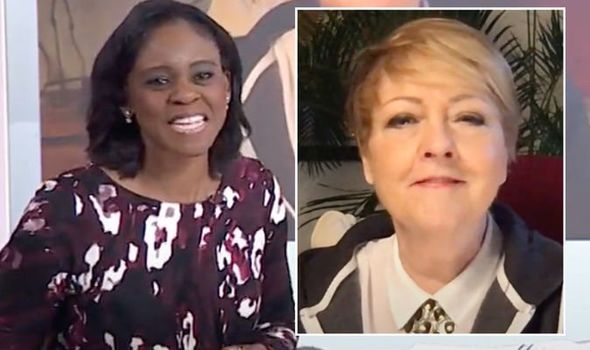 “Apparently what it is allegedly so, and there doesn’t seem to be any scientific basis in this particular story anyway, is what it does is it gets your pheromones going, your own natural pheromones.

“So you walk around smelling more of yourself I guess, of your natural, you know, sensitivity.

“But people say you spray it on yourself, you don’t notice but after a while you notice other people saying, ‘Oh you smell nice today.’

“It’s been recommended by influencers and all sorts of superstars and it is the latest thing, the fragrance that is very expensive but smells of nothing. Possibly of you.” 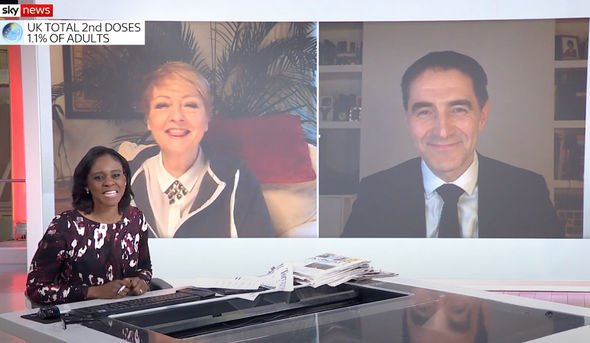 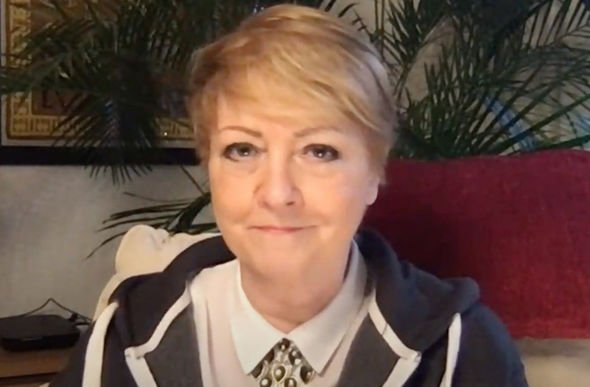 Gillian asked: “Do you fancy that Mick? What if the smell of you doesn’t smell very nice?”

“Well you wouldn’t want a bottle what my natural smell is, it would be far too dangerous to unleash on the public,” he replied.

Anne added: “I don’t think pheromones work quite like that,” as the host enquired: “Anne what would you think? It’s a nice idea but perfume smells differently on each individual so it very much depends on your personal smell and I don’t know if everybody has a nice personal smell.”

Anne continued: “No but pheromones aren’t smells are they, pheromones are chemicals that lure, they are a sort of sexual chemical aren’t they?”

“Ooh easy!” the host replied as she tried to calm down the contributor.

Anne continued: “They’ve quotes an industry insider who claims they bought it, stayed it on, got in a taxi cab and got home and thought ‘This is ridiculous, I’ve wasted my money on nothing.’

“But then half an hour later everybody around her started to say oh you smell nice today.’”

The new scent, Molecule 01, is produced by Eccentric Molecules and is described as “ground breaking”.

Created by perfumer Geza Schoen, it blends the wearer’s natural pheromones to produce a scent unique to each person who applies it.

While wearer’s may not b able to smell it on themselves, those around them will be able to pick up on their natural scent.