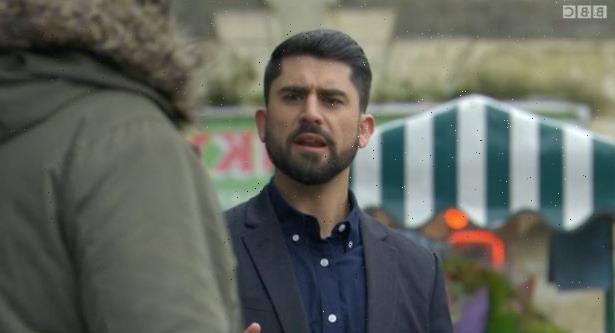 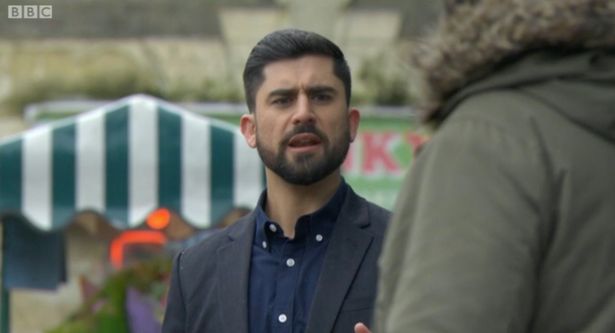 The charming newcomer was seen outside the laundrette asking Karen (Lorraine Stanley) to meet up with him for a drink.

When Karen met him in the Queen Vic later, she mistakenly thought she was on a date when she was, in fact, being “sacked”.

Mr P also referred to the launderette as a “family business”.

Subsequently, viewers were left assuming Mr P may be the great-grandson of the legendary Mr Papadopolous.

Mr Papadopolous has had a presence on Albert Square for decades, making his first appearance back in 1985. 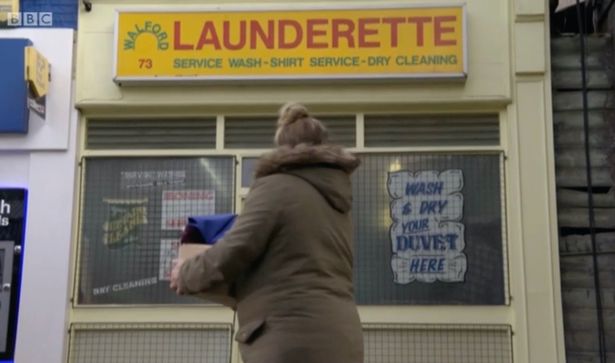 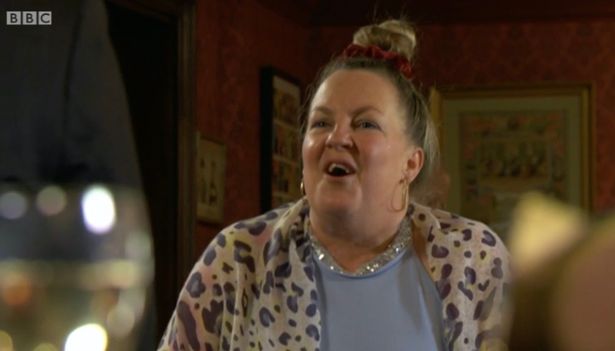 Mr Papadopolous was known as the owner of the laundrette from 1985 to 1992.

When Dot Branning (June Brown) worked in the laundrette, she often mispronounced his name and referred to him as Mr Opodopoulos, Oppydoppy and other variations.

Mr Papadopolous Senior sadly died in 1992 while on holiday in Athens, Greece.

Has the younger generation of the family taken over the business?

Taking to Twitter, one fan said: “Mr P he must be the great-grandson of the one who ran the launderette in Dots youth #EastEnders."

Another noted: “We haven't seen Mr Papadopolous in ages.”

In the second episode, we learnt that the mysterious Mr P has a wife. Could we see more of the Papadopolous family on-screen soon?

Mr P’s dad, Andonis Papadopolous (Lee Warner), was last seen on the square in 1992 where he attended his father’s funeral.

Dot noticed him taking a keen interest in the launderette and feared he was the murderer.

In February 2016, Dot mentioned Andonis passed the laundrette over to his son, Apostulous Papadopolous, also known as Mr P.

What’s next in store for the newest businessman in the square?

Elsewhere in the episode, fans found themselves distracted by Shirley Carter’s fresh new haircut – despite hairdressers being closed until yesterday.

EastEnders continues on Tuesday at 7.30pm on BBC One.