LINDA Carter is trying her best to battle her alcohol addiction but one Walford resident is ready to use it to their advantage.

Next week, EastEnders villain Janine Butcher hatches a plan to steer her away from her estranged husband Mick. 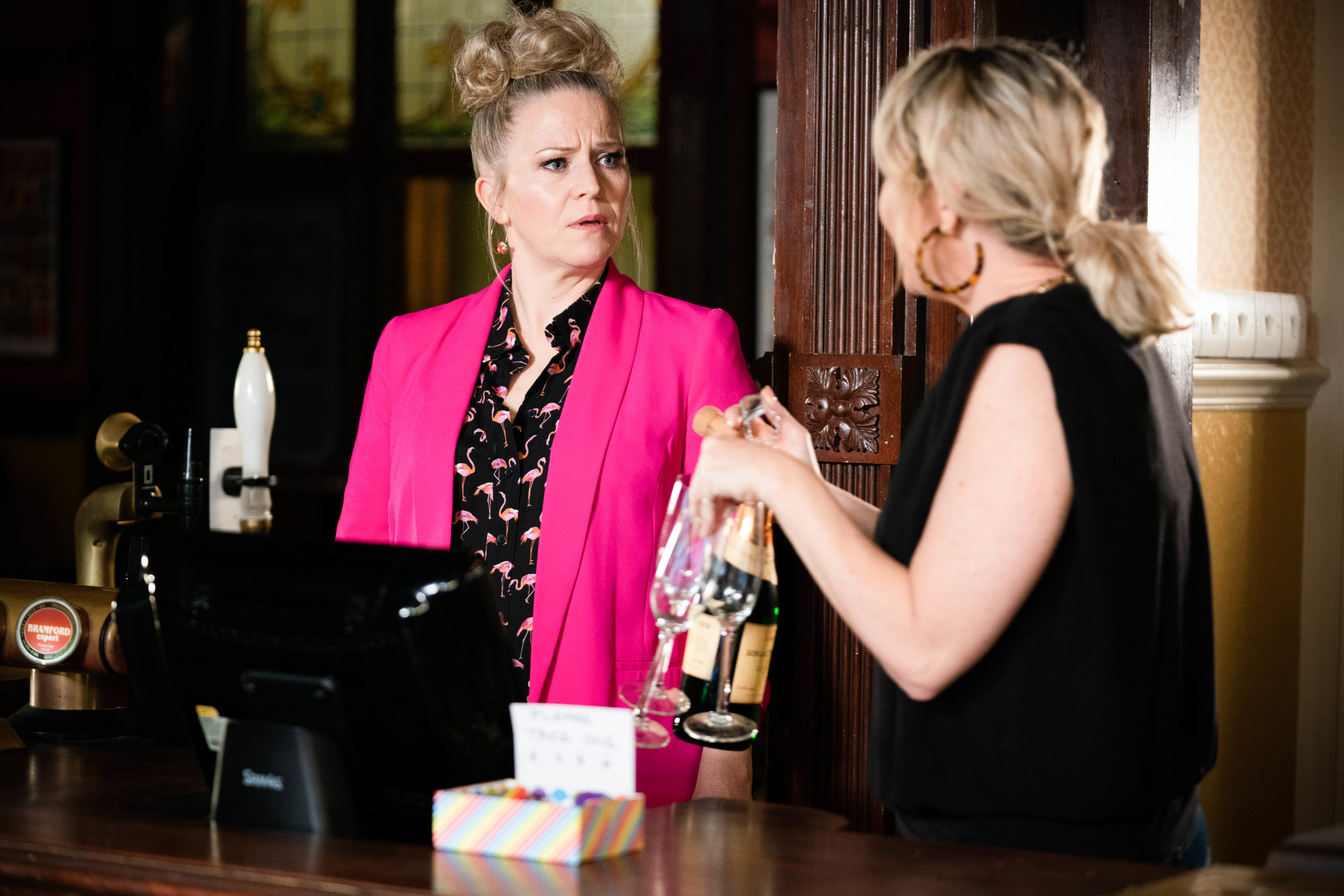 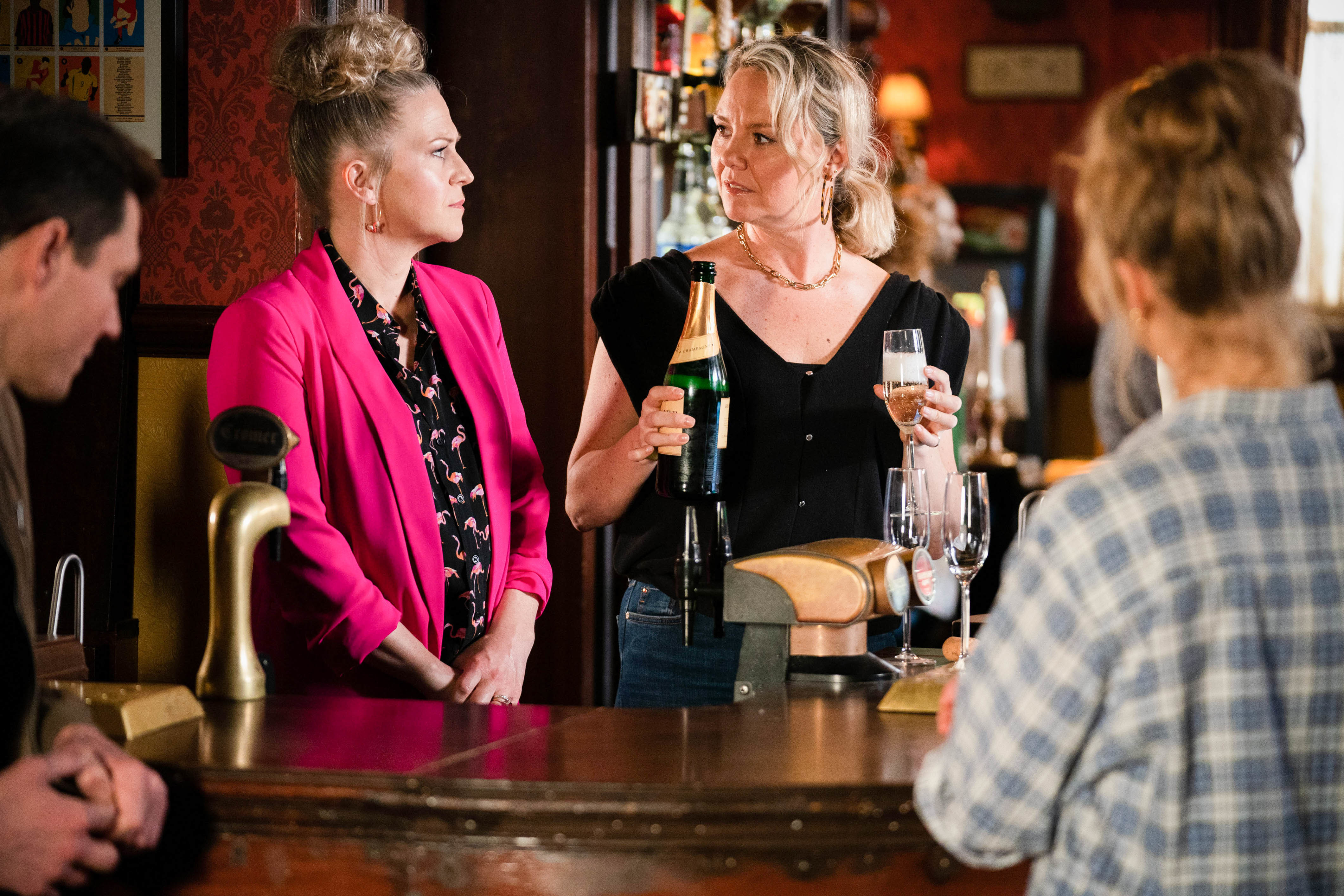 Can Linda (portrayed by actress Kellie Bright) clean up her act once and for all and resist the bottle?

While she tries to prove she can, Janine (Charlie Brooks) is more than determined to use her demons against her in a bid to keep her away from the Vic landlord Mick (Danny Dyer).

In upcoming scenes of the BBC One soap, Stacey Slater urges Linda to sort herself out, prompting her to make a big decision.

Linda decides to go back to serving customers in the Vic but things get tough when her soon-to-be former husband Mick returns from his holiday with their son Ollie and his new love interest Janine. 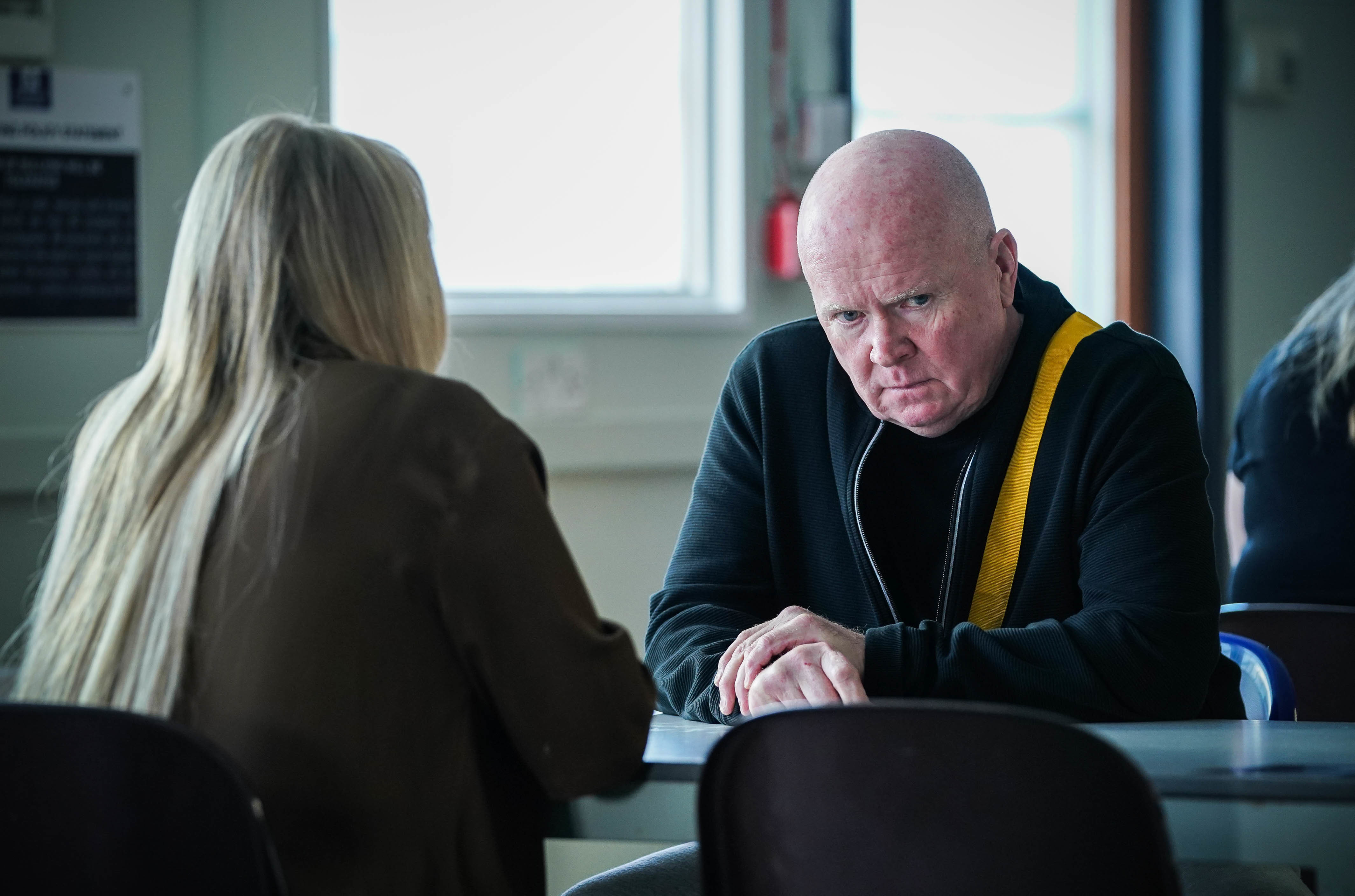 To keep her in line, Linda's daughter Nancy asks Frankie to remain close to her while she's back behind the bar.

Loved-up Nancy has other ambitions and focuses on the restaurant she'd like to open with her boyfriend Zack Hudson.

However, Janine is intent on sabotaging Linda's return at the popular pub puts her well-known manipulative tactics to good use once again.

The Walford "super-bitch" uses Linda's drinking problem against her, getting into Mick's head about her being a safeguarding issue for six-year-old Ollie. 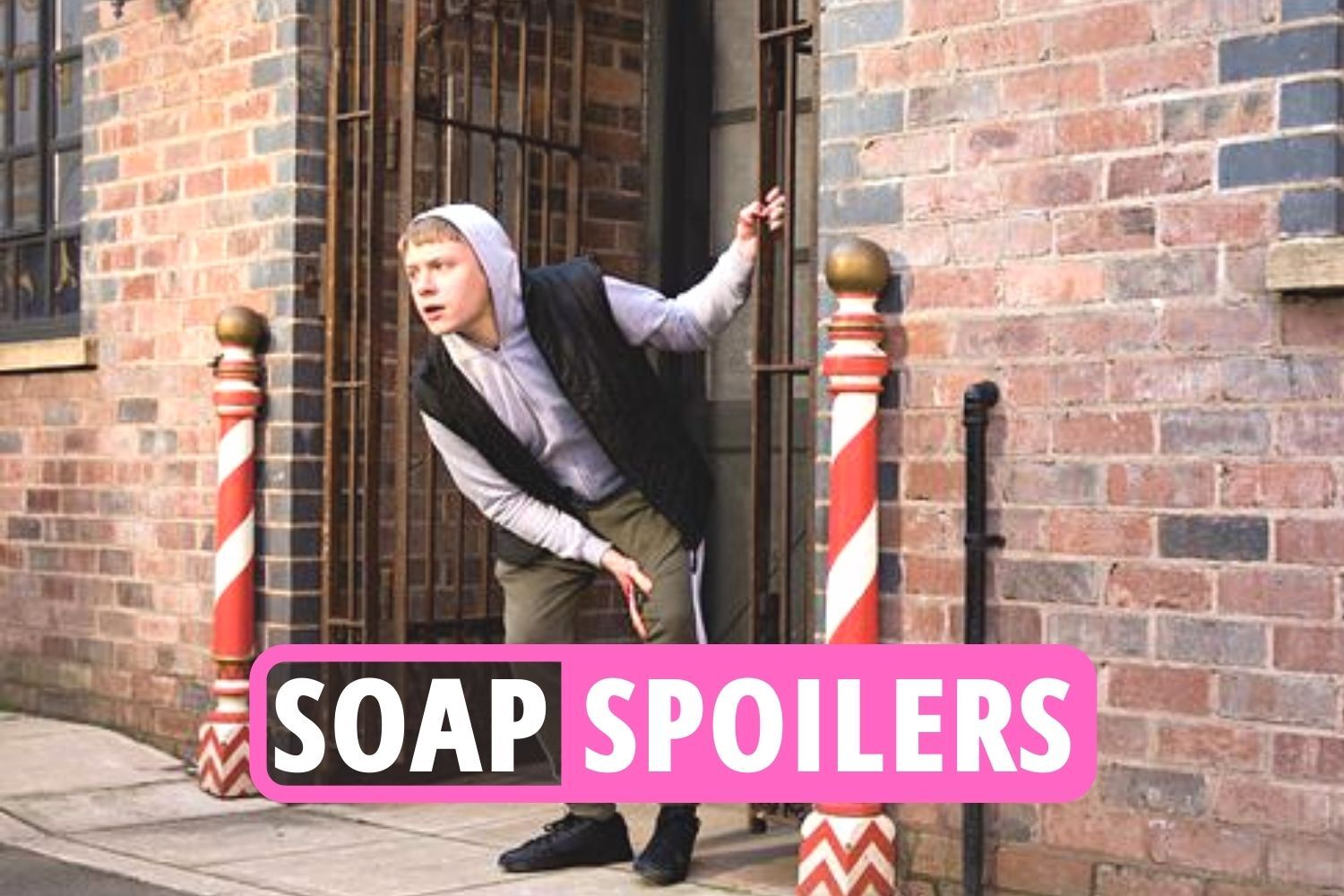 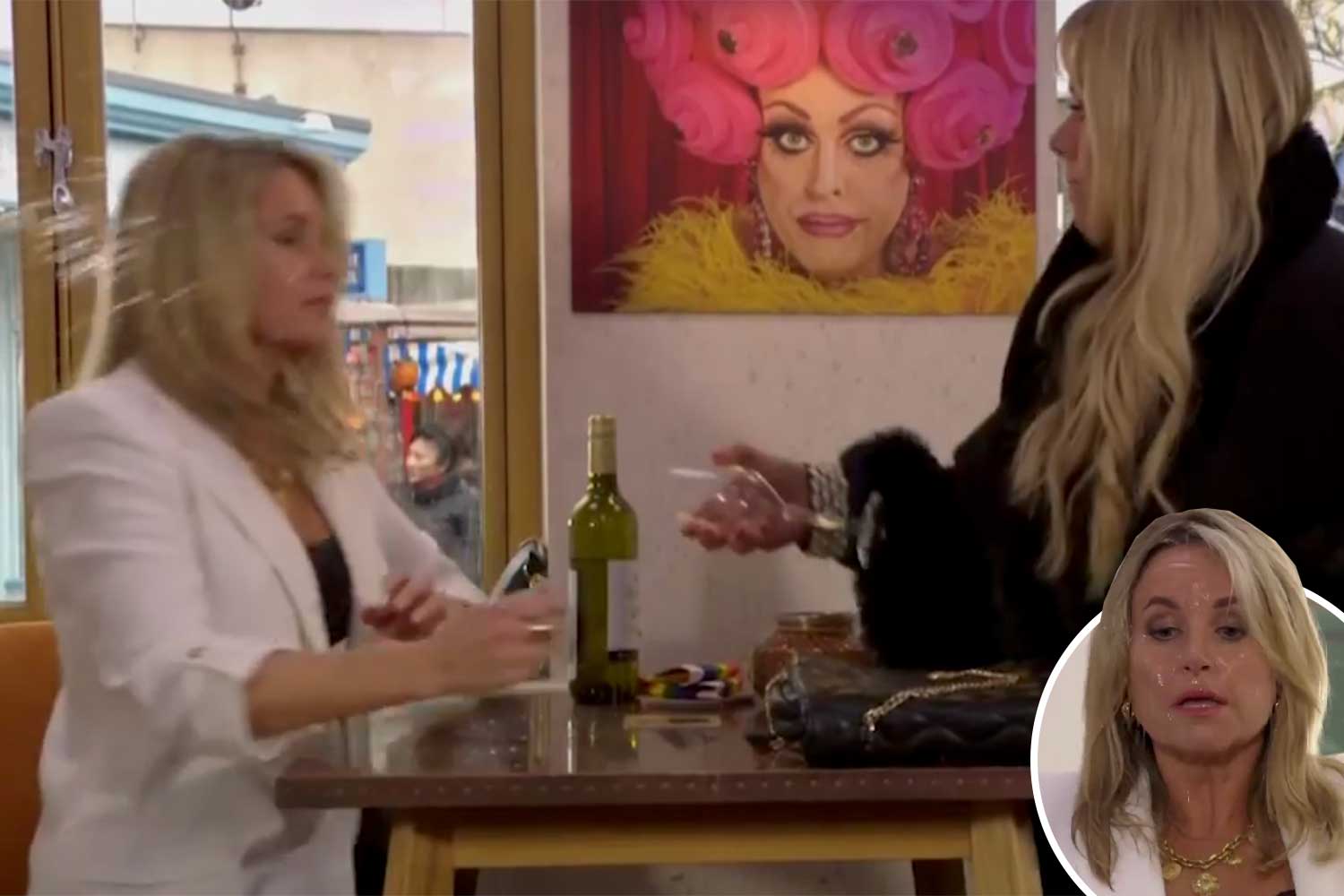 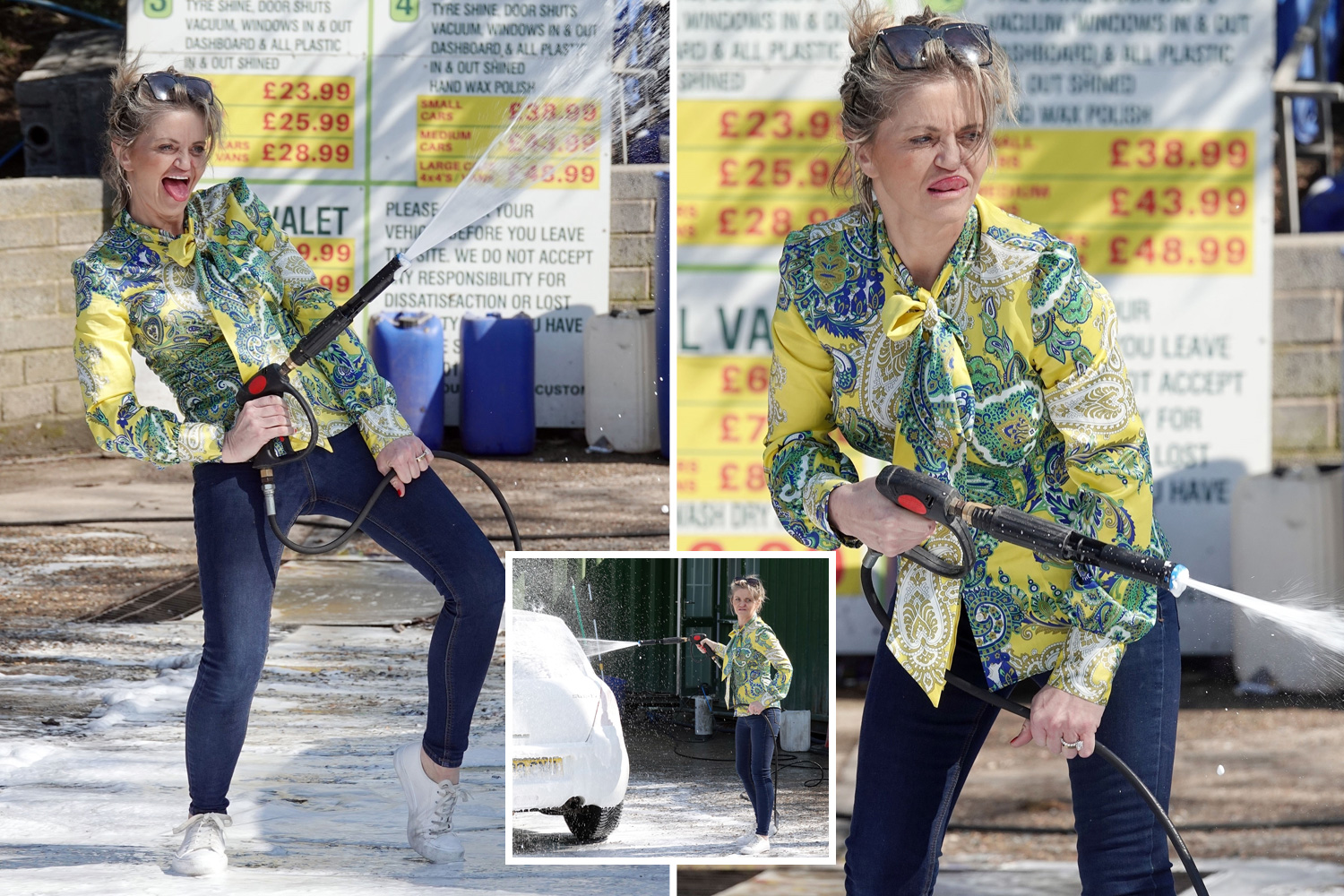 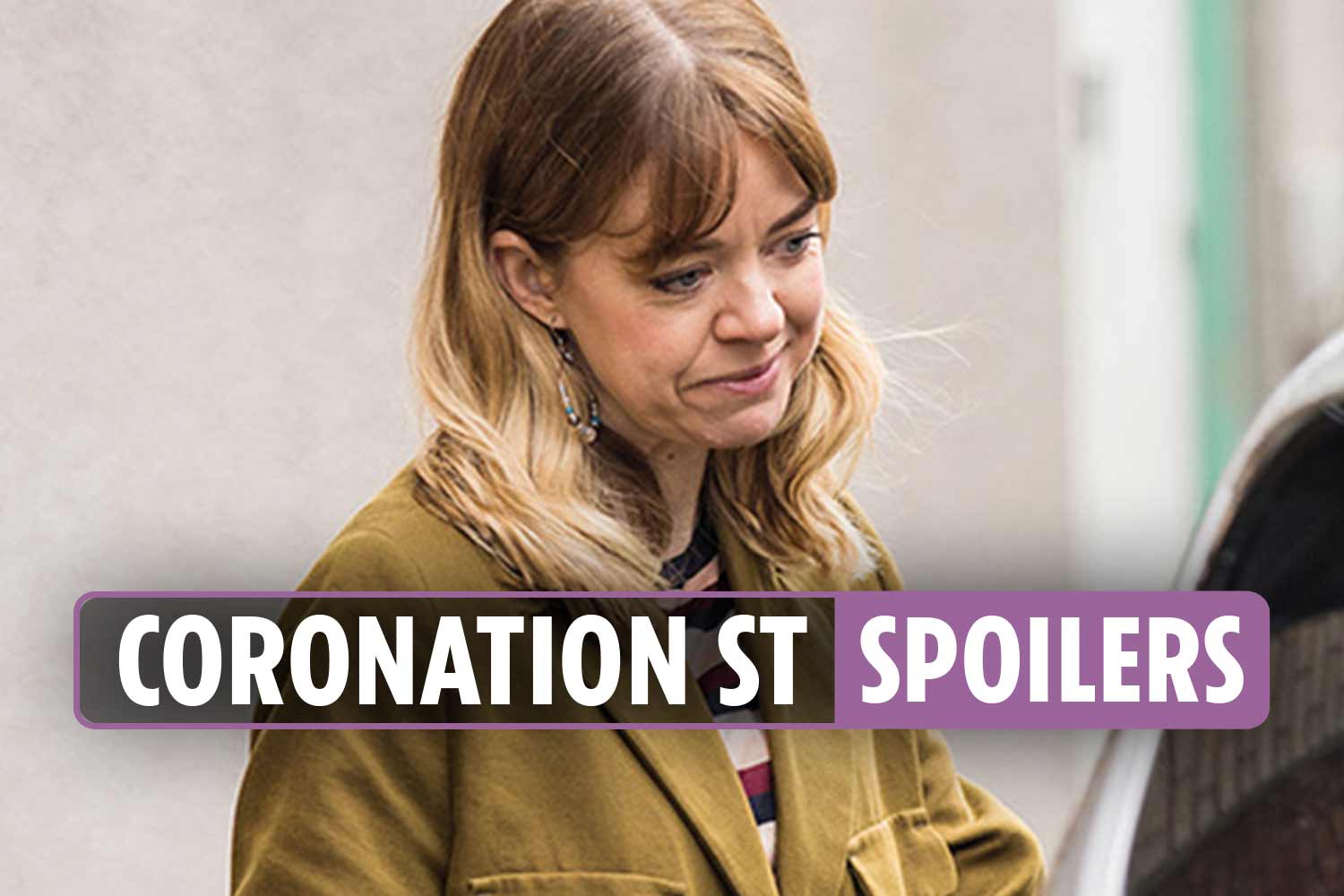 Janine makes Mick speak to Linda about working in The Vic to deepen the wedge between the former childhood sweethearts.

When Zack and Nancy share the good news that they've potentially found a restaurant, Janine takes things a step further.

She tries to rattle Linda by opening a bottle of champagne.

This wouldn't be the first time Janine tempts Linda to a drink as she has already done so during the Christmas period when she visited her in her mother's pub.

The beloved character has been at the centre of a storyline tackling alcohol addiction for several years and her reliance on the bottle has contributed to the crumbling of her family.

But can Linda stay on top of her bad habits?

EastEnders airs from Monday to Thursday at 7.30pm on BBC One. 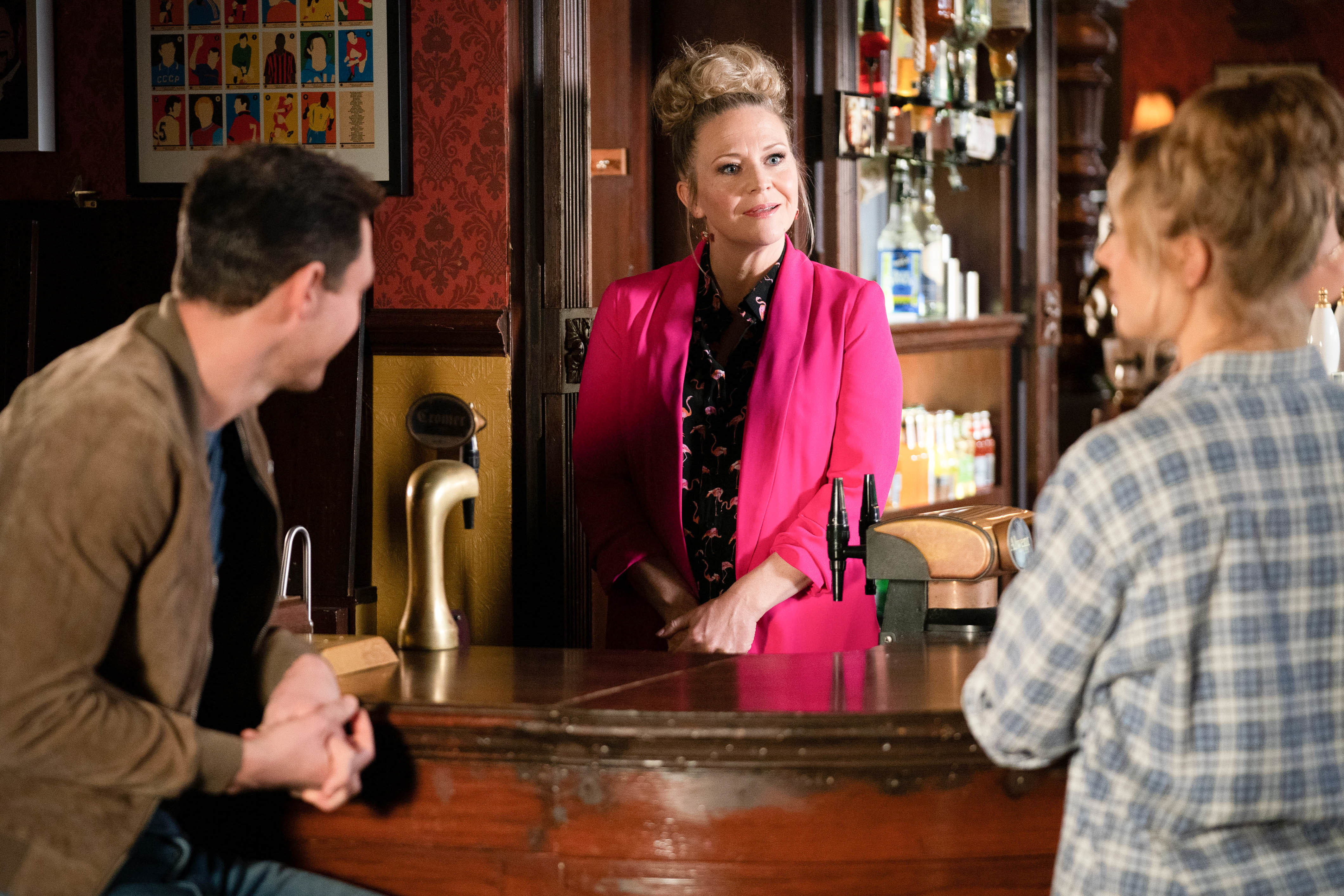