Bobby recently made the confession to Dana that he killed his sister Lucy when he was younger and has spent time in prison for her murder. 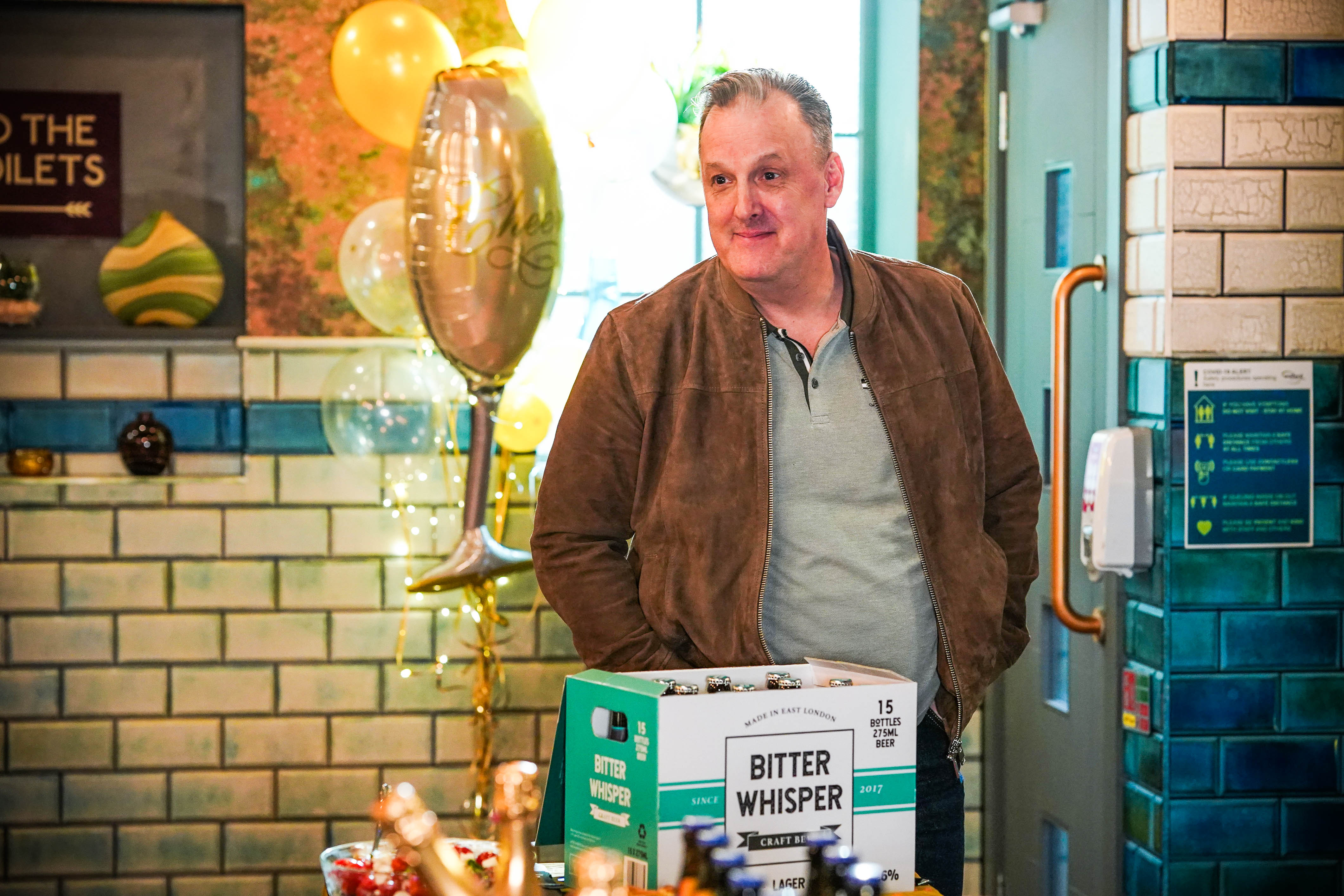 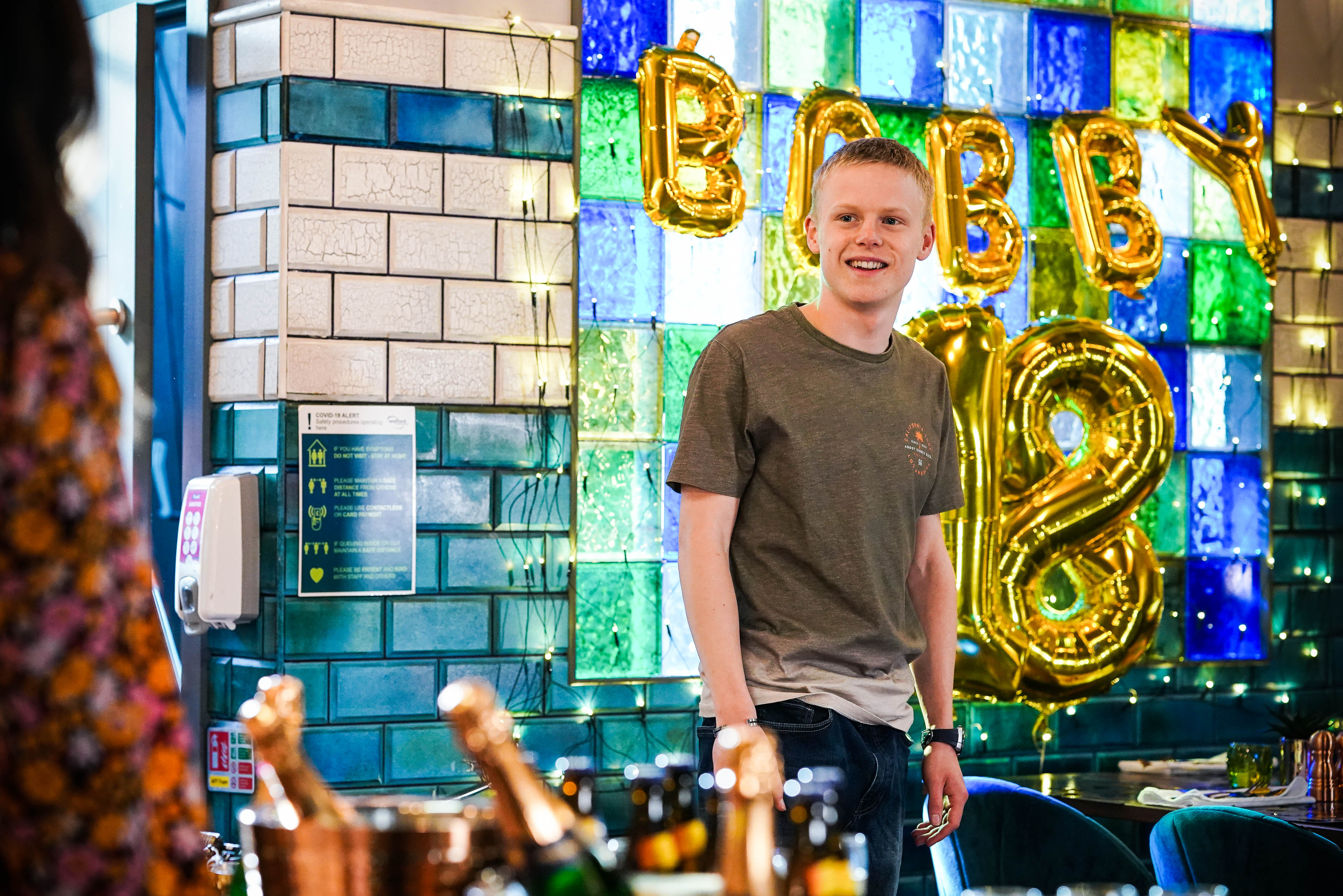 Dana initially ran for the hills but after she returned to the Square earlier this month, Bobby managed to persuade her to give him another chance.

Meanwhile, Bobby sulks, assuming everyone has forgotten his big day.

Later, everyone hides in the restaurant as they prepare for Bobby’s entrance.

However, they’re stunned when a different man walks in and Dana is horrified to realise it’s her father, Harvey.

Are Harvey and Bobby about to lock horns?

Actor Ross Boatman – who will play Harvey – has revealed his arrival will come as a huge shock for Bobby.

​​"I can't give too much away but Harvey first shows up at the restaurant for Bobby's surprise party – he ends up surprising everybody!" he told Digital Spy.

"It's a shock for Bobby and Dana too, she's not expecting her dad."

Speaking about Harvey’s relationship with his daughter, he added:

"He's a single dad and very protective over her. He's a kind, loving father – he's not perfect, a little overprotective maybe, but he's a good guy, an old school East Ender with traditional values.

"He's a salt of the earth guy, wants to do the best by his family.

"There will be more to Harvey than just being a dad of course. Fingers crossed together with a fantastic team of writers I'll help shape a character that the EastEnders audience will enjoy."

Talking about how Harvey might not take the news about Bobby’s killer secret very well, he added: "I think like any caring parent he'd be extremely alarmed and deeply concerned about his daughter and her safety," he said.

"I have a daughter not too far from Dana's age and if she told me that her boyfriend had bumped off his sister I can't say I'd be all too happy about it. 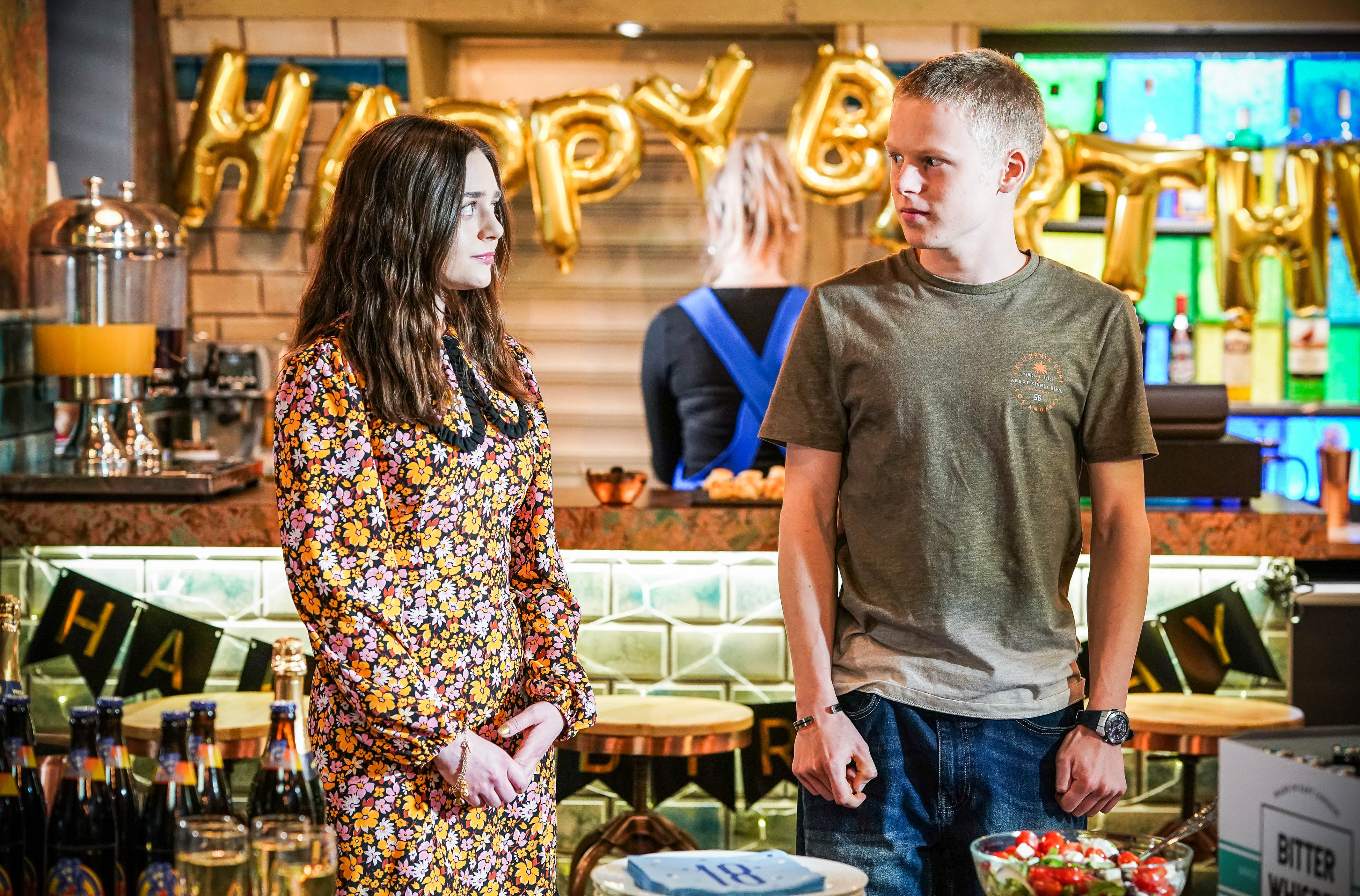