EAMONN Holmes has let rip at US President Joe Biden while discussing the country's retreat from Afghanistan.

The telly presenter, 61, laid into President Biden and "the Yanks" after it was revealed the Taliban has seized £62billion worth of state-of-the-art military equipment from Western forces. 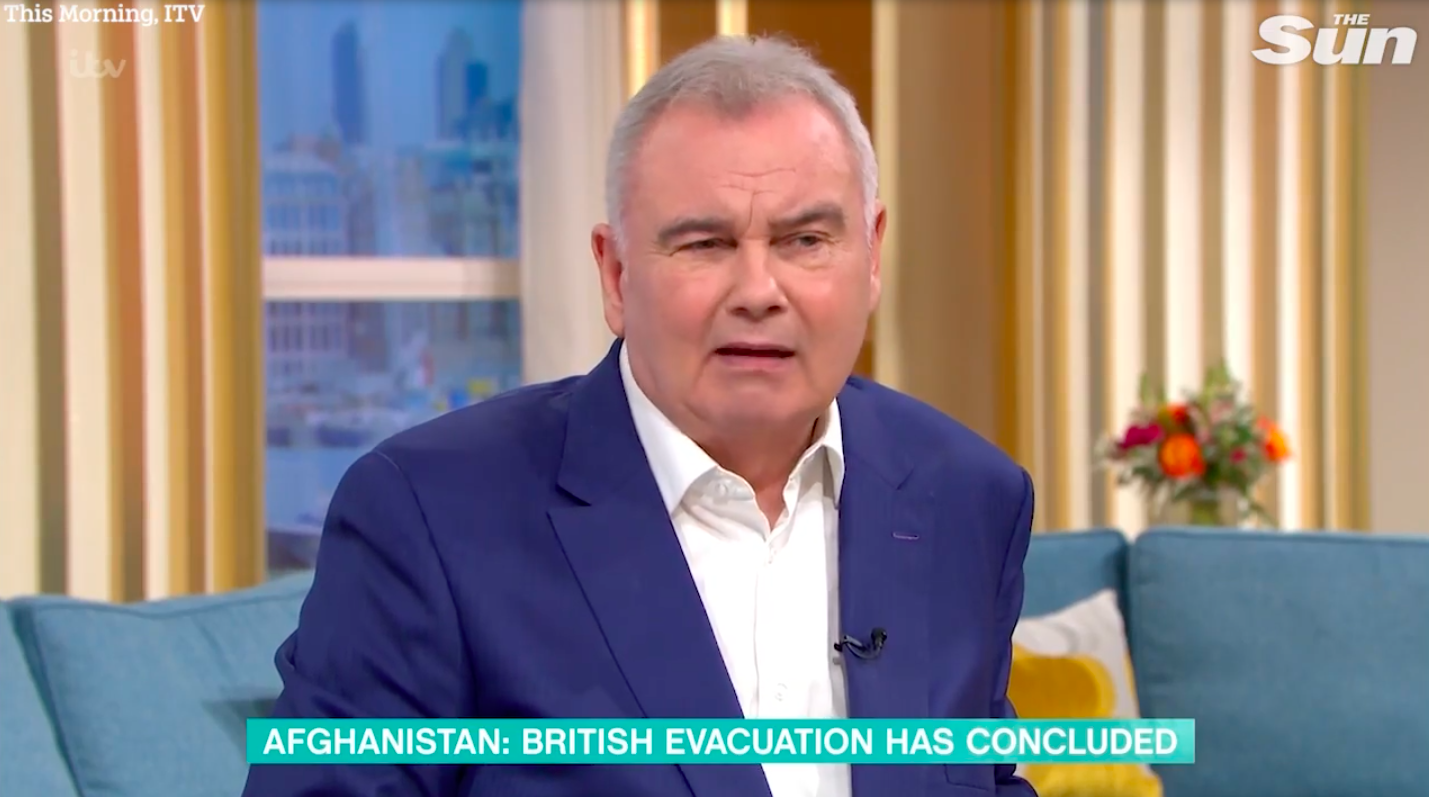 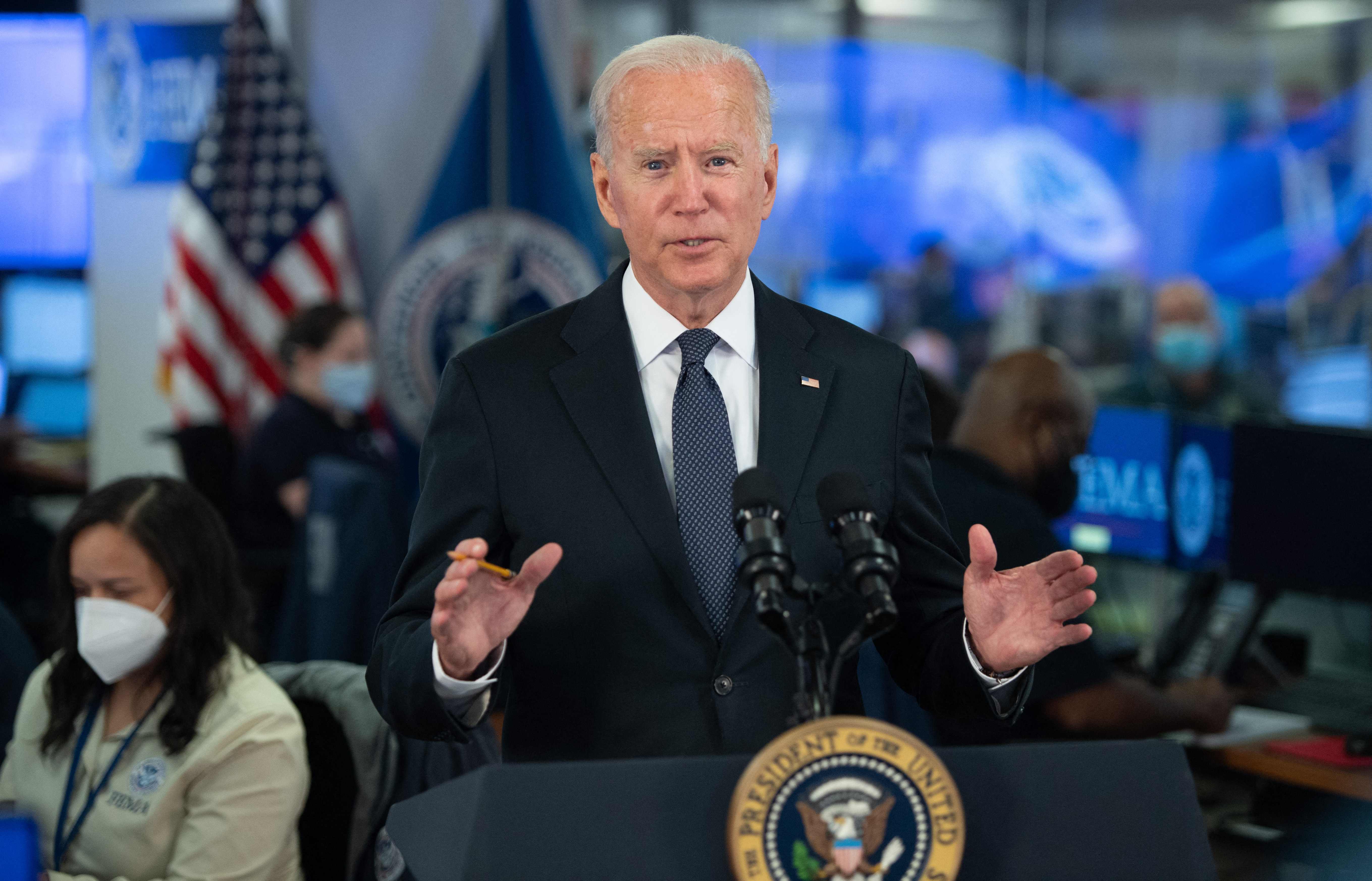 Having been called in to host Bank Holiday Monday's edition of This Morning at the last minute, Eamonn didn't hold back during a news segment.

While talking to co-host Rochelle Humes, and broadcasters Jeremy Vine and Julia Hartley-Brewer, Eamonn said: "With all the sadness and chaos in Afghanistan and the tragedy that's going on there, can somebody please tell me how the Yanks left behind 62 billion quids' worth of armoury?"

Throwing his hands in the air, Jeremy exclaimed: "I mean… the whole story is one of…I mean, I'm completely baffled by it!

Jeremy went on to accuse Biden and former President Donald Trump of creating an "impossible" timeline for the withdrawal of troops from Afghanistan, adding: "We have left the Taliban in an infinitely better position than they have ever been in."

Keeping calm though clearly enraged, Eamonn said to Julia: "I mean, you just look at military history, Churchill scuttled the French fleet when France was occupied by the Nazis.

"The idea is that you blow up this stuff, you burn it, you do not leave it to the enemy."

Due to "negligence", the Taliban now has access to billions of pounds worth of equipment, including identification devices that could alarmingly help them identify Afghans who helped coalition forces – many of whom remain stranded in Kabul.

According to US Republican Congressman Jim Banks – who served in Afghanistan as an officer in charge of supplying weapons – the group now has "more Black Hawk helicopters than 85 per cent of the countries in the world".

"Due to the negligence of this administration, the Taliban now has access to $85billion (£62billion) worth of military equipment," he said.

"Unbelievably, and unfathomable to me and so many others, the Taliban now has access to biometric devices.

"This administration still has no plan to get this military equipment or supplies back."

Many of these weapons and vehicles are US military grade having been handed over by Washington as part of the $85billion spent trying to prop up Afghanistan's armed forces. 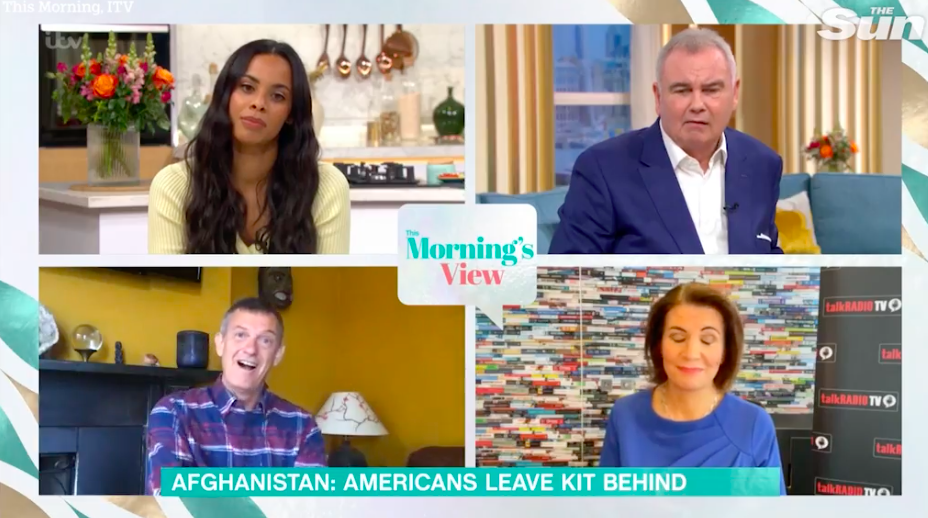 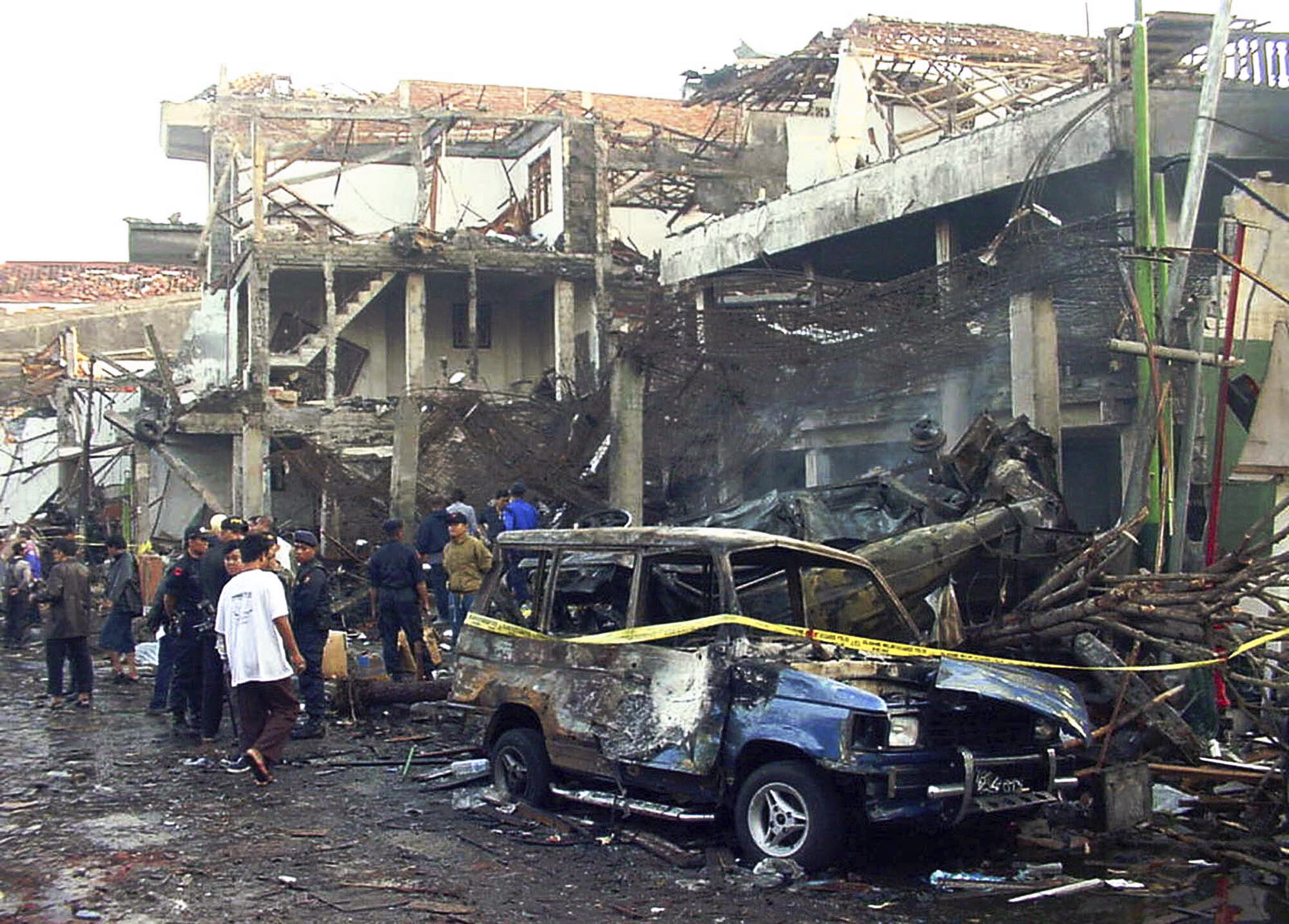