It’s been four years since the award-winning TV series ended and now a Downton Abbey movie is about to hit cinemas. Set in 1927, two years from where we left off in the show finale, the film sees King George V visit the stately home. And now the official film companion to the movie has revealed some amusing anecdotes from the shoot. According to The Sun, setting up the royal banquets took hours to prepare.

The feasts were made all the more difficult when the crew had to make sure that the right amount of food and drink were on plates and glasses as the previous scene.

Apparently, the actors would become “bloated” if they kept finishing off their dishes again and again.

Amusingly, this meant they’d have to just nibble on watercress and cucumber.

Meanwhile, Simon Jones joins the cast as King George V and it turns out the extras ended up treating him like he was real royalty.

Jones said: “I did get quite a bit of deference from the extras, almost as if George V had come back to life.”

Additionally, Lady Mary star Michelle Dockery was very pleased that she and the other actresses didn’t have to wear corsets anymore. 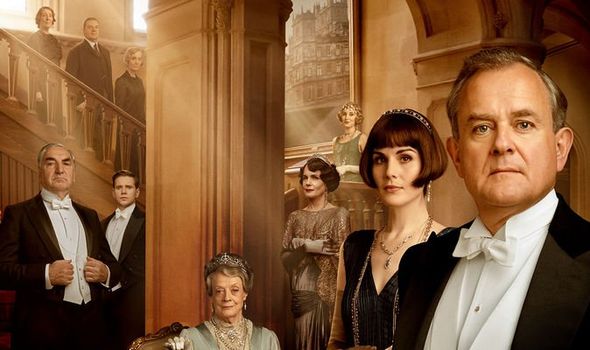 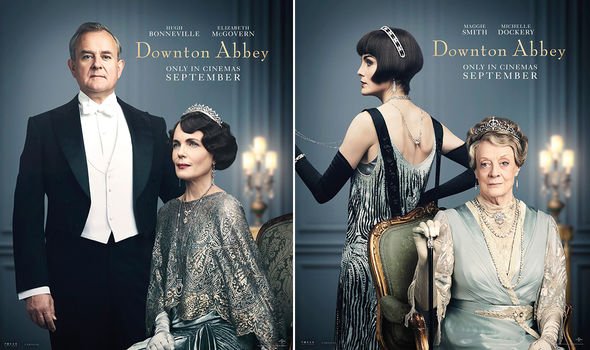 She said: “When we first started, we were all in corsets.

“Now I can just throw my costumes on in the morning.”

Certainly, it sounds like they were all happy to be back, with Dockery adding: “We all missed each other.”

While Downton Abbey is yet to hit cinemas, there’s already talk of a sequel movie coming. 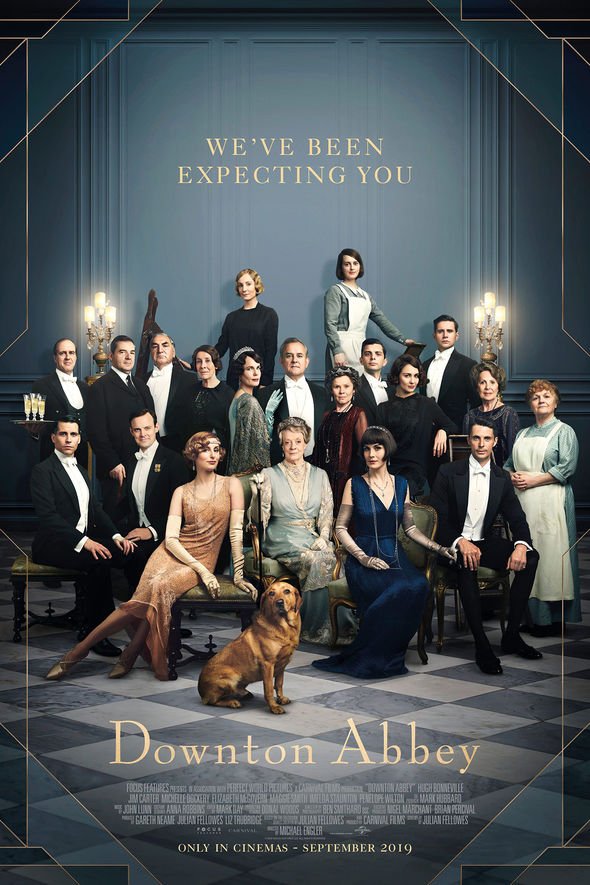 I’m too old for that. Because the moment you say never you immediately swallow it a month later.

“And the fact is I don’t know. I think it rather depends as to how the picture is received and we will all have a think about whether we want to go there again.”

The Oscar-winner also spoke of the pressure and nerves of making a Downton Abbey movie.

He said: “People always talk about the pressure because of everyone’s expectations. The only time when there is no pressure is when it’s a flop.”

Downton Abbey is released in UK cinemas on September 13, 2019.