The CW’s global phenomenon Riverdale recently returned to screens after delays caused by the coronavirus pandemic. Season five will mark the end of high school for the show with a seven-year time-jump coming into play. While the core four of Archie Andrews (played by KJ Apa), Veronica Lodge (Camila Mendes), Betty Cooper (Lili Reinhart) and Jughead Jones (Cole Sprouse) are safe, some are worried about the fate of Reggie Mantle (Charles Melton).

So far, Reggie is still very much alive and well with the character being part of the show since season one.

Reggie is one of the characters from the Archie Comics and has been part of the some storylines in the show thus far.

His most notable role came in season three when he and Veronica embarked on a romance after Archie left town over death threats from her father Hiram Lodge (Mark Consuelos).

Their relationship wasn’t fated to last though when Archie came back to Riverdale and tensions ran high between the redheaded jock and Veronica. 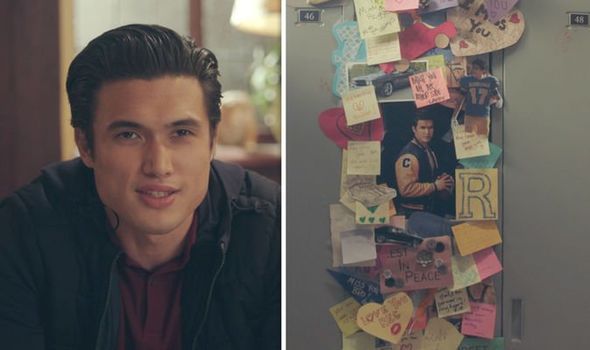 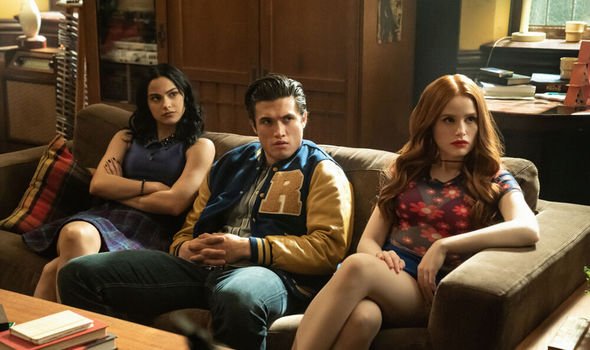 The reason some fans may be confused about the fate of Reggie is because of Jughead’s short story – the one he wrote as part of his application to Iowa University.

In the story, Reggie helped Archie, Veronica, Betty and Jughead to kill Mr Honey but he was left racked with guilt for his part in the murder.

Reggie started to spill the beans to the other students about what really happened to Mr Honey with Archie telling him to keep schtum. 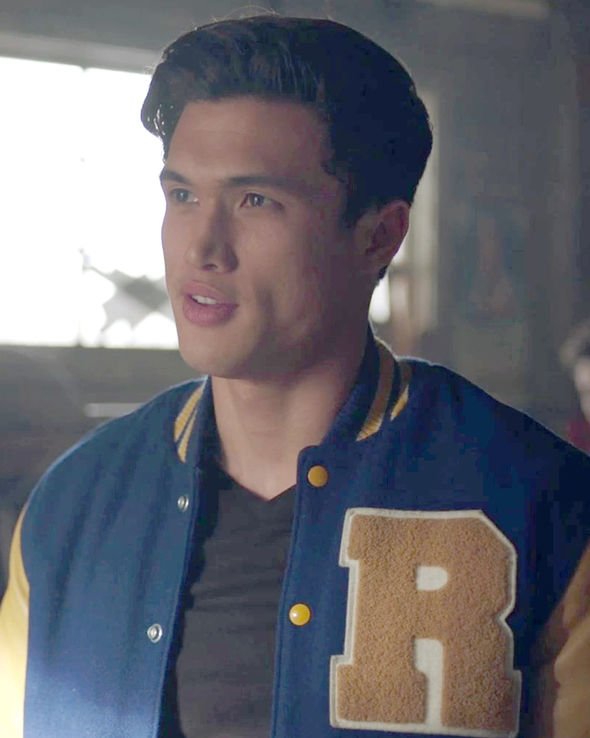 As the story continued, Reggie ended up dead with a shrine in front of his locker dedicated to the teen.

Cheryl Blossom (Madelaine Petsch) was left bereft with the gang trying to convince her Reggie was drinking and spiralling out of control.

However, Veronica seemed to suggest the group had killed Reggie to protect themselves by cutting the brakes on his car.

Betty was quick to correct her and said Reggie never took care of his motor, hence the reason for his death. 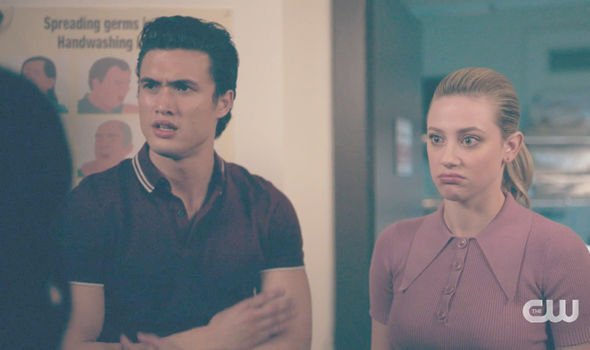 She tried to reinforce the notion Reggie’s death had been a tragic accident without anything sinister involved.

Interestingly, Jughead later had a change of heart and completely re-wrote his story submission with Reggie still being alive and the students saving Mr Honey.

So, both in fiction and the reality of Riverdale, Reggie is still alive and well.

Melton is the second actor to take on the role of Reggie after original star Ross Butler bowed out due to his commitments on Netflix’s dark teen drama 13 Reasons Why.

Killing Mr Honey – which was the name of both Jughead’s story and the episode – became the season four finale in 2020.

The episode originally wasn’t supposed to be but was the last fully completed episode before the Covid-19 lockdown.

There were three episodes still left to air which are now part of the start of season five and will round off the series.

Season five opened with the senior prom and Reggie playing a prank whereby he spiked the punch with Fizzle Rocks.