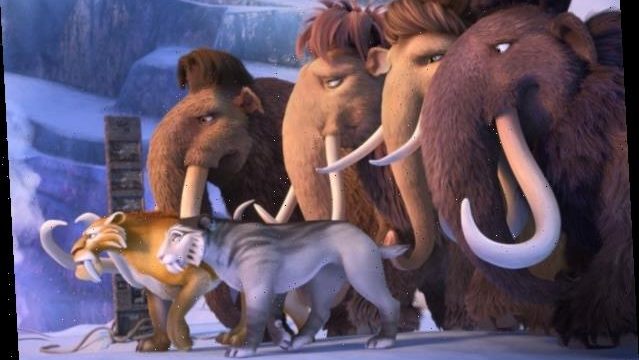 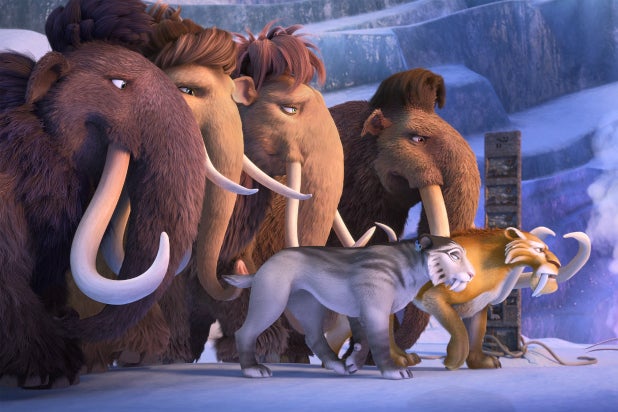 Disney is closing down animation house Blue Sky, which is responsible for the “Ice Age” franchise, according to a studio spokesperson.

“Given the current economic realities, after much consideration and evaluation, we have made the difficult decision to close filmmaking operations at Blue Sky Studios,” according to a studio spokesperson.

COVID-19 has battered Disney all year by shutting down its theme parks, keeping theaters closed and accelerating the shift away from the cable bundle.