TODD and Julie Chrisley faced controversy when they were accused of tax evasion.

At the conclusion of their trial, the two Chrisley Knows Best stars were convicted of the tax fraud charges. 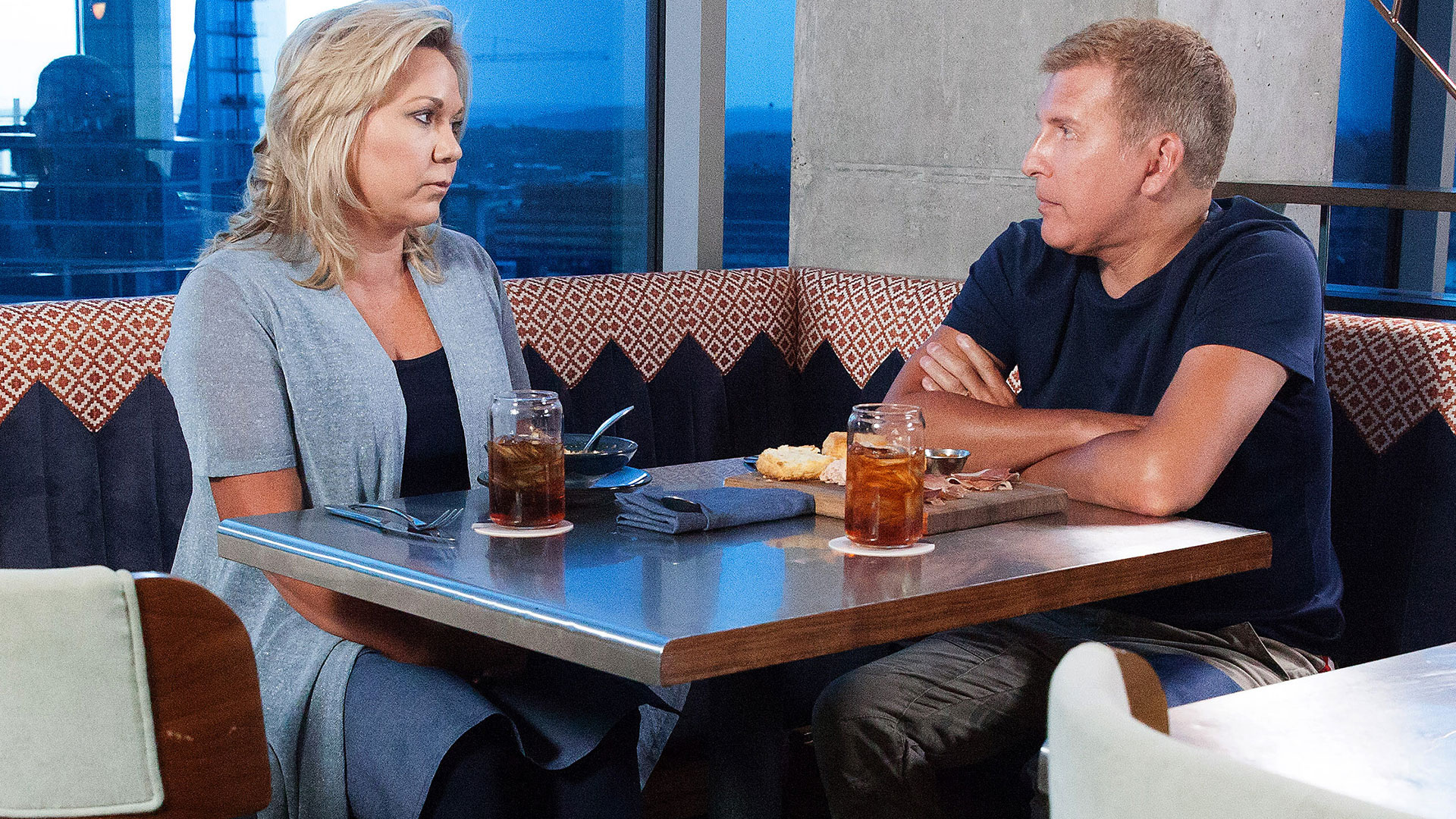 Did Todd and Julie Chrisley go to jail?

On June 7, 2022, Todd and Julie Chrisley were found guilty of tax evasion, wire fraud, and conspiracy to commit bank fraud.

As the couple exited the courthouse that Tuesday, Todd told the crowd: "We stand in our faith, and we stand in what we know is right.

"We are fortunate to have the counsel that we have and our family will stick together.

"We'll walk this road because we know that the good Lord will hold our hand and take us through."

Read More on Todd and Julie 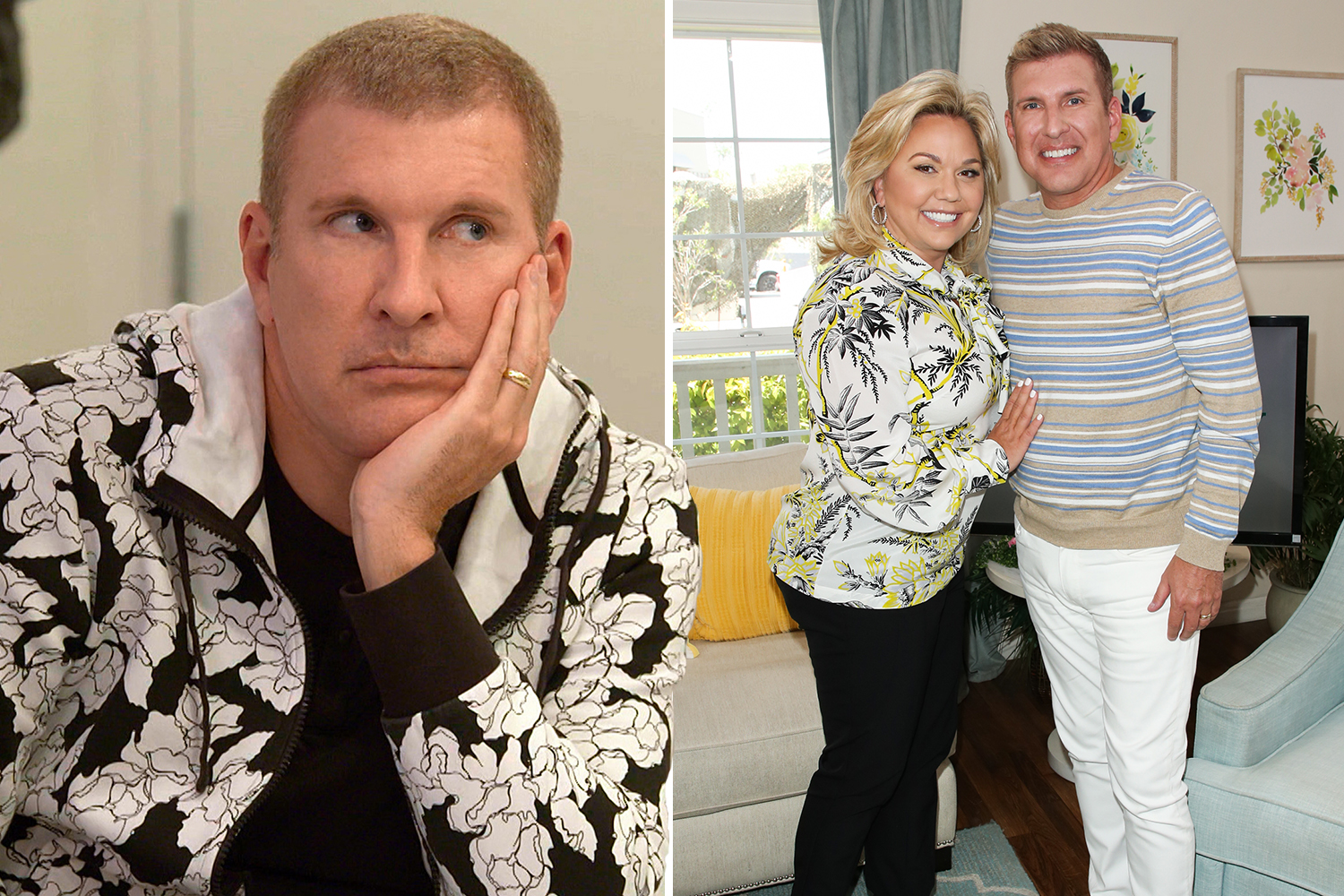 Following the guilty verdict, the Chrisleys were released on bond.

The stipulations stated that the pair had to participate in a location monitoring program and home detention.

On an episode of their podcast Chrisley Confessions, the reality stars discussed how they feel about the conviction.

most read on chrisley knows best 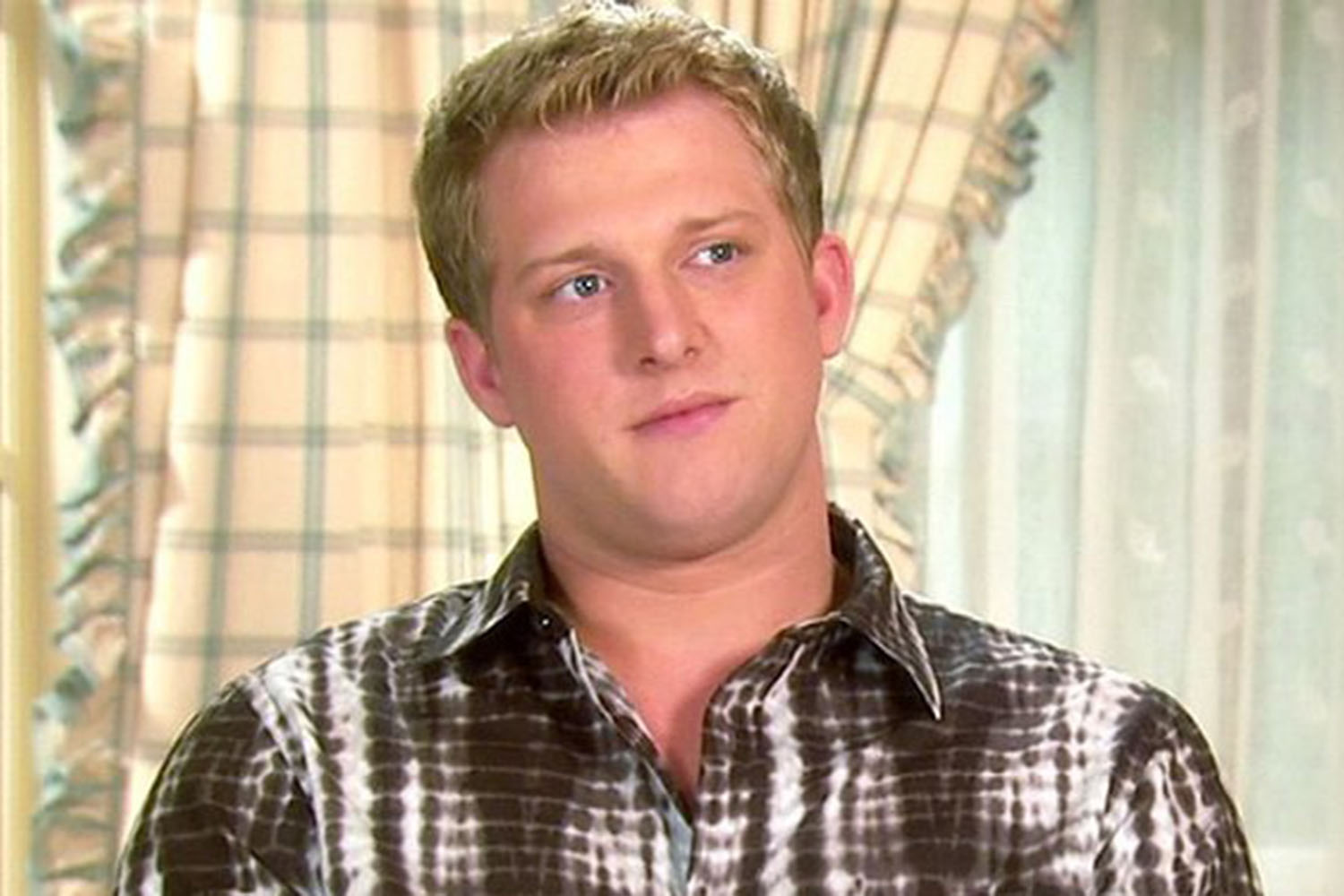 The truth revealed about Todd Chrisley and his oldest son Kyle 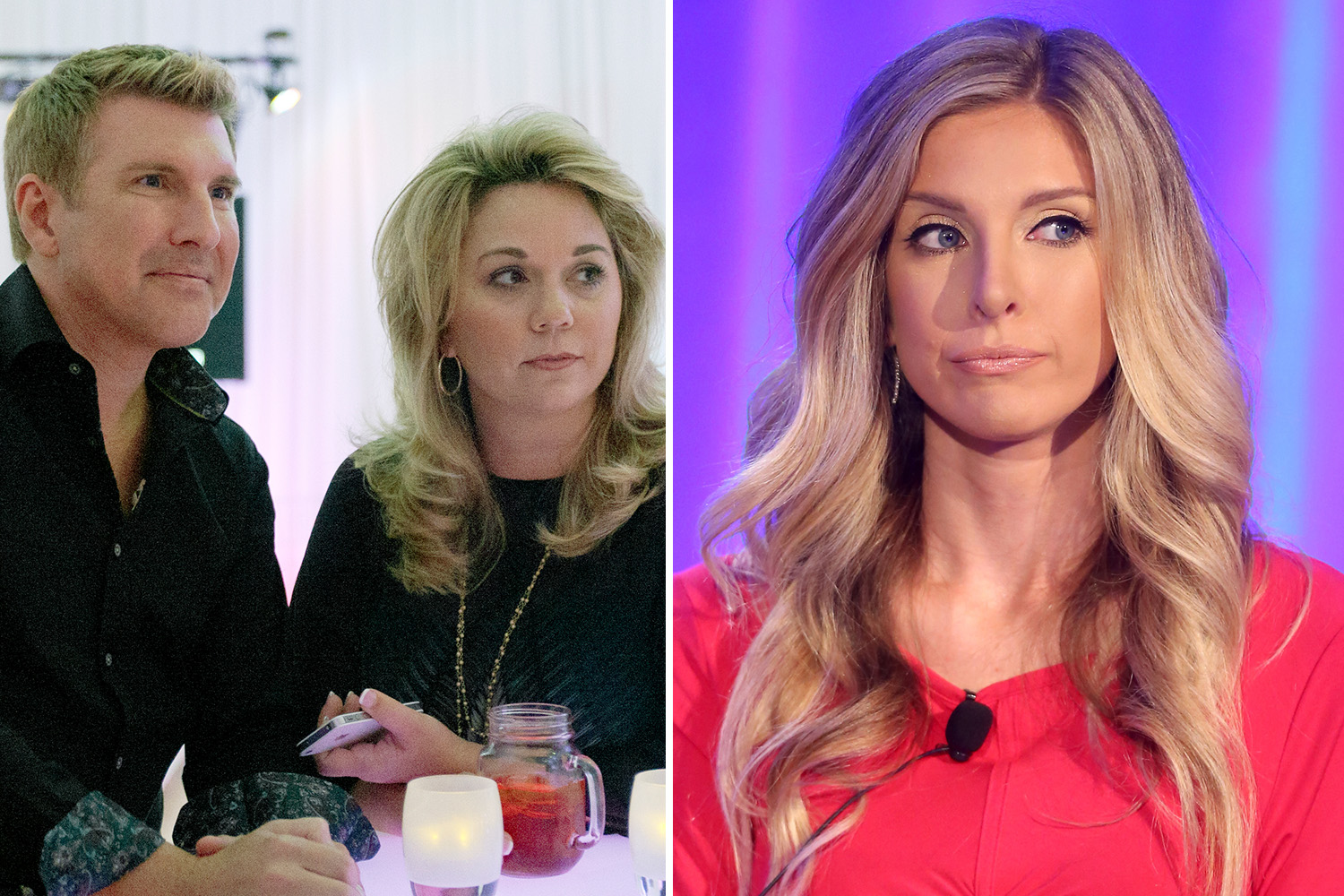 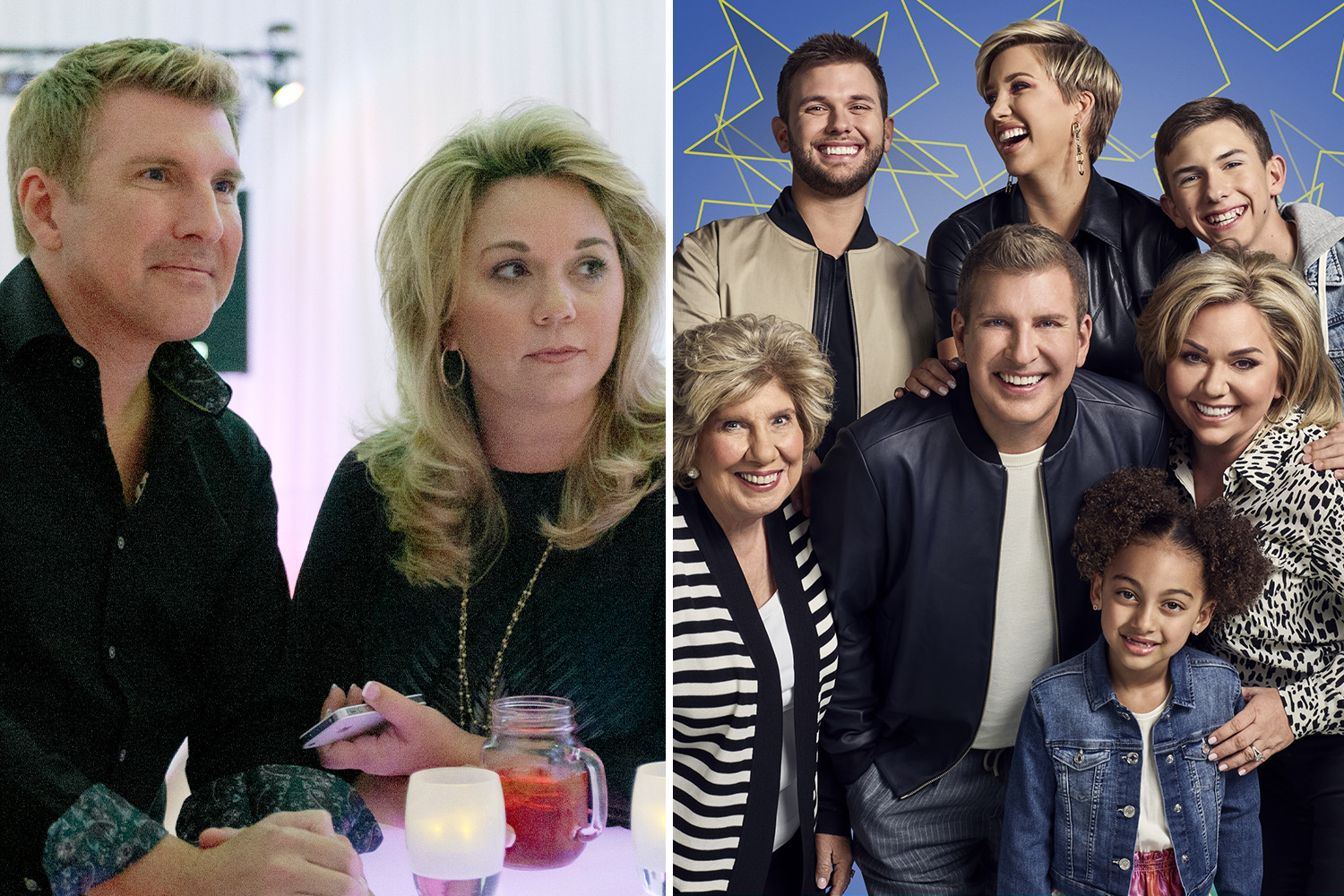 "We did want to come on today and let everyone know that it's a very sad, heartbreaking time for our family right now," Todd said.

"But we still hold steadfast in our faith and we trust that God will do what he does best because God's a miracle worker and that's what we're holding out for.

"I know all of you guys are wanting to know every detail that is going on in our lives, and I have to ask that you respect that we’re not allowed to talk about it at the present time."

When is Todd and Julie's sentencing?

Todd and Julie's original sentencing date was scheduled for October 6, 2022. 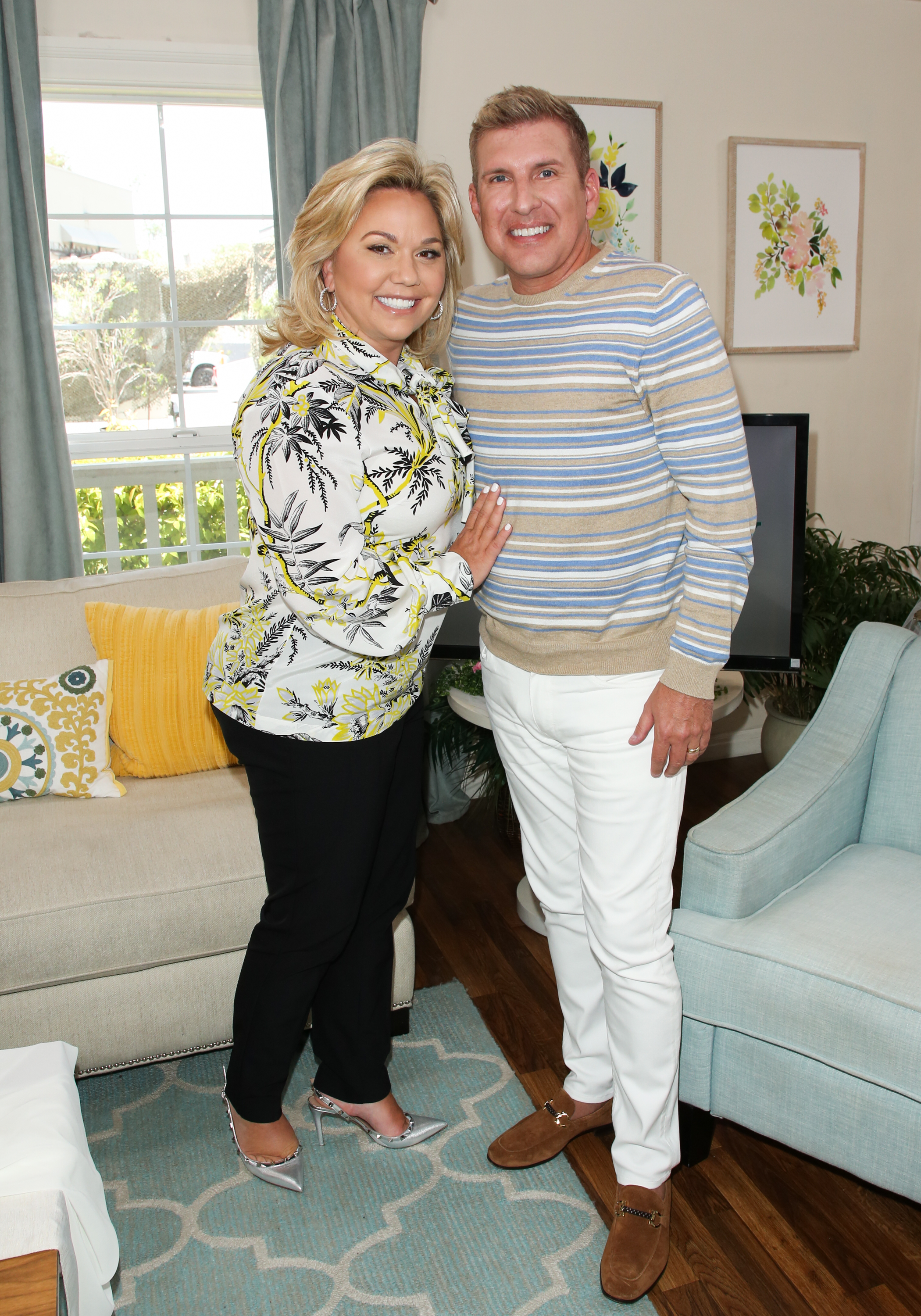 However, a motion was filed to reschedule the sentencing for Monday, November 21.

The famous duo also filed a motion for a new trial but were denied the request.

On behalf of the pair, the request claimed: "The government presented and failed to correct false testimony from IRS Revenue Officer Betty Carter, who lied about the Chrisleys owing taxes or years when she knew no taxes were due.

"This testimony had the effect of falsely painting the Chrisleys as untruthful, likely to commit other forms of fraud, and evading the tax payments alleged in the indictment."

What happened to Todd and Julie?

In August of 2019, Todd and Julie were accused of conspiring to defraud “numerous banks” by giving the institutions false personal financial statements and other information while getting millions of dollars in loans, the US Attorney’s Office for the Northern District of Georgia said.

“Todd and Julie Chrisley are charged not only with defrauding a number of banks by fraudulently obtaining millions of dollars in loans, but also with allegedly cheating taxpayers by actively evading paying federal taxes on the money they earned,” Byung J. Pak, the United States attorney for the Northern District of Georgia, said.

Todd and Julie Chrisley reportedly turned themselves in to an FBI office in Atlanta hours after they were indicted.

The couple walked into the courtroom shackled but walked out “vowing to fight,” WBS in Atlanta reported.

They pled not guilty on all charges and maintained their innocence.

A judge set an unsecured bond of $100,000 each with travel restrictions.

In a lengthy Instagram post, Todd told fans the couple fell victim to an ex-employee who somehow convinced federal agents to go after them.

The caption reads: "Thank you all for your love and support. Our family will forever be grateful…God bless you all!" 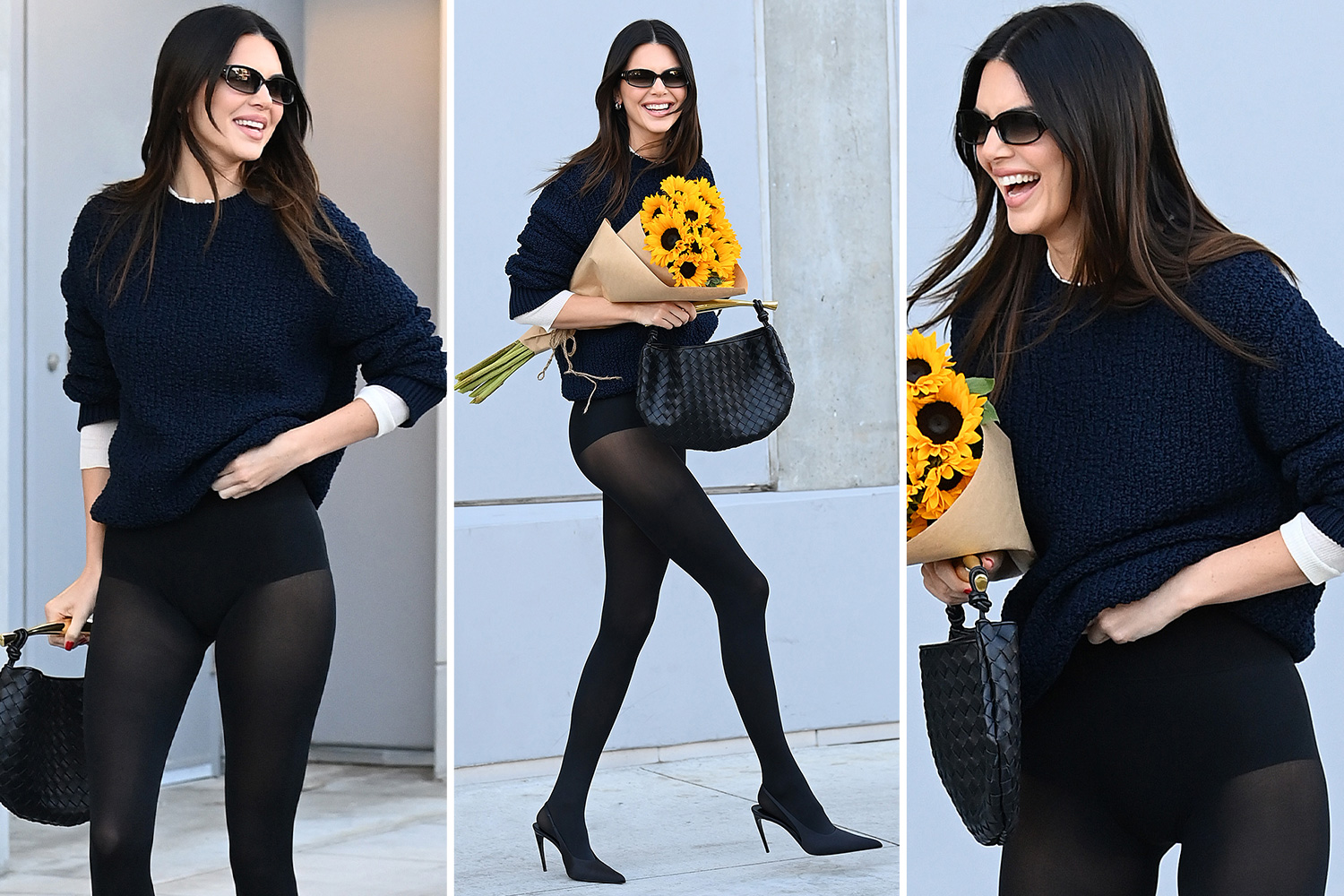 “To get revenge, he took a bunch of his phony documents to the US Attorney's office and told them we had committed all kinds of financial crimes, like tax evasion and bank fraud," Todd wrote.

He continued: "That got their attention all right, but once we had a chance to explain who he was and what he'd done to us, they realized it was all a bunch of nonsense and they sent him on his way."