Fans of Dexter waited eight years for Michael C. Hall to return in the role of Dexter Morgan. It’s hard to believe Dexter: New Blood is already halfway over. Viewers are riveted by Dexter’s latest kill and the return of Harrison (Jack Alcott) and other Dexter cast members. They might have been watching an entirely different story, but Hall flat out rejected the alternative. 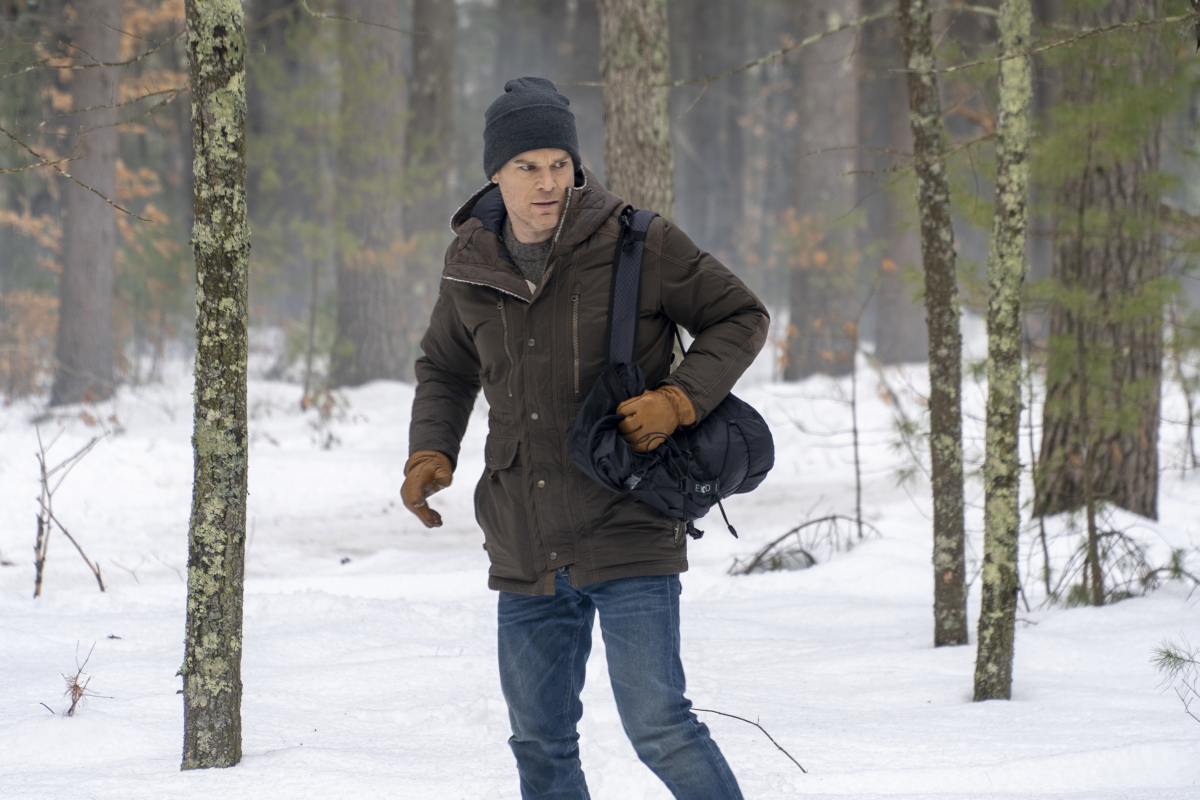 Showrunner Clyde Phillips was on The Hollywood Reporter’s TV’s Top Five podcast on Nov. 5 to discuss Dexter: New Blood before it premiered. During the conversation he revealed the idea that Hall didn’t want to do, before Phillips pitched New Blood.

Michael C. Hall did not want to play Dexter as an EMT

Considering the original series ended with Dexter becoming a lumberjack, this idea doesn’t sound so bad. Maybe Hall was hesitant to focus on a new occupation for Dexter, but to see Dexter cast as a paramedic would be an interesting twist on his police CSI past.

Showtime wanted the ‘Dexter’ cast back

Showtime really wanted Dexter back, so they enlisted original showrunner Phillips to pitch Hall. The network laid out some ideas and Phillips ran with them. That included bringing Dexter cast members like Jennifer Carpenter back. 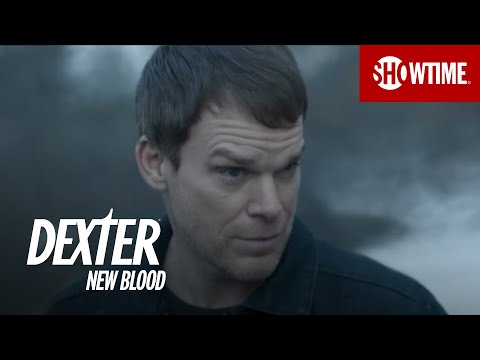 “They had already realized they wanted to do it in a small town, someplace very remote where there’s less temptation, where he can be abstaining and monastic,” Phillips said. “But it’s Dexter so who are we kidding? Somebody’s going to get killed. Basically, the overall theme I pitched him, which is a big theme in my own life, is fathers and sons. And I have big issues in my own family with fathers and sons. My dad was a bad guy and it comes out in all my writing and eight days a week of therapy.”

The Harrison element turned out to be a major selling point for Hall. Phillips said he got a call from Showtime after his meeting to say Hall approved and they would be filming Dexter: New Blood. With a new Harrison in the Dexter cast, Phillips was off and running.

“So we talked about that and talked about Dexter’s son coming back and what is their connection?” Phillips said. “The kid is angry and abandoned and in pain, but is searching for a father. Dexter doesn’t know how to do it. Deb, who plays his conscience, doesn’t want him to bring Harrison into his life because everybody that gets near Dexter gets hurt or dies. And so Dexter agonizes over whether or not to bring his son back into his life. It’s no secret now, he does bring his son into his life and wonderful episodes ensue.”

Clyde Phillips kept up with the show after he left

Phillips showran Dexter for four seasons. He said he did watch the subsequent four and agreed with a lot of the criticism.

“My best friend was the line producer of the show and I would call him every Sunday night and fire him even though I wasn’t on the show,” Phillips said. “I just watched the show break the covenant, break the pact that it had with the audience. I was honestly disappointed in that. But, I wasn’t in the room so there was nothing I could do about it. I don’t blame anybody, I just think that they lost their way. Again, if you look up worst television finales in history, top 10 it’ll be Dexter will be on every list.”

Still, Phillips respected where his successors took Dexter Morgan. New Blood does not violate any of the continuity they established.

“We didn’t set out to redeem the show,” Phillips said. “We’re acknowledging that 10 years have passed and we’re trying to make it for a different audience. First of all, we know we have our same audience. We know they’re going to watch the show. This show is huge and Showtime has been amazing about putting it out there. As we were going to the premiere Monday night in Manhattan, there are billboards, there are taxi signs, subway signs. We also want to bring in new people. And people watch television differently now too.”