The 35-year-old pro dancer has been enlisted to fill the vacant seat left by the British judge as the latter skips the upcoming installment due to Covid-19 travel restrictions.

AceShowbiz –Derek Hough is sidestepping over to the judging table on the forthcoming series of “Dancing with the Stars” as he replaces Len Goodman on the show’s panel.

The former series regular is returning to the fold to stand in for the Brit, who is currently in the U.K. and is unable to return to the U.S. due to COVID-19 travel restrictions.

The six-time champion said in a statement, “This show has been and will always be incredibly special to me. Coming back feels like coming home and I couldn’t be more excited to be back in the ballroom.”

He joins Carrie Ann Inaba and Bruno Tonioli at the judges’ table in the ballroom, while producers have confirmed Goodman will still be a part of the show in a different capacity, as he shares his ballroom expertise from the U.K.

“Tiger King” ‘s Carole Baskin, Backstreet Boys star AJ McLean, actor Jesse Metcalfe, and rapper Nelly are among the stars dancing on the new season of the show, which will be hosted by Tyra Banks – who also serves as executive producer. 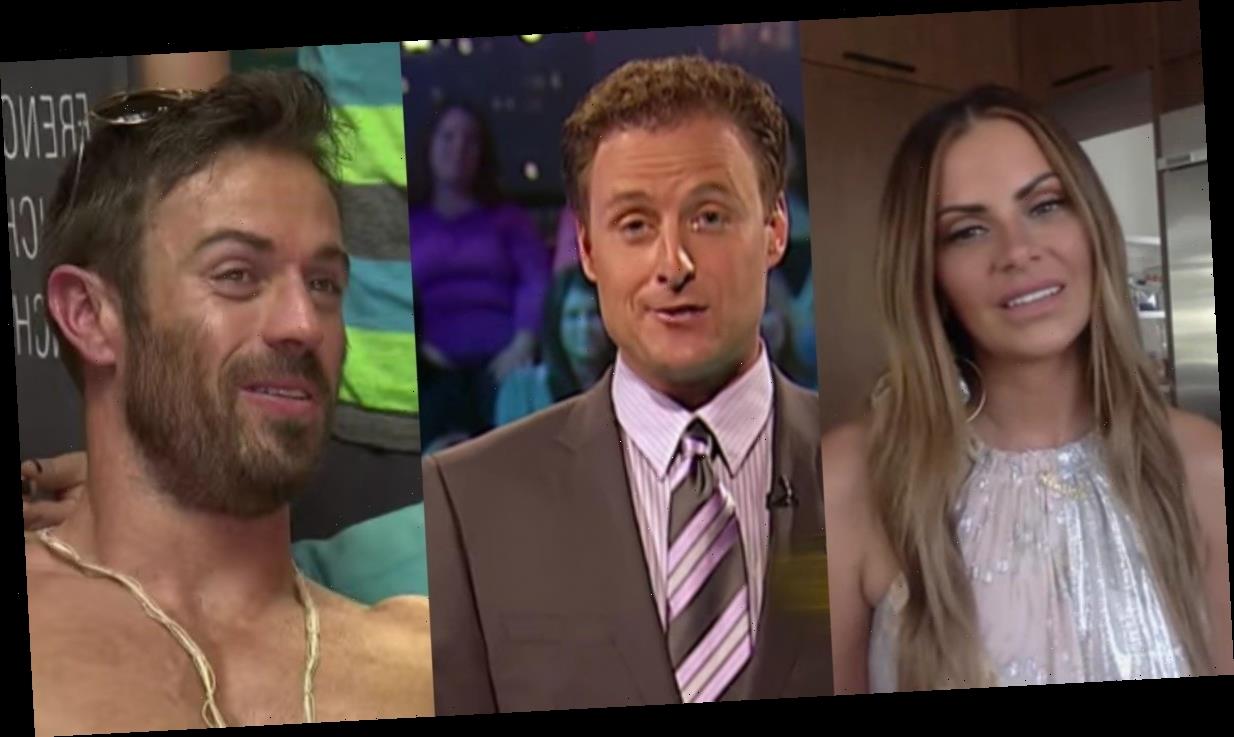 All the Bachelor spinoffs ranked from worst to best