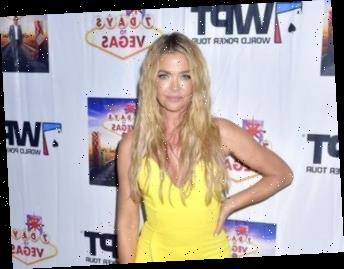 In an expected move, actress Denise Richard will be exiting Bravo’s The Real Housewives of Beverly Hills franchise, her representative has confirmed. She was on the show for two seasons.

While RHOBH has been a top-rated cable show on Wednesday nights, Richards has been embroiled in intra-cast battles, including a public fight with Brandi Glanville over an alleged hookup. Richards also had a showdown with cast member Lisa Rinna in the season finale over a cease-and-desist letter.

Richards is best known for her roles as Carmen Ibanez in the film Starship Troopers, Kelly Van Ryan in Wild Things, and Bond girl Christmas Jones in the 1999 film The World Is Not Enough.

She also starred in the E! realit show Denise Richards: It’s Complicated. She published a memoir, The Real Girl Next Door, which made the New York Times best-seller list.

Variety broke the story of her leaving RHOBH.