Though it’s been many years since James Van Der Beek played Dawson Leery, it’s still the role he’s best known for. He once revealed what he liked and disliked about playing the central Dawson’s Creek character for six seasons, including how he found him “annoying.”

Van Der Beek broke out as a star with Dawson’s Creek. The hit WB teen drama series premiered in 1998. The actor portrayed the titular character, Dawson Leery, a teenage boy who lives next to a creek in a small Massachusetts town. He dreams of becoming a filmmaker, just like his role model, Steven Spielberg.

The show followed Dawson, his family, and his friends throughout several years of their lives. Dawson went from a dreamer obsessed with movies to an adult actually succeeding in show business — albeit with many hiccups along the way. The series ended with him creating his own TV show and finally meeting Spielberg.

During Dawson’s Creek, Van Der Beek went after a film career, starring in movies like Varsity Blues and Rules of Attraction. Following the series’ end, he found himself back on TV, appearing in episodes of popular series such as One Tree Hill and How I Met Your Mother.

Despite these gigs, Van Der Beek remains best known for playing Dawson Leery. In fact, he remains so associated with the role that when he portrayed a very different version of himself in the sitcom Don’t Trust the B—— in Apt. 23, this affiliation was frequently played for laughs.

While neither the fictional nor the real Van Der Beek likely enjoys being called Dawson or being hounded by fans the way he was in the show’s heyday, the actor looks back on the series fondly. He reminisced with his co-stars in 2018 for a Dawson’s Creek 20th anniversary cover shoot. But he had mixed feelings about his character.

“There was so much about Dawson that annoyed me,” said Van Der Beek. “I love that he was sensitive. I love that he was very open and not trying to be a jock. So I love the vulnerability there. That was something that I was happy to be putting out. But the rest of it I found to be kind of annoying, to be honest.”

Creator Kevin Williamson based Dawson on himself 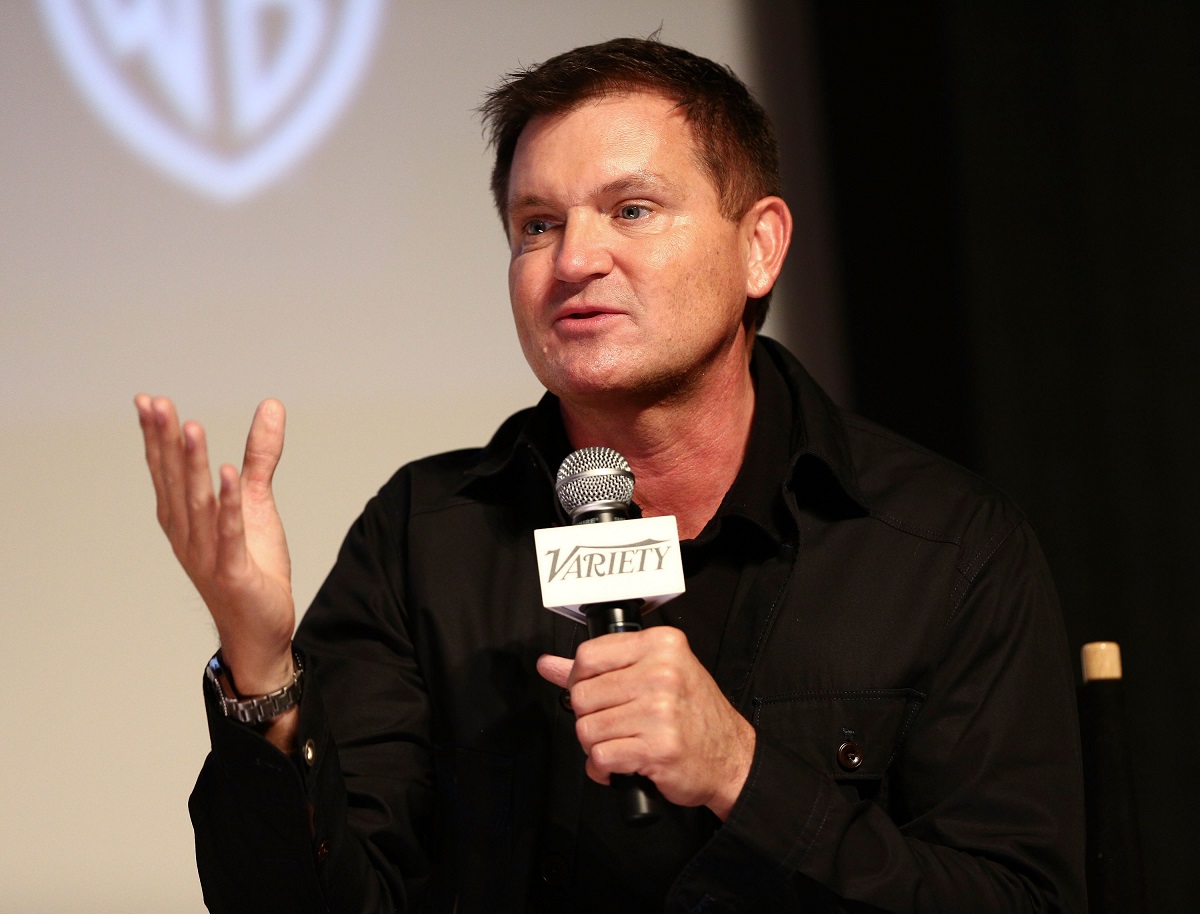 Dawson’s Creek creator Kevin Williamson dreamt up the show from his own experiences. He, too, grew up on a creek (actually called Dawson Creek) and wanted to be a filmmaker. “I was the nerd,” she told Entertainment Weekly. “And that’s how I saw Dawson.”

Of course, that doesn’t always fly in entertainment. “They wanted a handsome, charismatic actor to play Dawson,” Williamson continued. “They wanted girls to watch. And then we found James Van Der Beek.” It was the perfect compromise. “He didn’t look like a nerd, but he was a nerd. He was a nerd inside.”