Netflix series Dark came to quite the end earlier this year. Season three was dropped in June and rounded off the German sci-fi trilogy neatly. But some viewers still have questions about the transformation of Jonas Kahnwald (played by Louis Hofmann) into Adam (Dietrich Hollinderbäumer).

How does Jonas become Adam in Dark?

WARNING: This article contains spoilers from all seasons of Dark

Adam was introduced to Dark season two when Jonas overshot his attempts at travelling back in time and ended up at the turn of the century.

In the past, he met Adam who told him they were the same person but at different stages in their lives.

There was some ambiguity over whether Adam was telling the truth as he looked completely different to Jonas and had many scars.

Adam claimed he has sustained these lesions over time due to travelling through time too much. 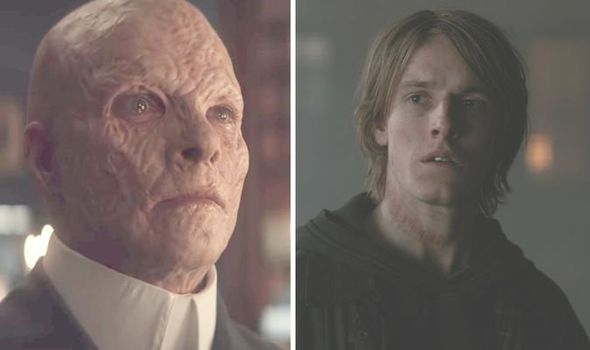 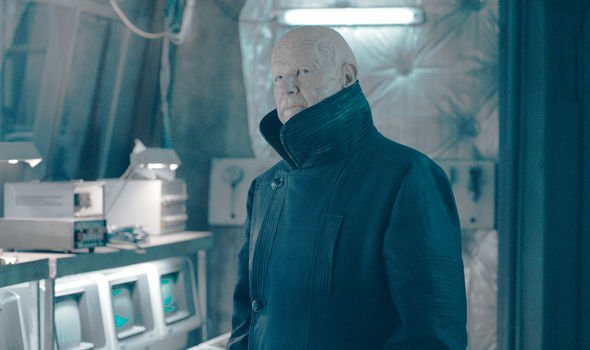 To add another seed of doubt to Adam’s words, right at the end of season two he turned up in 2019 and shot dead Martha Nielsen (Lisa Vicari).

Adam had sent Jonas back to his own time with the teen believing his older self was trying to break the cycle by changing events.

Instead, it emerged Adam knew how things would pan out and had sent Jonas through time to ensure the pattern of events repeated itself once again.

By the end of season two, it seemed unclear whether Adam really was Jonas or someone else entirely and had used the teen as a pawn for his own ends. 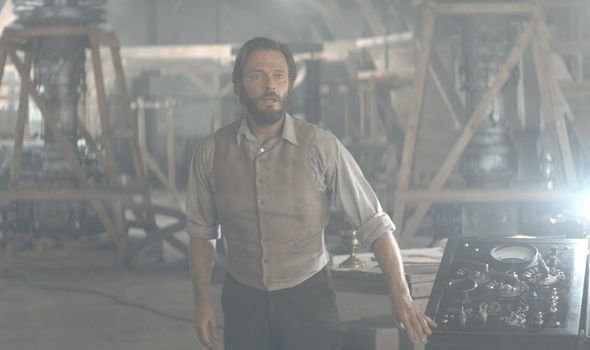 All became clear in season three when it was confirmed Jonas did indeed become Adam and they were the same person.

This transformation was confirmed not once but twice in two different timelines which occurred when time split and Jonas could go two different ways.

One version of Jonas saw him trying to escape from the apocalypse and remaining in the present.

With the help of Young Noah (Max Schimmelpfennig), Jonas tried to build a time machine and change the course of events. 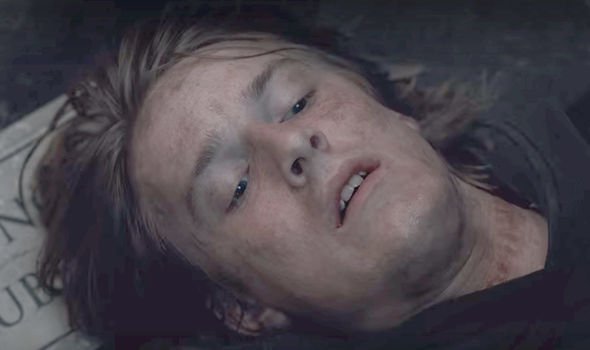 During this time, Jonas progressively got more scars as he worked away at harnessing the God Particle.

In the other version, Future Jonas (Andreas Pietschmann) – who has actually ended up travelling to the past with Bartosz Tiedemann (Paul Lux), Magnus Nielsen (Mortiz Jahn) and Franziska Doppler (Gina Stiebitz) – formed Sic Mundus.

They were also trying to build a time machine with Jonas getting more scarred as he went about experimenting with the God Particle.

Jonas’ transformation into Adam seemed to be complete when he suffocated his mother Hannah Kahnwald (Maja Schöne) when she turned up in the past.

At this point, Jonas’ face was heavily scarred and he no longer had any hair – bearing a striking resemblance to Adam.

He was even wearing Adam’s clothes, including the distinctive high-collared shirt and suit the character was known for.

The scene where Jonas killed Hannah seemed to be the moment he truly became Adam, who would do anything to reach what he believed was paradise.

Unfortunately, Adam was very much mistaken in his endeavours and any attempts to change the course of events would fail as he was just going through the motions.

In the end, Claudia Tiedemann (Julika Jenkins) was the one who figured out how to break the Knot and reasoned with Adam, so he would help her end all of it.

Dark seasons 1 to 3 are streaming on Netflix now