DANCING On Ice will reveal a pop legend as its latest signing.

Liberty X singer Michelle Heaton has signed up to take part in the upcoming series of the hit ITV show. 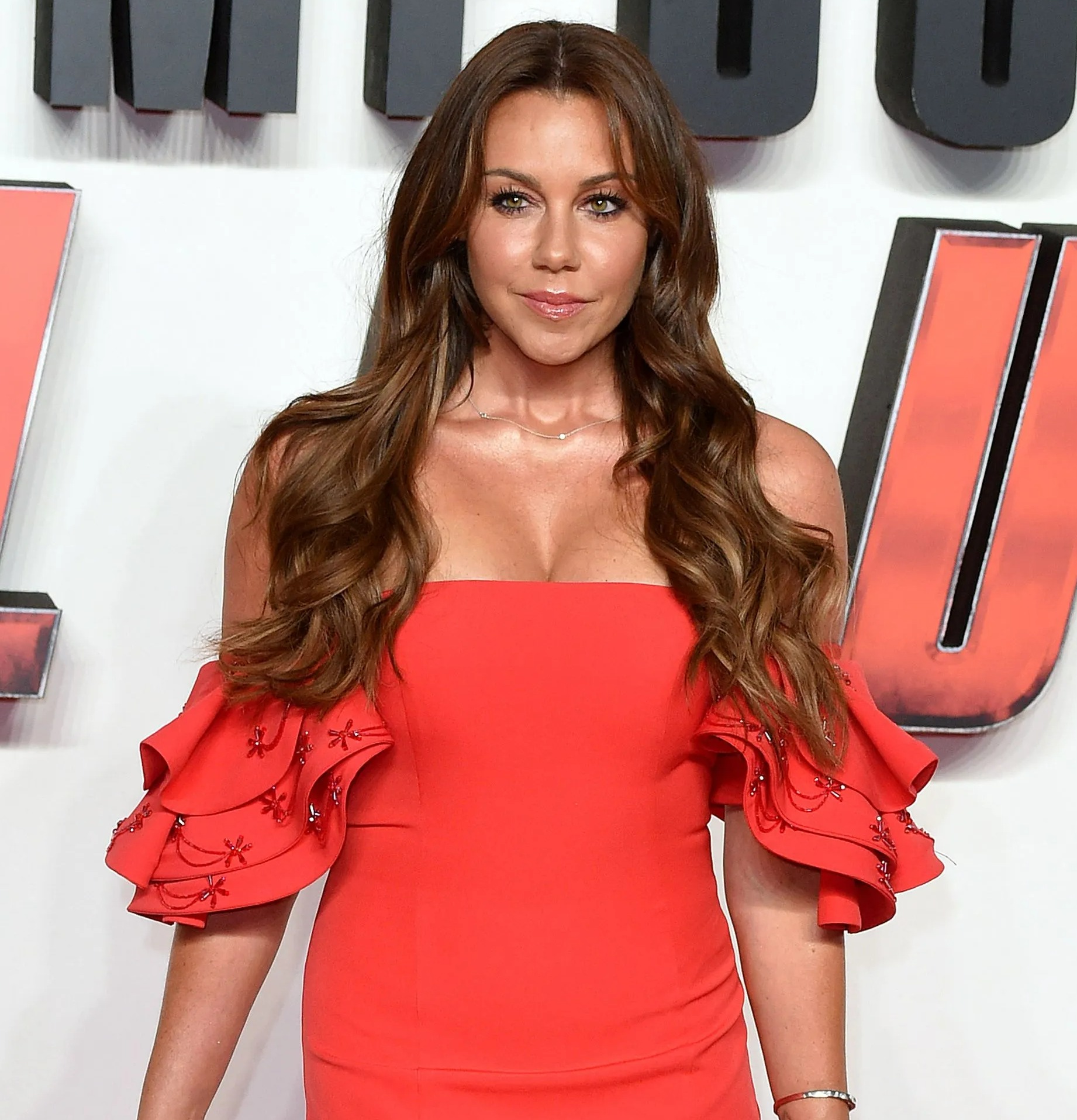 A source said: “Michelle really impressed the Dancing On Ice team and they were delighted to be able to offer her a place on this year’s show.

“Michelle has been through a lot over the past few years and she has overcome a lot to make it this far.

“She wants to push herself and make her children proud of her. 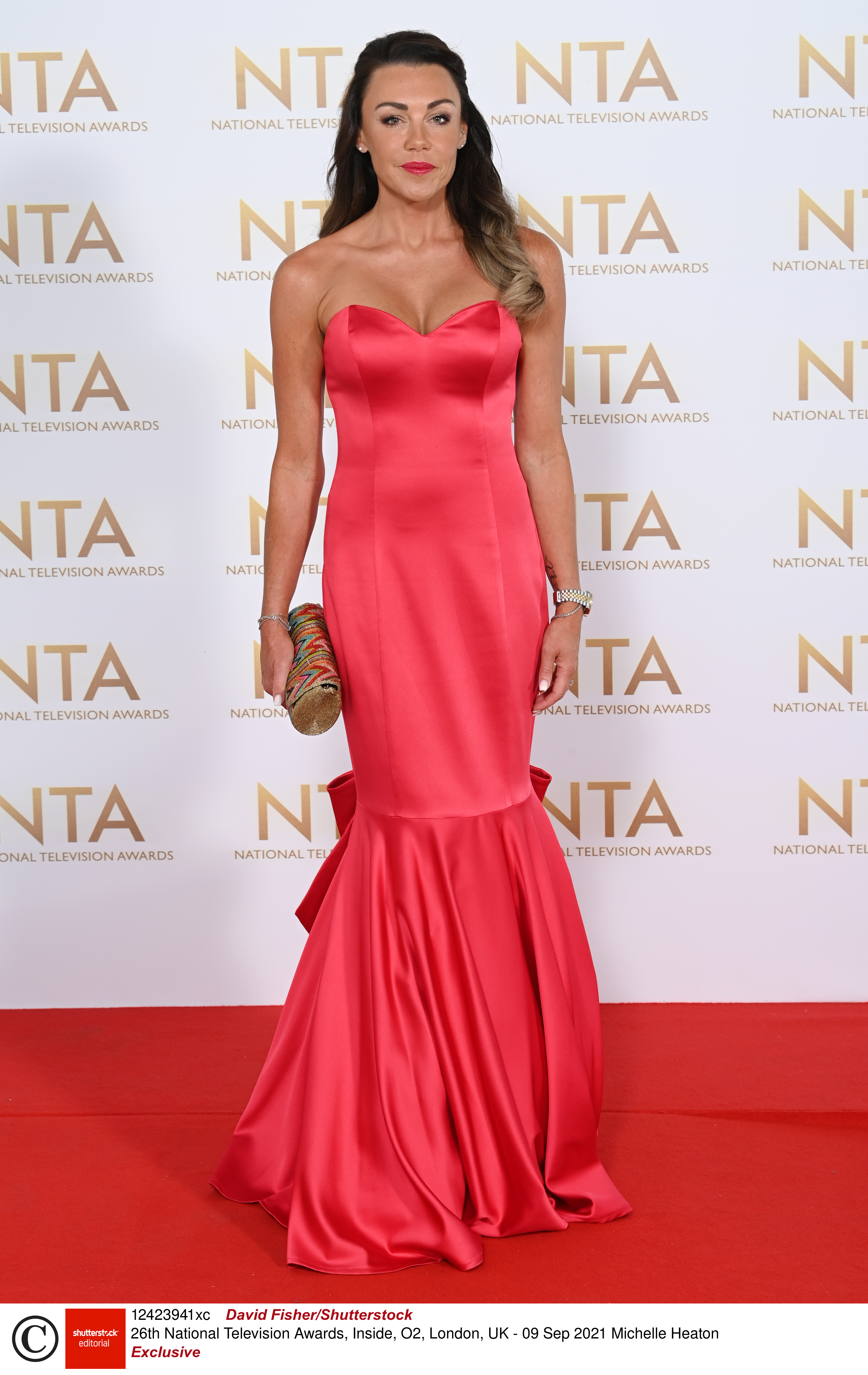 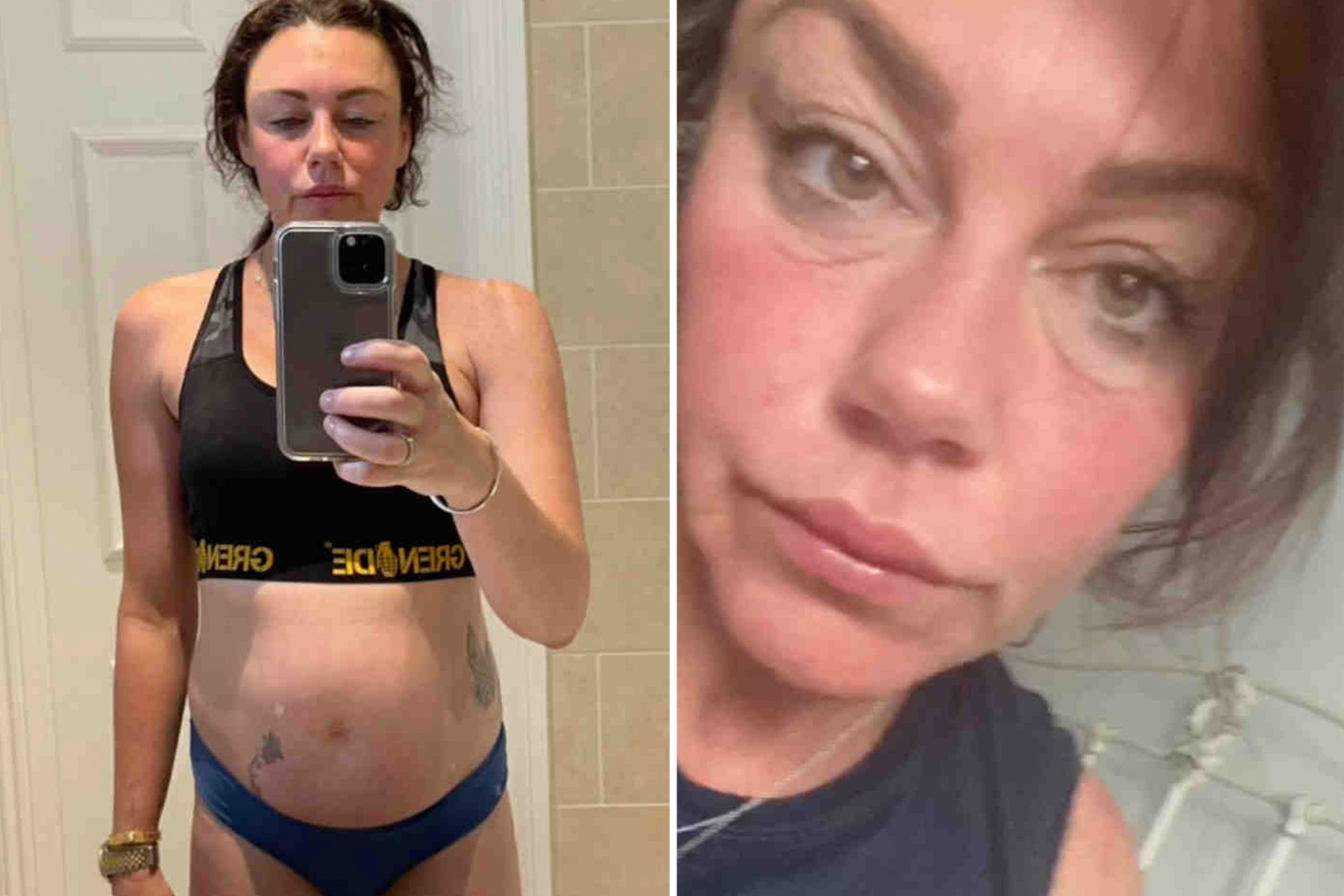 “Michelle is preparing to start her training for Dancing On Ice.

“She is raring to go and cannot wait to get out onto the ice.

“Michelle is a good dancer but hasn't ever skated apart from with her kids and wants to make sure she is in the position to give the show her all.”

Last year, Michelle bravely spoke to The Sun about her secret struggle with drugs and alcohol. 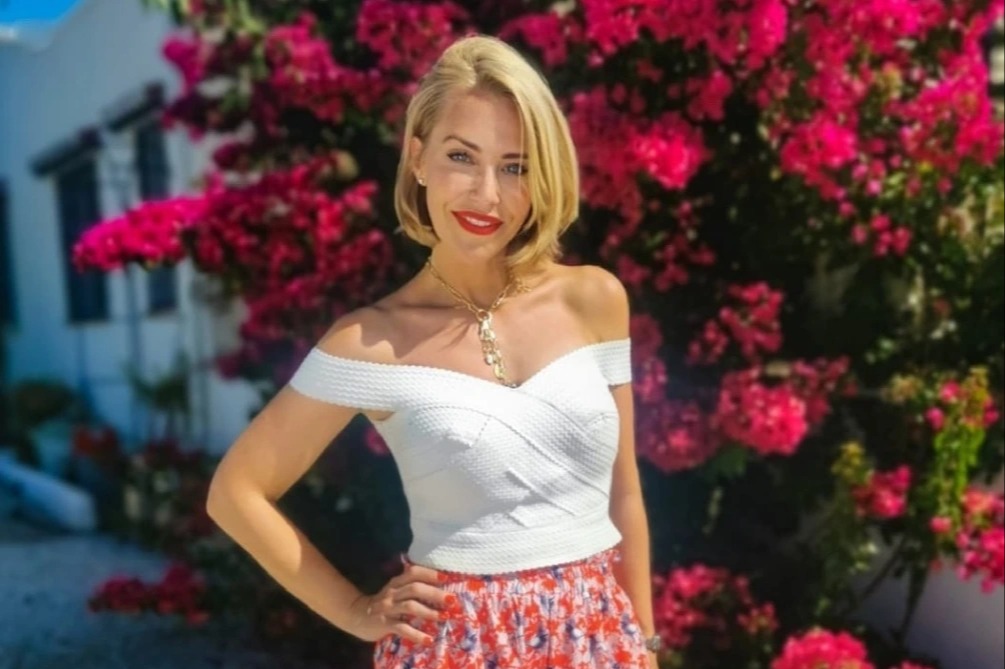 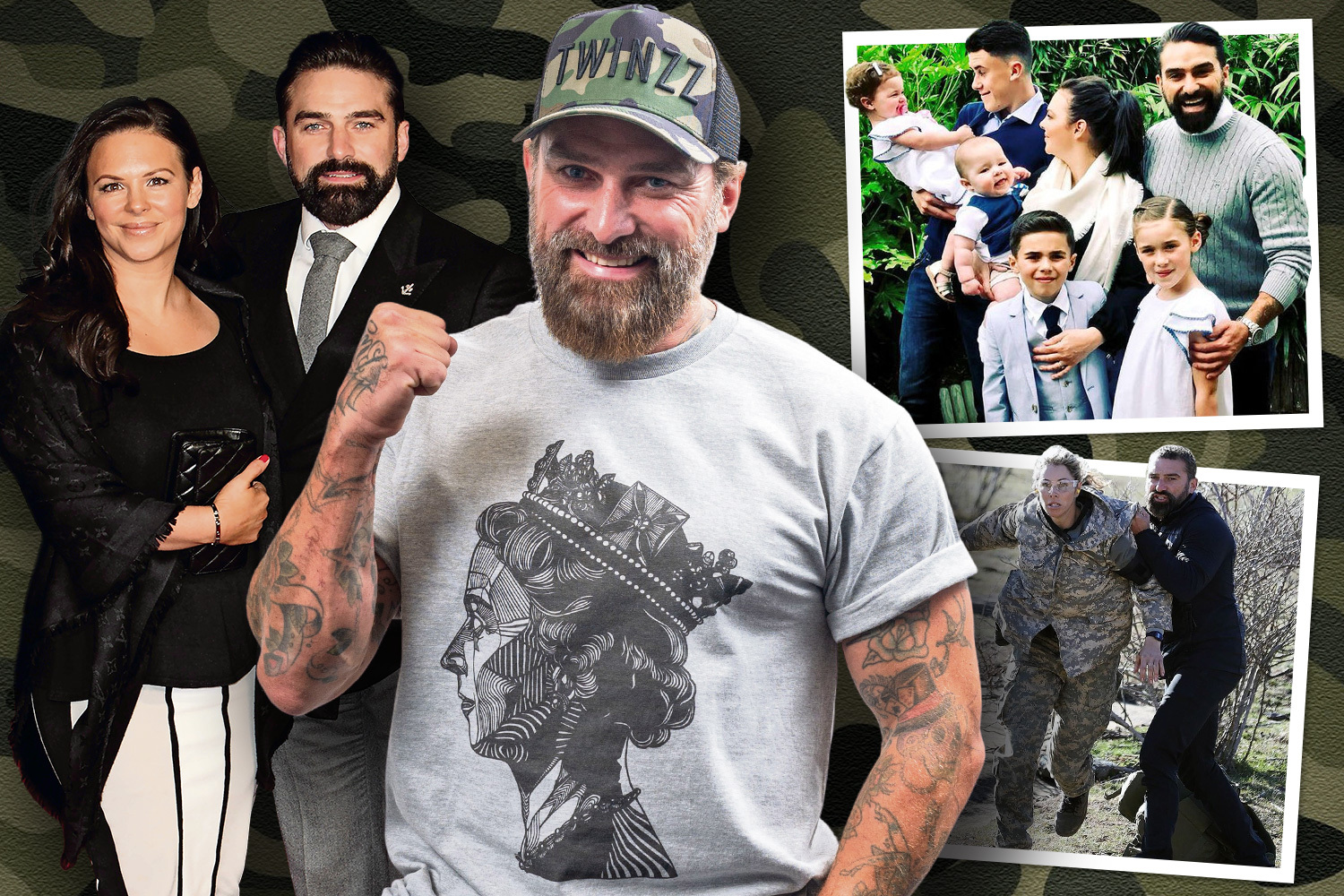 The mum-of-two, who is married to businessman Hugh Hanley, was just days from death in rehab when she hit rock bottom.

Michelle has worked hard to get sober and is now throwing herself into work.

Speaking to The Sun earlier this year about turning her life around, Michelle said: “I just feel like the most lucky woman in the world because I’m here. I get to tell my story in my words and I’m still alive.

“I have the most beautiful family and friends.

“And I really do feel I deserve a second chance. I’m not going to give up on any dreams now.”

At her worst Michelle had been downing up to two bottles of wine and a bottle of vodka virtually every day since 2018.

Michelle, who has just finished a stint on the upcoming series of Channel 4's Celebrity SAS: Who Dares Wins, was staring death in the face but wouldn’t accept it until she went into the Priory last year.

“If I was to pick up one drink it would likely lead to a relapse. Who’s to say that one drink wouldn’t lead to another?” 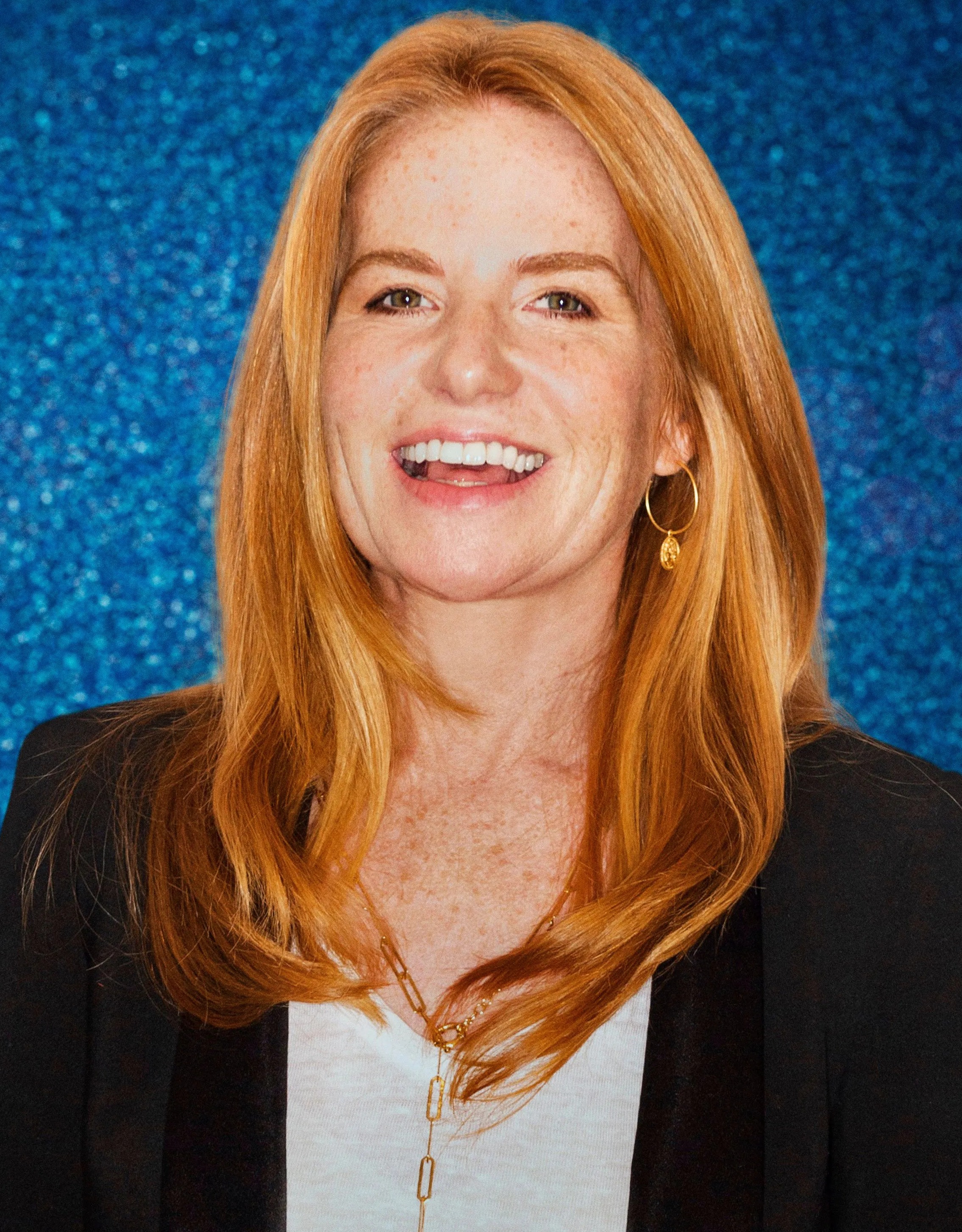