Dame Deborah James’ friend and podcast co-host Lauren Mahon has spoken for the first time since the bowel cancer activist’s death a week ago, describing her as having ‘the most outrageous cackle and twinkle in her eye.’

Mahon shared her grief while being interviewed on BBC Breakfast and said the former head teacher and mother-of-two’s death hadn’t ‘really hit.’

‘We have moments where it feels very real and a bit overwhelming, but I think it is all a bit surreal. She was the comeback kid, so it’s all been a bit surreal,’ Mahon said.

Dame Deborah, known as Bowelbabe, died on June 28 aged 40, having been diagnosed with terminal bowel cancer in 2016.

She had co-hosted the You, Me And The Big C podcast with Mahon and Rachael Bland – who died in September 2018 aged 40 after treatment for breast cancer.

Mahon, who was diagnosed with breast cancer at 31, also recounted memories of Dame Deborah for an episode You, Me And The Big C alongside Bland’s widow Steve Bland, and producers Mike Holt and Al Entwistle. 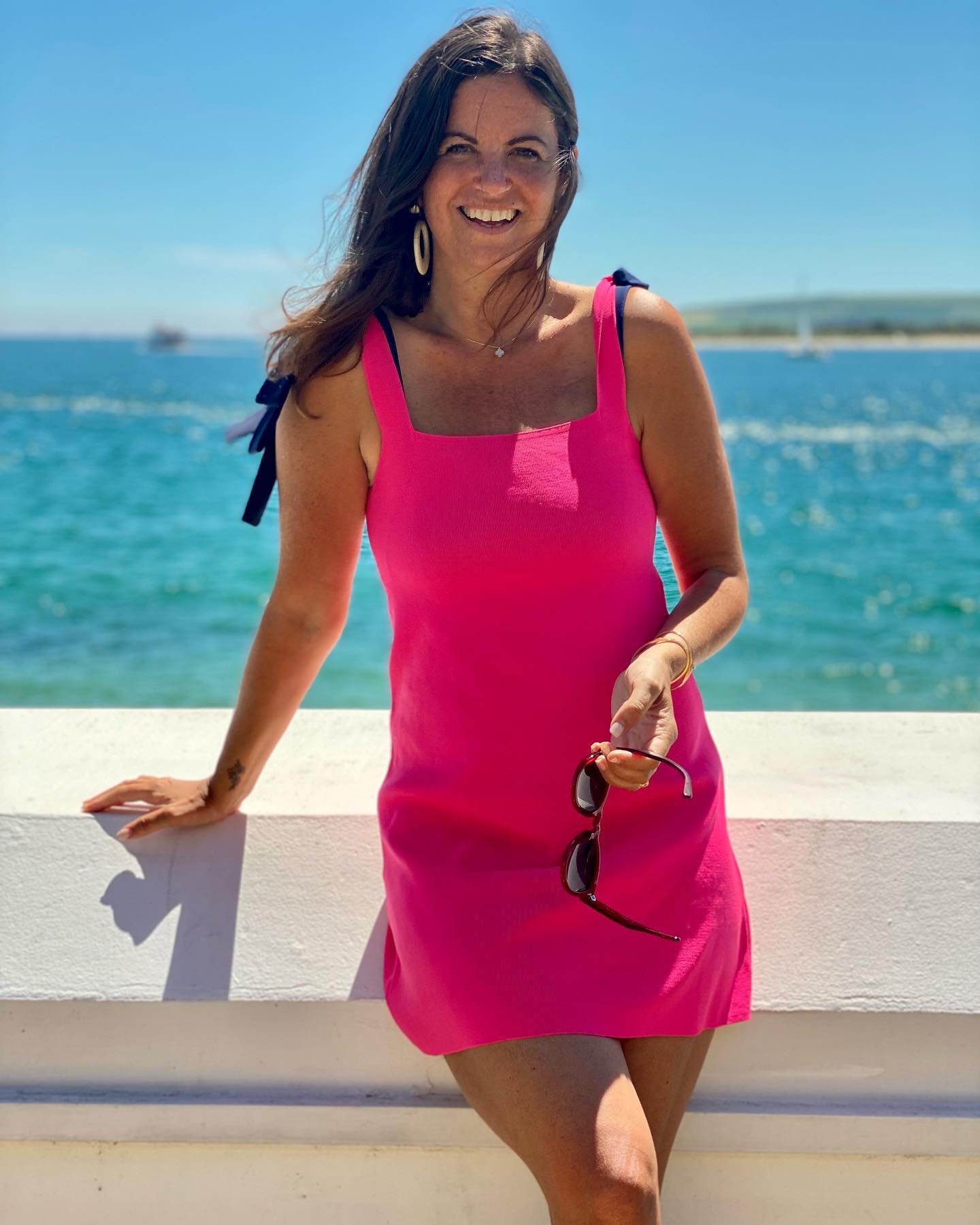 Speaking about the episode, she said: ‘It’s about our Deb. We say quite explicitly that the world and the country are mourning the Dame, a fabulous force of nature who always looked dolled up to the nines, told it how it was, raised millions of pounds for life-saving cancer research, but the person we miss is the deviant, our Deb.

‘The woman who had the most outrageous cackle, the woman who would show up to recordings dishevelled, and the twinkle in her eye.

‘When we were doing the podcast it was lovely to recount the memories of our Deb. We’ve had her for so many more years than we thought we would.

‘The thing is we are in one of the dark phases now, but there is so much light and there always has been. I am incredibly proud of us.’

Other broadcasters to have paid tribute to Dame Deborah include Lorraine Kelly, who days ago admitted she still hadn’t processed her untimely death.

The host also took part in a new trend that has earned Dame Deborah’s family’s seal of approval.

The trend sees Dame Deborah’s devoted fans raise a glass to her legacy and publishing it on Instagram, with Lorraine adding: ‘‘Everyone that loved her and admired her, all of us can do this.’

Dame Deborah devoted her life to raising awareness of bowel cancer symptoms and fundraising for vital research into the disease. Her inspiring worked earned her a DBE from Prince William.