CURTIS Pritchard has furiously denied that he cheated on Maura Higgins after finally breaking his silence on the scandal.

The ballroom dancer, 24,has hit back at claims that he was unfaithful to the Irish beauty, after he was spotted kissing Amber Pierson. 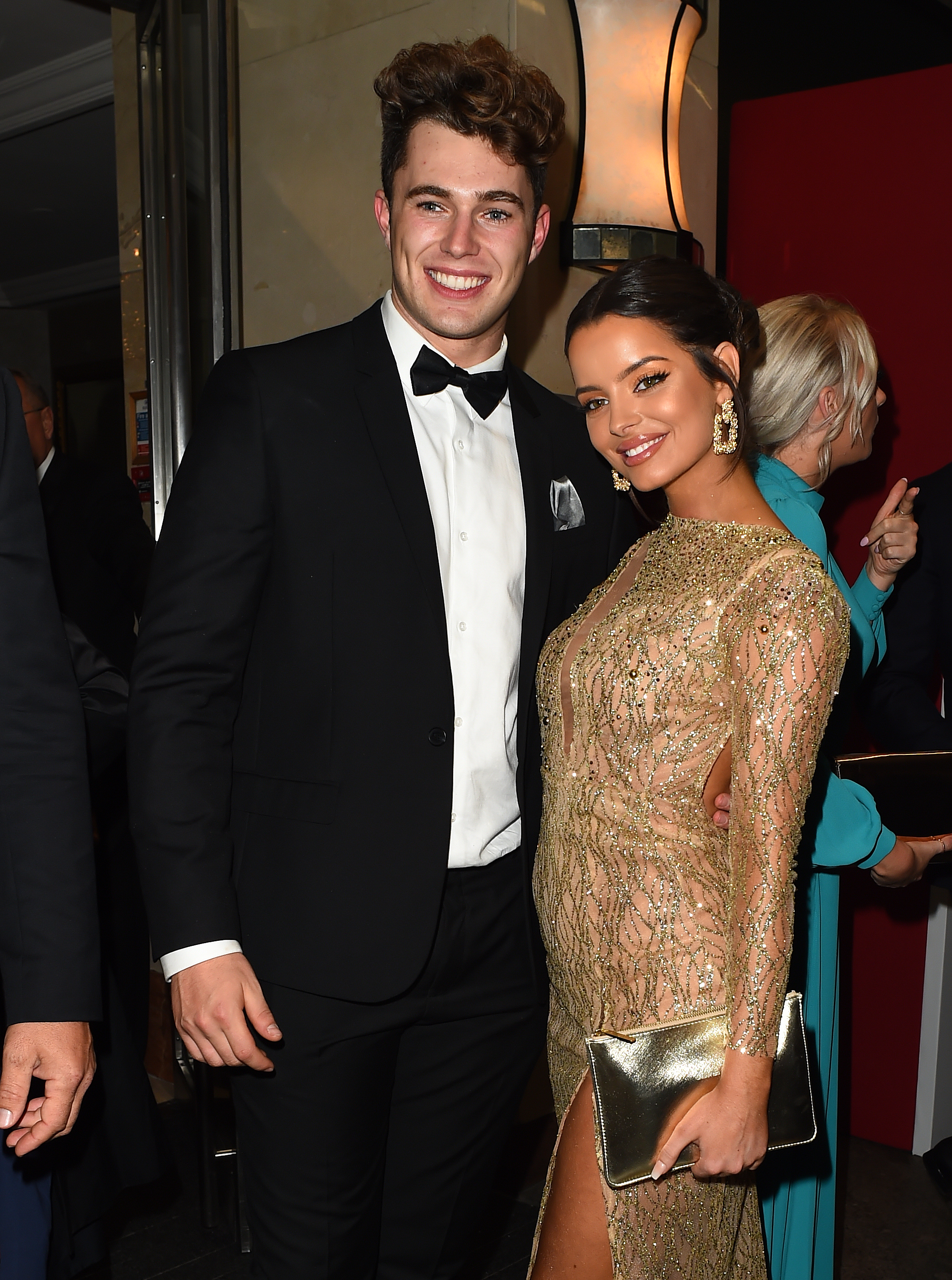 The Love Island star has finally broken his silence and has adamantly denied that he cheated, saying he "does not reply to lies".

Speaking on their podcast Curtis v AJ, a fan quizzed the dancer over whether he had cheated on the former ring girl.

Curtis furiously replied: "The answer is no, I did not cheat on Maura at all. There I've answered it.

"For anybody who wants to know why I have never replied or said anything in the press about it, is because I really try not to reply or respond to lies which is really not going to affect my life bar in a negative way or going to blow something up even more which isn't true. 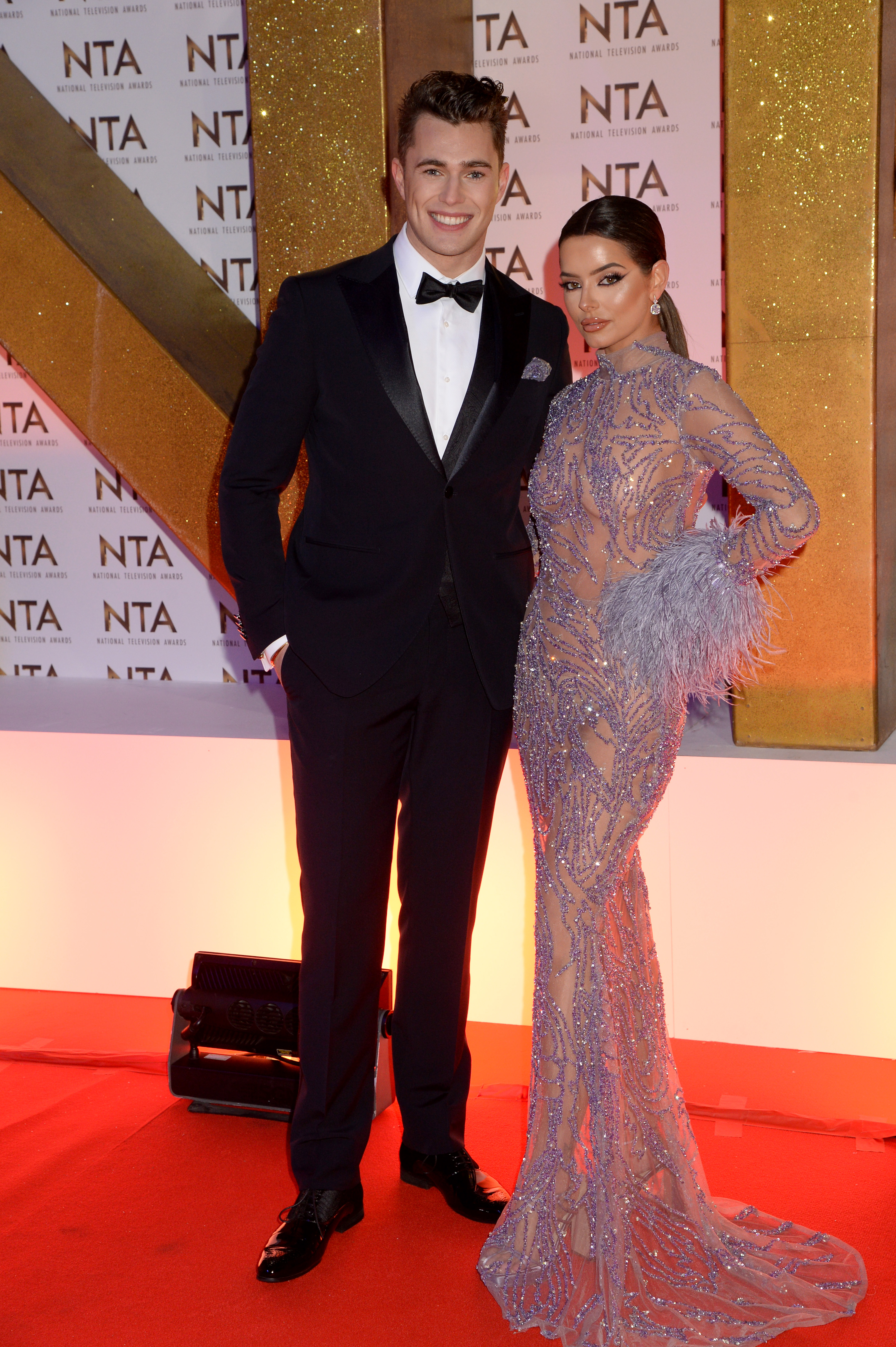 "There is no point in it so I don't waste my time in stuff like that."

Another fan asked if Curtis would ever consider getting back together with Maura, AJ stepped in and answered the question.

He replied: "No, I don't think that is ever going to happen, I feel like that is a no go." 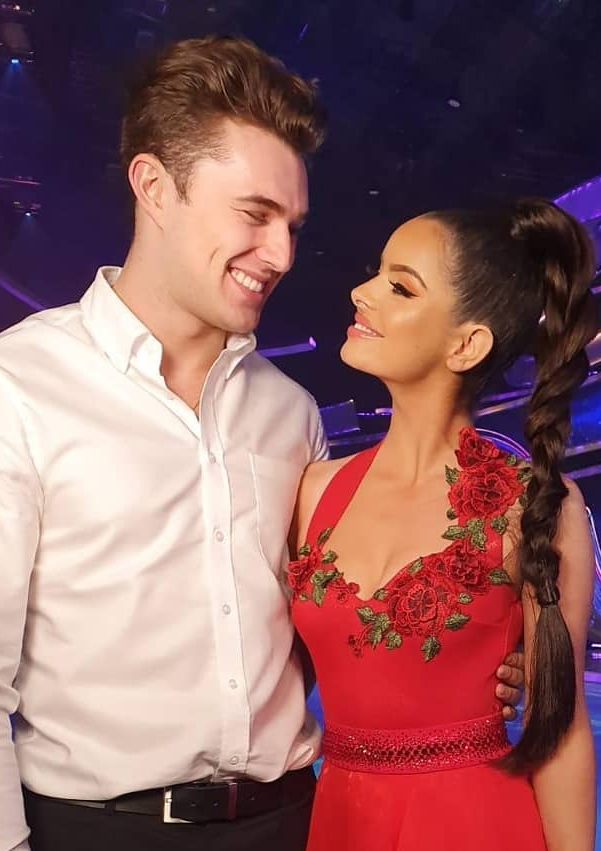 The Sun exclusively revealed photos to prove that Curtis is now more than “friends” with the blonde he was accused of cheating with behind ex Maura's back.

Curtis and Amber Pierson could not keep their hands off each other as they walked together.

The pair paused to have a smooch and Curtis wrapped an arm around her as they strolled through a park.

At the time Curtis had insisted that he and Amber were simply pals after rumours grew that their relationship began before he and Maura split up in March. 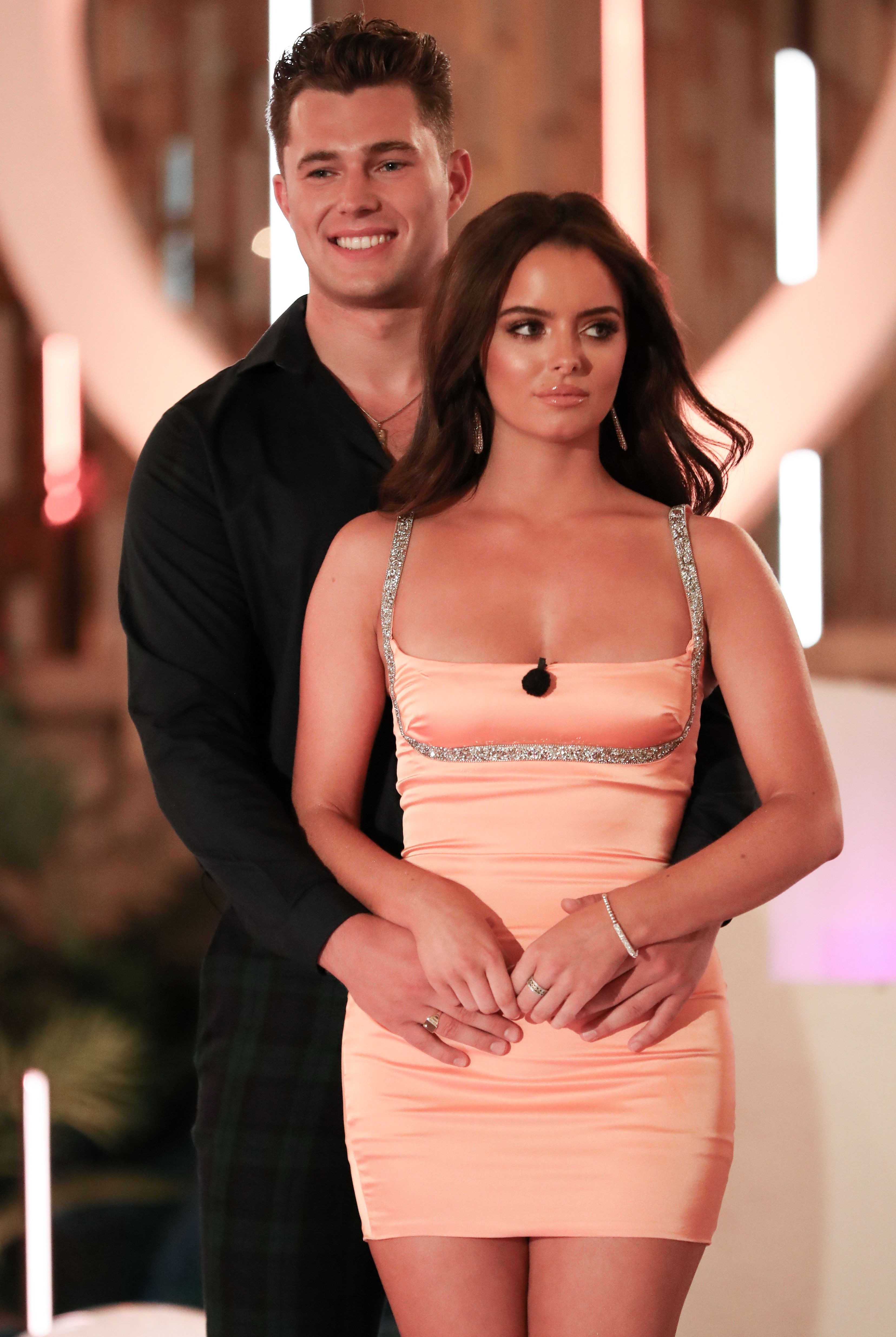 Curtis took Amber on a double date in August with ex-Strictly star brother AJ, 25, and his girlfriend Abbie Quinnen – shortly after his split from Maura.

The 29-year-old Irish star recently took a swipe at Curtis after a Love Island fan slammed the ballroom dancer on social media.

Maura liked a tweet calling her ex Curtis "a villain" after he kissed the girl he was accused of cheating on her with.

The Love Islander even took to social media to vent her anguish. 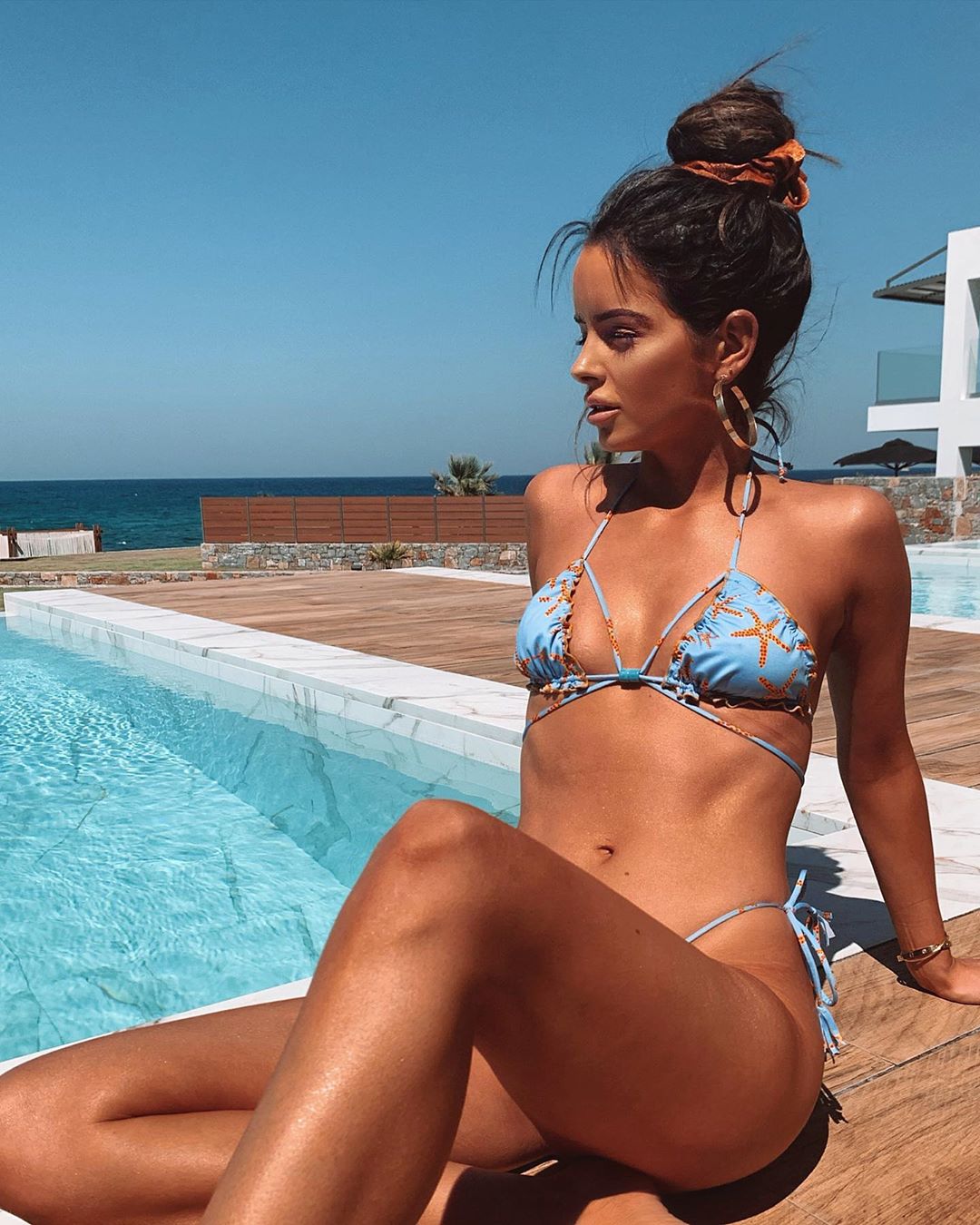 There was previously speculation about Curtis' relationship with Amber, and Irish beauty Maura is raging that she didn't "follow her gut".

Maura tweeted, "The truth always comes out in the end" then posted on Instagram: "Always trust your first gut instincts. If you genuinely feel in your heart and soul that something is wrong, it usually is."

A source told us: "Maura feels humiliated, as she had suspicions of Curtis cheating and believes now she should have trusted her gut feeling at the time. She feels she stayed in the relationship too long and should have cut ties when she started to have doubts.

"Curtis is adamant his relationship with Maura ended long before his romance started with Amber. 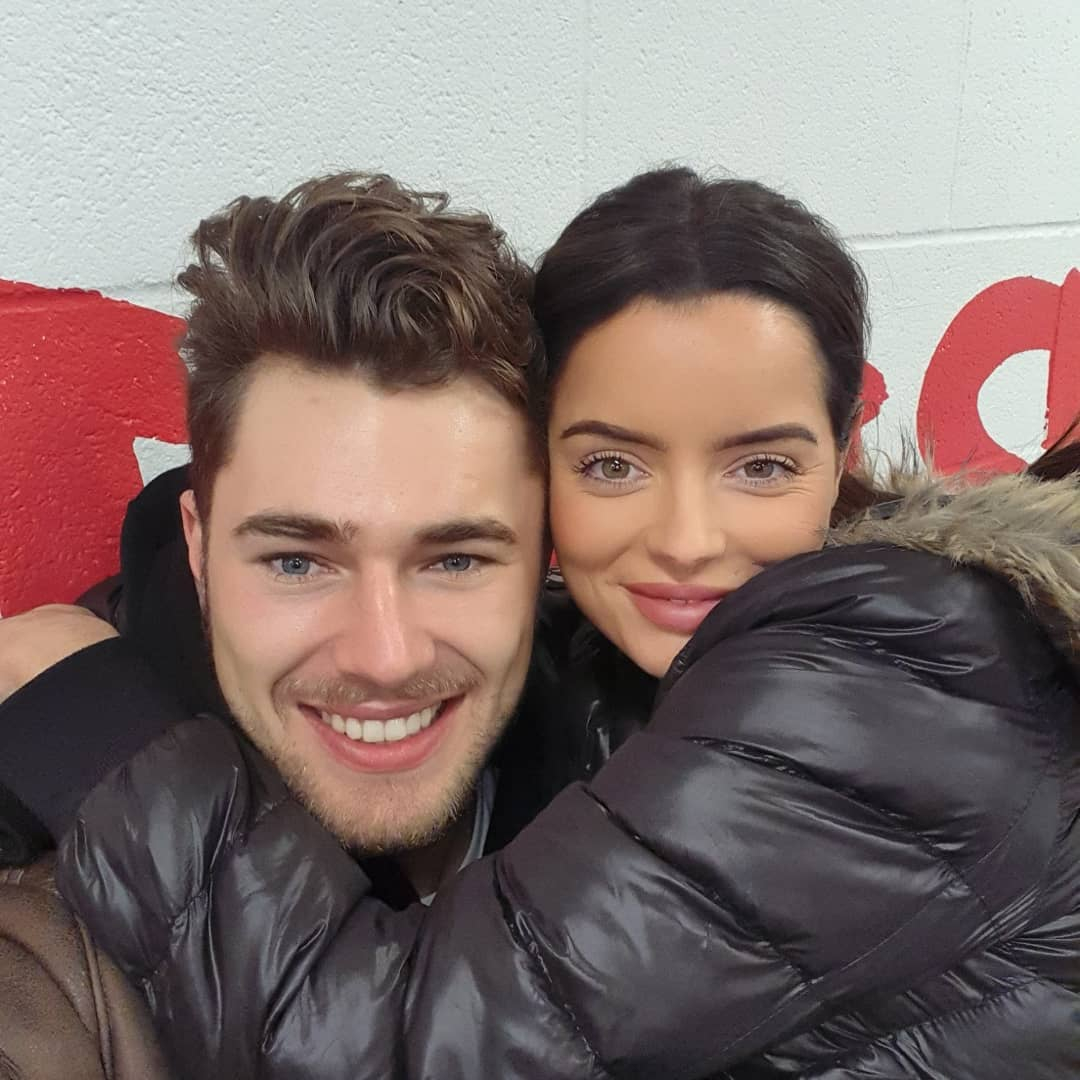 "But he’s not stupid and can see how it looks.

An insider said: “It’s game over for Curtis and Amber pretending they are just pals. Their ‘friends’ line fooled no one.” 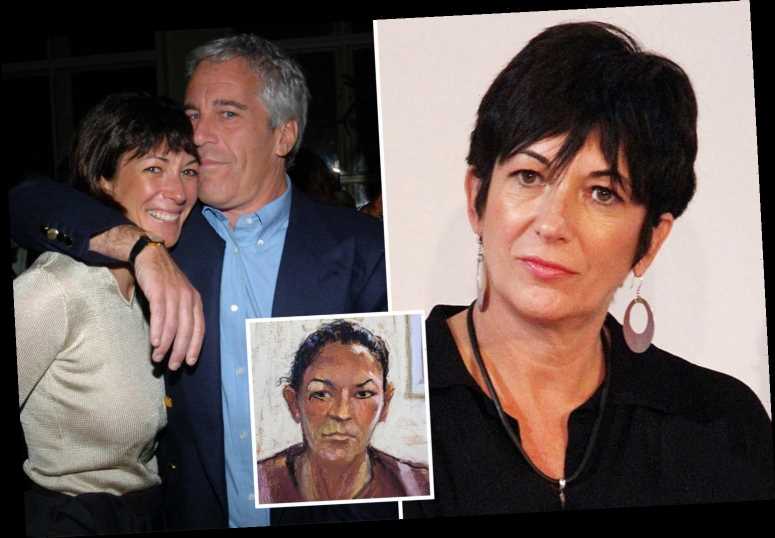