The claims of a split come after the Coronation Street cast member welcomed a baby daughter with Levi Selby just five months ago.

Alex Bain, 17, and Levi, also 17, welcomed daughter Lydia-Rose in December, shortly after they both sat their GCSEs.

However, it’s claimed their relationship has now come to an end.

A source said: “They were over the moon at the birth of their baby girl and were really happy together.

“It’s a shame they couldn’t make the relationship work”

“But they’ve been through a lot together and they’re both still so young.

“It’s a shame they couldn’t make the relationship work, but they’ve gone their separate ways.”

The insider continued telling The Sun: “They’re both now just trying to move on but they absolutely adore their daughter.” 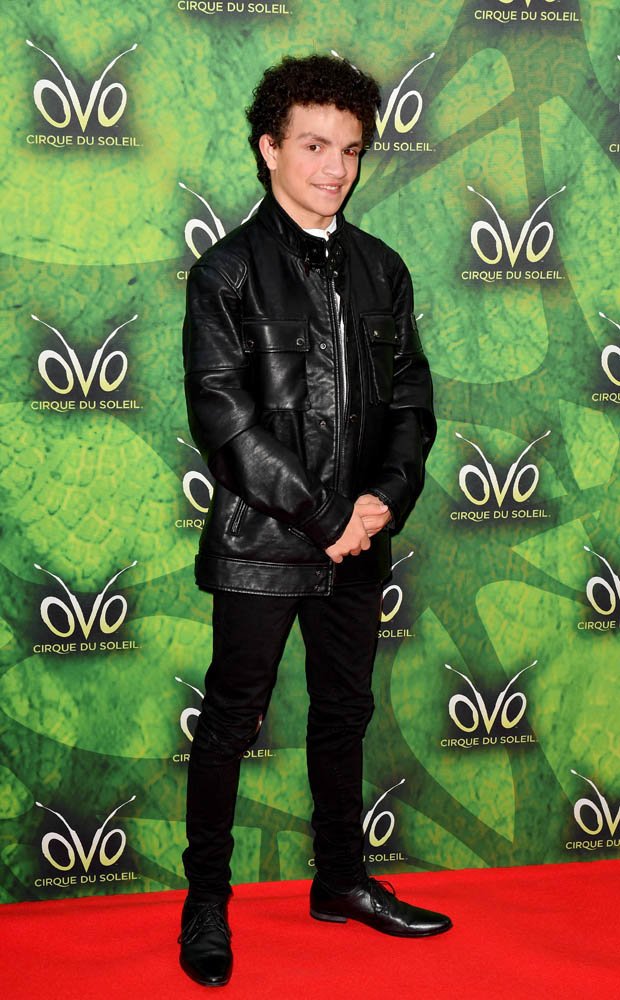 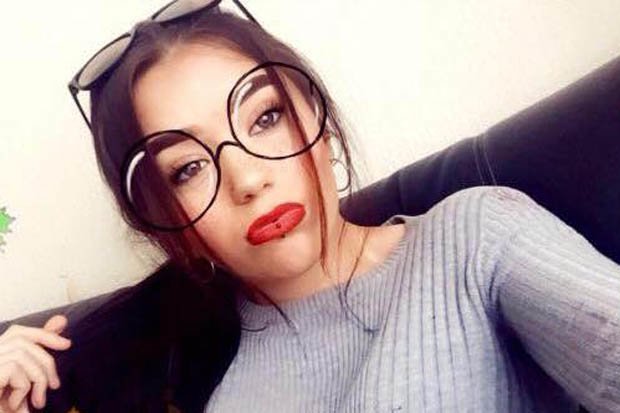 It has previously been claimed that the pair split last July.

However, Alex denied the rumours at the time after Levi posted her 12-week scan on Facebook, saying: “I’m still with my girlfriend and can’t wait to have my own little family.”

The news the couple were expecting broke in May, when Alex and Levi were still 16. 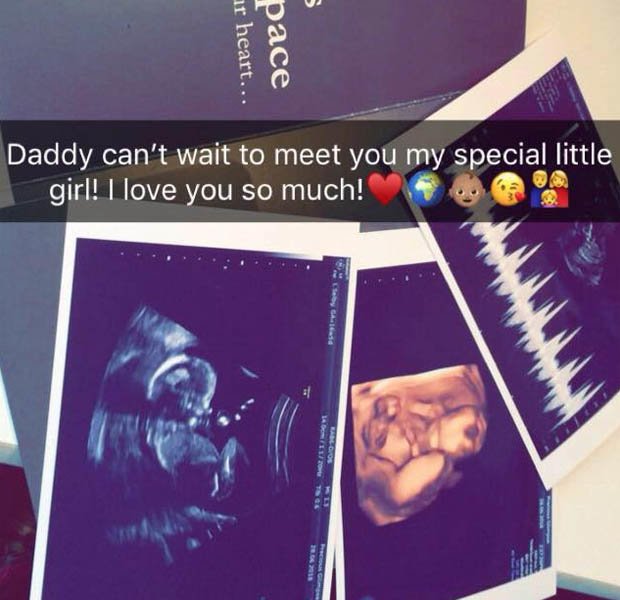 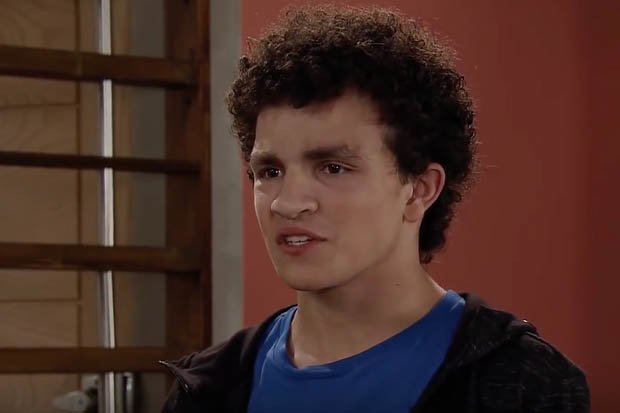 Alex has played Peter Barlow’s son Simon on Corrie since 2008.

The actor won Best Young Performance at the British Soap Awards in 2011.

Daily Star Online has contacted a representative of Alex for comment.