It's not uncommon for soap characters to be replaced by different actors, but to make the new Todd Grimshaw on Coronation Street fit in seamlessly bosses wiped all trace of former star Bruno Langley from the set.

The character, who has been replaced by actor Gareth Pierce, disappeared from the cobbles in 2017 when Todd fled Weatherfield on the run.

But to make sure that Gareth Pierce's arrival as Todd goes without a hitch, the Corrie production team have replaced all images of Bruno on the set that appear in his onscreen mum Eileen Grimshaw's house with the new star. Now Gareth will star as Todd when the character returns, with bosses employing photo-editing software to superimpose his face on childhood pictures which featured former Corrie star and his would-be onscreen brother Ryan Thomas who played Jason Grimshaw.

Soap fans will be on the lookout for the new snaps in the Grimshaw house, and Gareth shared what had been changed to avoid any continuity errors.

"The on set family photos in the Grimshaws – all the Todd ones are from my childhood but mixed in with Ryan’s as Jason. So it oddly feels there’s brotherly connection even though we haven’t met," Gareth told the Sun. Bruno, 37, the well-known face behind character Todd, was sacked by Coronation Street bosses in 2017 after he was accused and later found guilty of sexually assaulting two women in a Manchester nightclub.

The former Coronation Street actor's lawyer spoke out in court following the incident, stating it was "most possibly in relation to the character he was playing."

At the time Bruno admitted to two offences of sexual assault at Manchester Magistrates Court, but walked free hours later with a 12 month community order. He was also handed 40 days of rehabilitation activity as part of the order.

The court heard that the actor lunged at two women – one in her 30s and another in her 20s – while partying in a nightclub in Manchester's Northern Quarter.

The judge revealed that a victim was left "shocked and angry" after his drunken behaviour, but the Corrie star avoided jail. On Corrie Todd Grimshaw returns on the hunt for money as Mary and Sean open a letter intended for Eileen, who is currently in Thailand.

The letter turns out to be from Todd asking for cash leading Mary and Sean to embark on a manhunt to try and track him down.

However, why Todd needs money, where he’s hiding and why he doesn’t want to be found will also be plot twists which will unfold, as the letter create big amounts of intrigue and mystery on the soap. 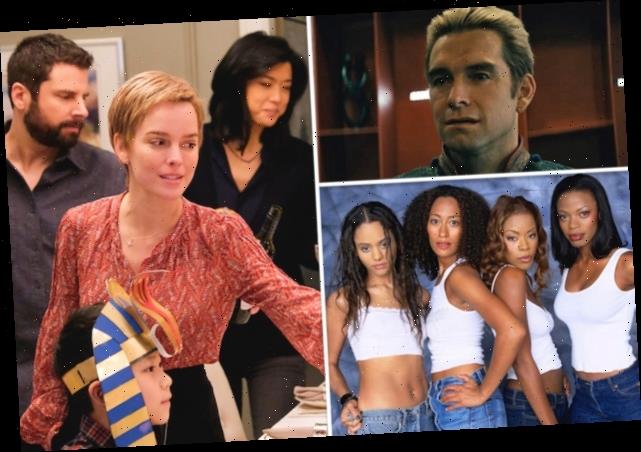