CORONATION Street's Amy Barlow could be set to murder grandfather Ken after easy-to-miss clue was dropped in Tuesday night's episode.

Amy – who is played by actress Elle Mulvaney – may be at the centre of a thrilling new storyline in the coming months. 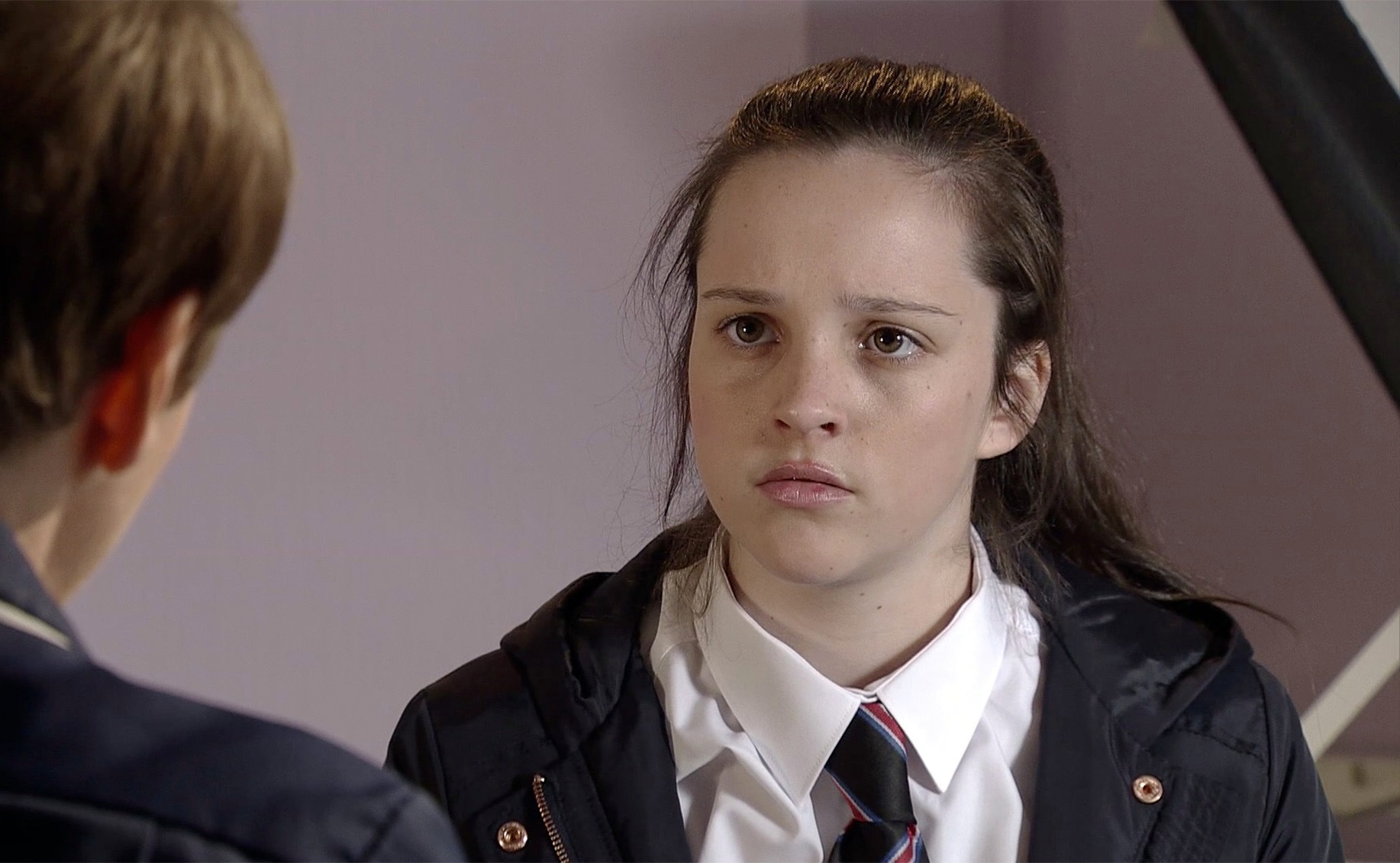 But the teenager could be up to something sinister at the expense of hergranddad Ken, played by William Roache.

"So, how much are they charging you?" Amy asked her cousin, who replied: "It's a freebie."

Amy remarked: "No, I thought there was a way you'd got granddad to hand over the inheritance." 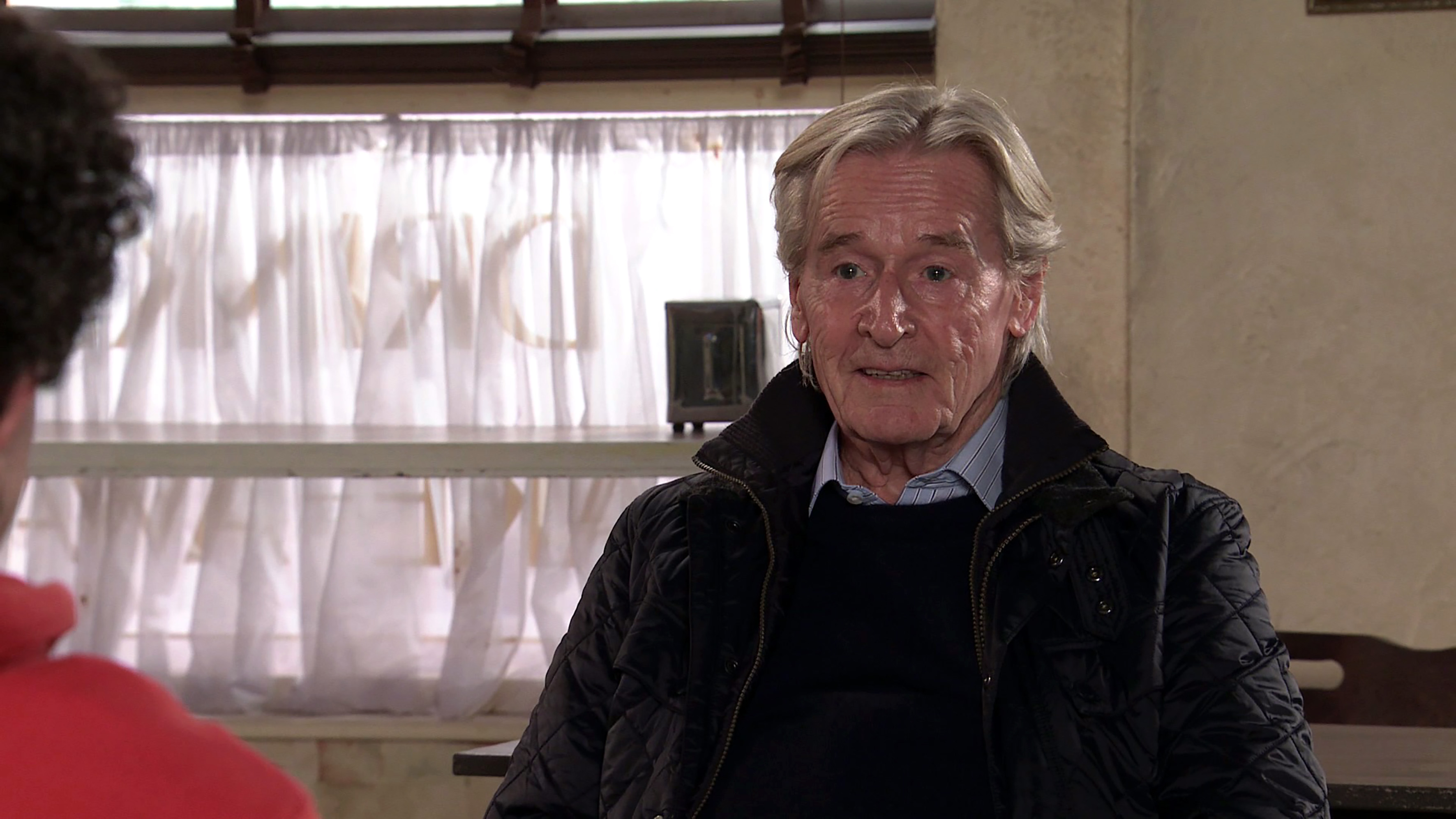 The young lad explained: "Grandma Deidre put rules on it."

Tracy's daughter then revealed that she had a plan to get her hands on the inheritance for her 18th birthday – leading fans to predict the worst.

Amy told Simon: "By my 18th, I'll have worked out a way to get it all handed over in one big massive pile of lovely cash."

An unimpressed Simon replied: "Well, good luck with that one." 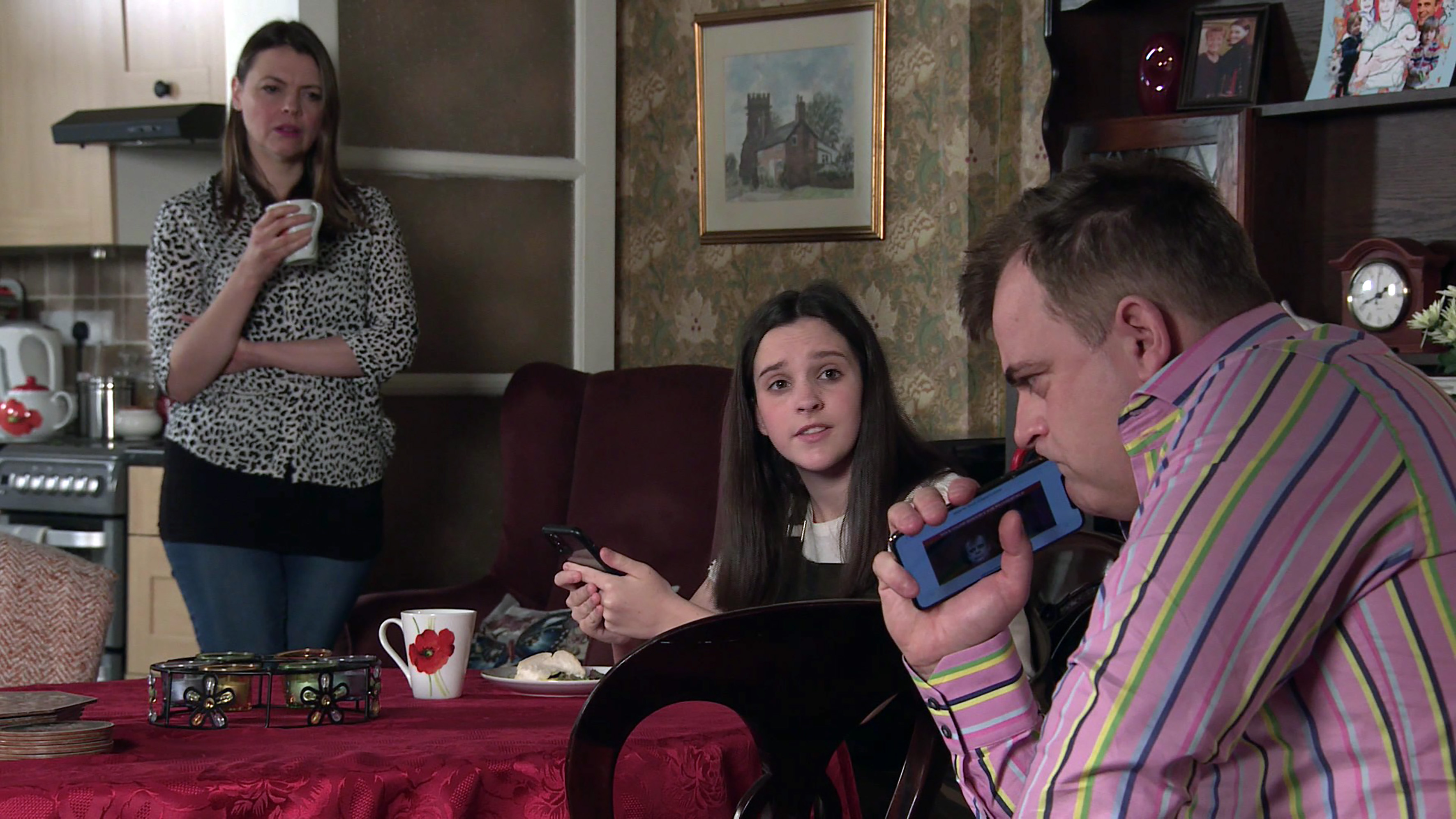 Viewers have predicted that Amy may follow in her mother's murderous ways and bump off her grandfather for the tidy sum.

Tracy previously murdered Charlie Stubbs after discovering he had been having an affair.

She was found guilty and sentenced to life behind bars but four years later the conviction was overturned on the rounds of dodgy forensic evidence.

She decides to end her pregnancy and underwent a surgical abortion without telling her parents.

As the consultant ran Amy through the procedure, she was surer than ever she was making the right decision for her.

Amy began sobbing behind her bedroom door as she realised she had to tell her parents what had happened, and it broke viewers' hearts.

The soap also surprised some viewers who didn't realise it was possible for a teenager to make a decision about her own body without consent from her parents.