STEVE McDonald’s life gets a whole lot more complicated in Coronation Street next week following on from this week’s armed robbery ordeal.

As the week in Weatherfield kicks off, the StreetCars boss – who’s played by Simon Gregson in the ITV soap – is shocked when he arrives at the cab office and finds the police quizzing Tim Metcalfe about a robbery at a petrol station involving one of their cars. 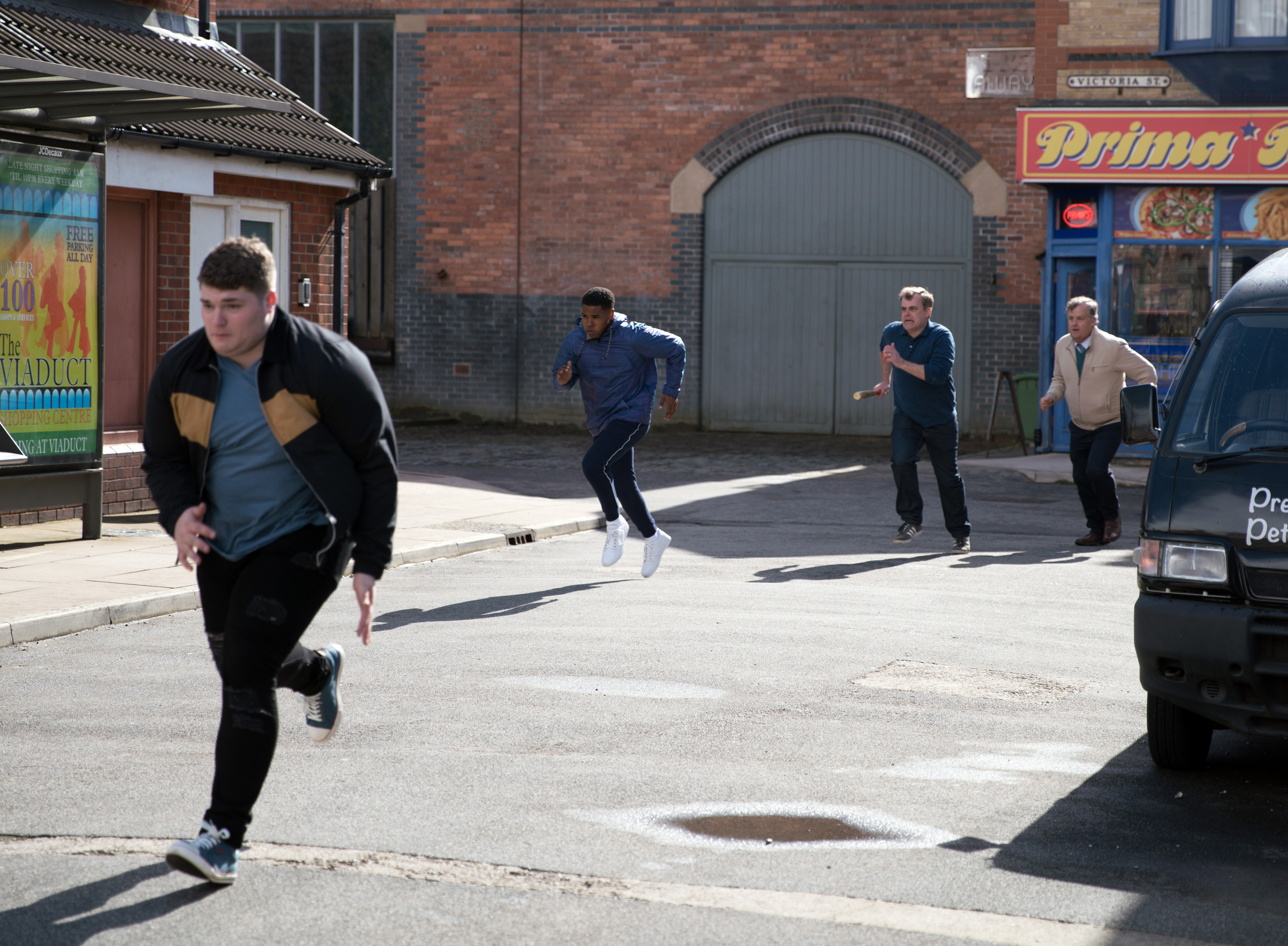 Steve tells the police that he was driving the cab but had no choice as he was being threatened with a knife. But will he confess to illegally picking the robber up?

He’s edgy after the robbery and the grilling from the police, but is stunned when wife Tracy – Kate Ford – insists he goes back out driving.

Steve stashes a baseball bat under his seat before picking up three lads from a bowling alley. When the punters refuse to pay, Steve grabs the baseball bat and goes after the lads but one of them does a runner and is hit by a car!

Steve watches on in horror but the lad gets to his feet. He says his name is James and that he’s ok. He insists that he doesn’t want to make a fuss as he plays for Weatherfield county and doesn’t want to get into trouble. 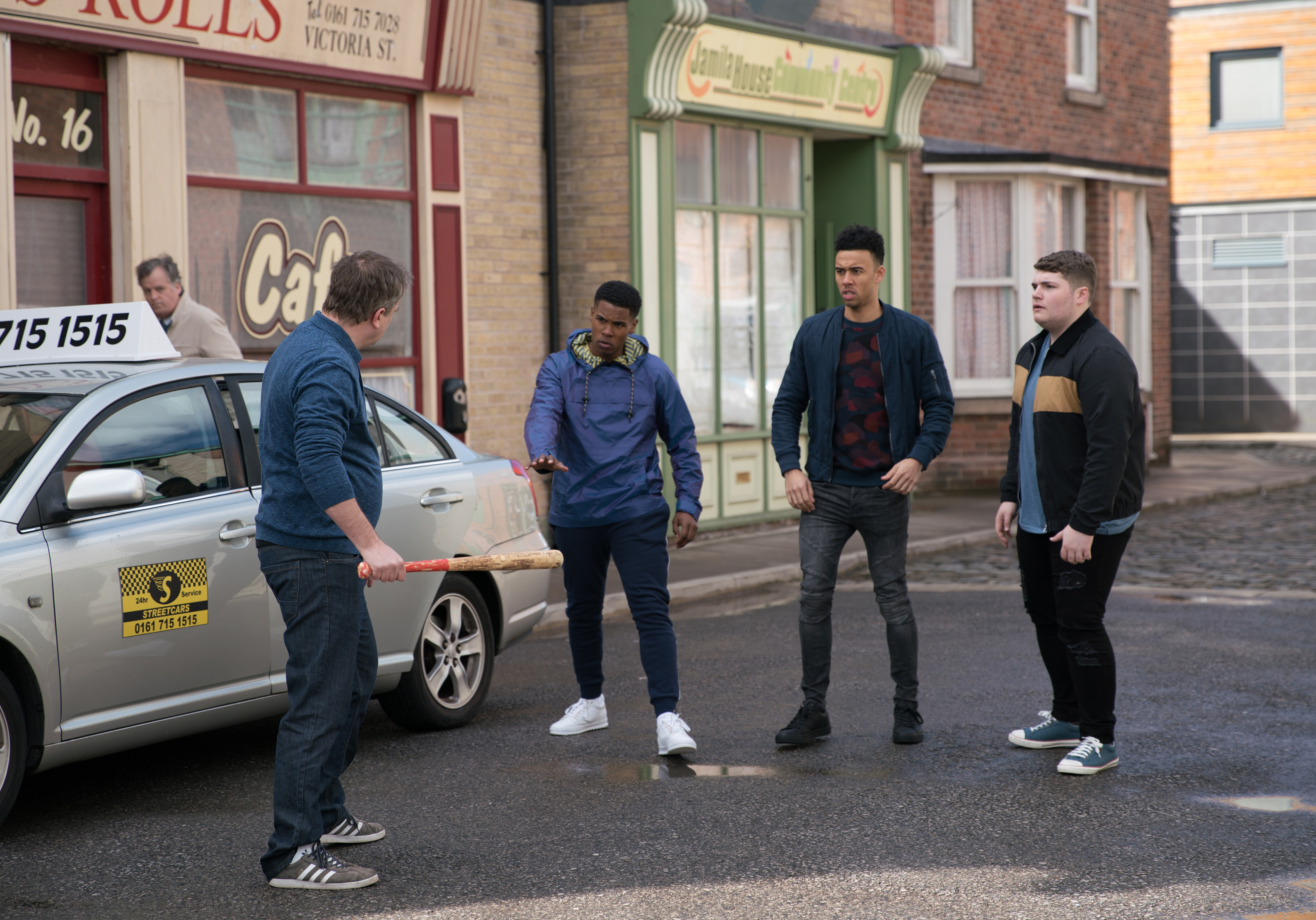 A concerned Steve takes him back to the cab office, but is stunned to find the police there again. What will he do?

Steve has his driving licence taken away and he and Tim begin to clash. They’re shocked when Tracy – along with Eileen Grimshaw and Liz McDonald – turn up at the cab office and announce they’ll be taking over StreetCars.

Tracy and Liz will be driving the cabs while Eileen will apply for an operator’s licence.

Is it the dawn of a new era at StreetCars?