Coronation Street fans have been speculating over the details in Nick Tilsley’s (played by Ben Price) newest storyline arc. With his ex, Natasha Blakeman (Rachel Leskovac) and his son, Sam now permanently in Weatherfield, some are wondering as to whether they really share the child biologically.

Taking to Twitter, one said: “I so thought Natasha’s journalist friend was going to say something which meant Sam wasn’t Nick’s kid just then!!!”

“I really hope Sam is actually Nick’s son. Surely #Corrie won’t repeat a similar storyline like they did with Michael and Grace?” Someone else asked.

“How do we know that Sam is actually Nicks and Natasha is actually his aunt or guardian or something or some kid she’s hired, has he actually called her mum?” One viewer suggested. 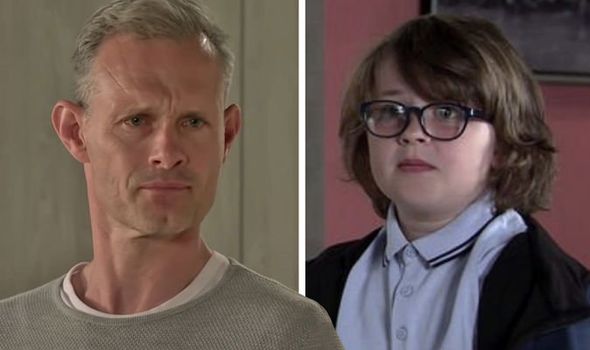 It comes after the actor who plays Nick spoke about his character’s initial emotions when he found out he was a dad.

“I think it’s a bit overwhelming for Nick,” Ben said. “He likes proof, so he’s got to work it out.

“He’s thinking ‘How can that be possible?’ There’s loads of emotions about whether she is lying and what lies have been told.

“Then there’s guilt from him [Nick] because he hasn’t been there [for Sam for nine years of his life]. 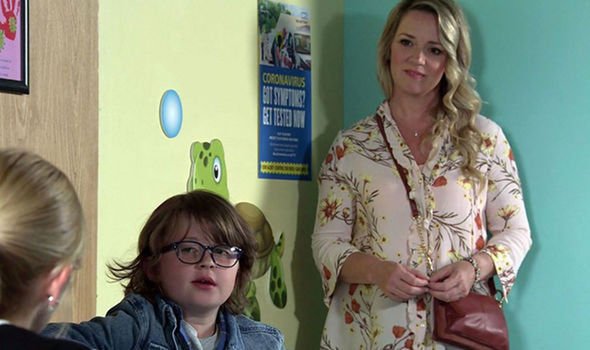 “Then there’s guilt about Leanne and what’s going on with Oliver.

“Once it’s confirmed to him or once he works it out and realises, it’s huge,” Ben continued.

“It’s very clever it’s an amazing storyline but, what a time to find out you really do have son, as your stepson is dying.

“I think it’s too much for him, I think he compartmentalises Natasha and Leanne for a while, he can’t deal with both.” 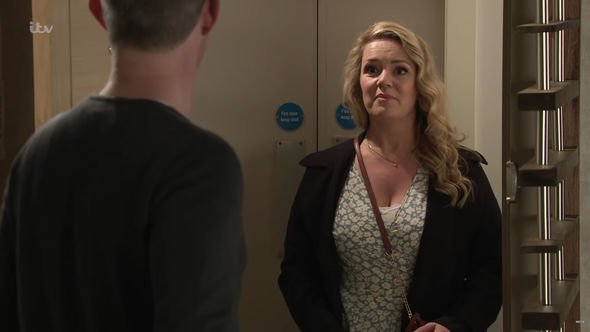 And with everything that is going on with Leanne Battersby (Jane Danson), Nick has had to put Sam on the back burner.

Does this mean there is going to be a twist in the storyline in months – or perhaps – years to come?

The actress who also plays Natasha spoke about her character’s reasons for not telling Nick about the pregnancy and child sooner.

“I’ve not been told the [official] reason [by the writers], but I think it’s not a case of her choosing to keep [Sam] a secret,” Rachel began.

“It was very clear to her when she left that [Nick] was not interested in having a relationship with her.

“He still had feelings for Leanne and she was obviously really upset [about that] and devastated about what happened to her – having gone through the abortion.

“She just made [her] mind up that she just didn’t want anything to do with him anymore [after she left Weatherfield].”

Coronation Street airs Monday, Wednesday and Friday at 7.30pm and 8.30pm on ITV.