Maria (played by Samia Longchambon) has been taking a backseat on Coronation Street of late after Gary (Mikey North) was sent to prison over the disappearance of loan shark Rick Neelan (Greg Wood). The husband and wife have remained in contact in the form of phone calls but as the mother-of-one starts to get lonely, she could start turning to someone else for comfort. However, could she fall for a familiar face on the ITV soap and set in stone the motion to divorce her crooked spouse once and for all?

It’s no secret the stalwart has quite a colourful past in terms of her relationships and she hasn’t been afraid to step on a few toes to get herself a man.

In there past, she and Carla Connor (Alison King) seem to have the same appetite for the company they keep, including the hairdresser’s late husband Liam Connor (Rob James-Collier).

Despite her days sleeping with the men of Weatherfield, the Underworld factory boss now seems determined to make her on-off romance with Peter Barlow (Chris Gascoyne) go the distance.

Though she has been thrown recently with the introduction of an old flame, Lucas Kempton (Glen Wallace), who tried to pursue her when he arrived on the cobbles earlier this year.

Unfortunately for him, the businesswoman wanted to stand by her partner in his latest battle with alcoholism, so could the newcomer make a beeline for another character? 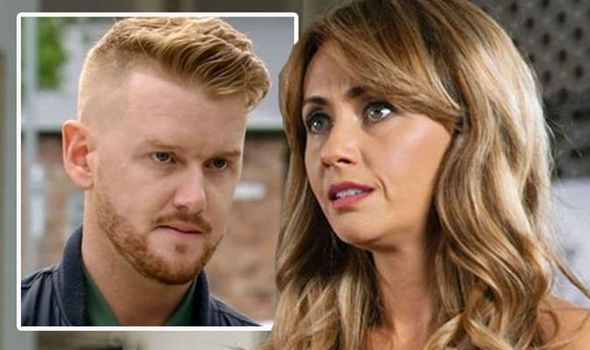 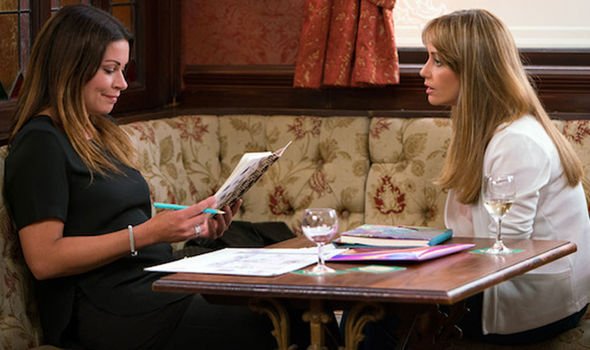 With Maria heading for a divorce, she will soon be a single woman and therefore, Lucas could turn his attentions towards her instead of Carla.

Feeling fragile after her split from Gary, the mother-of-one could let herself enjoy being romanced by the charismatic newcomer.

However, there could be a cruel twist in store as the Irish businessman could be using her as a ploy to make Carla jealous.

This would leave the hairdresser heartbroken if she were ever to discover his true motives, so could another romance be destined to fail? 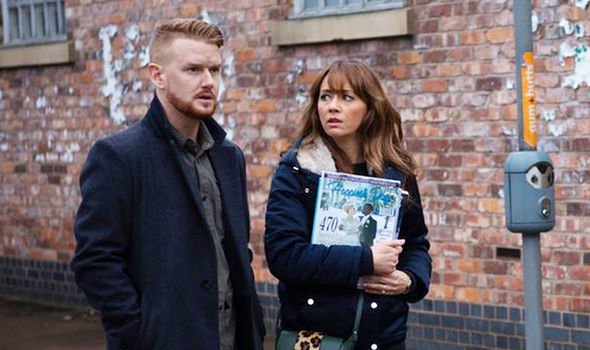 Lucas is there for Carla

When asked by Express.co.uk if Lucas would be having a relationship with any other female character on the cobbles, the actor who plays him, Glen, said: “He’s there for Carla.

“I do think there is longevity between Carla and Lucas because I don’t think he takes no for an answer quite easily.

“He’s a successful businessman and there have been a lot of obstacles put in his way.

“It’s just like anyone’s life, you have obstacles put in the way and you either work with them or you climb over them or you move them.

“And even though Carla might have said no in the first instance, I don’t think he’s willing to accept that.” 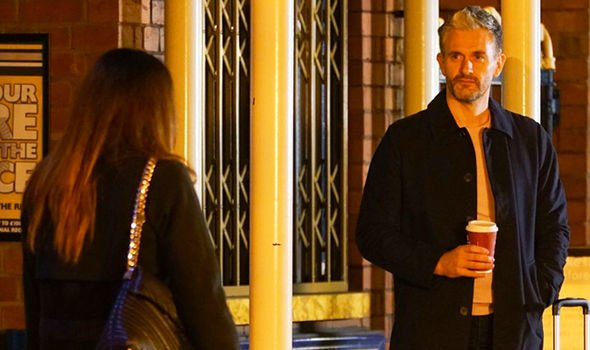 “One knockback isn’t going to put him off course,” Glen explained in an exclusive interview, so could Lucas change tact and make Carla jealous to win her over?

It seems some fans are also keen to see the newcomer whisk the businesswoman off her feet, with one writing on Twitter: “Lucas free Carla from Peter, please!!! #Corrie.”

However, others are too keen on the smooth talker, as a third viewer remarked: “Lucas’ persistence isn’t okay.

“All he keeps on doing is applying pressure and acting as if he knows Carla better than she knows herself? Really doesn’t like hearing the word ‘no’ huh #corrie,” they continued.

Asked if he thinks Lucas and Carla would make a good couple, the soap said: “Yeah, I do. Lucas is coming from a place of experience and not wanting to miss an opportunity.

“He has the capacity to ask Carla the questions about herself and relationships, that perhaps she hasn’t been asked before, or people didn’t want to ask.

“Lucas is putting himself forward as a clean slate. He wants this to work and he wants them to be open and honest with each other from the start.”

Will Carla really fall for Lucas or will her love for Peter shine through more than ever?