Coronation Street resident Maria Connor (played by Samia Longchambon) has struck an unlikely romance with Weatherfield villain Gary WIndass (Mikey North) in recent months, and while it seems the pair are going to live happily-ever-after, will another shock pregnancy rock their relationship?

Fans of the ITV soap have seen Maria go back and forth between Gary and ex-boyfriend Ali Neeson (James Burrows).

Previous scenes showed the hairdresser and doctor share a kiss, which Gary saw and consequently threatened Ali’s live over.

To add more drama into the mix, Maria found out she was pregnant with Gary’s baby and while many residents expressed their initial dislike towards Maria dating Gary considering his dodgy dealings, they were all thrilled to hear she was going to have another child.

However, disaster struck when she contracted measles and subsequently suffered from a miscarriage. 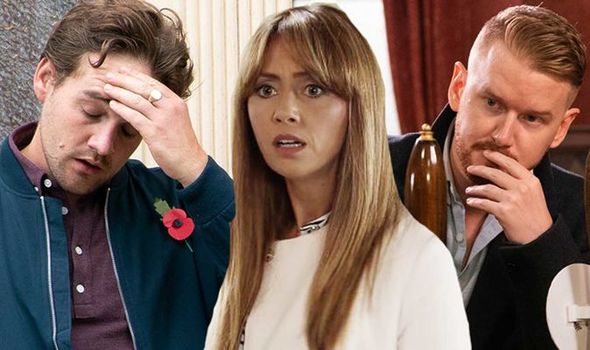 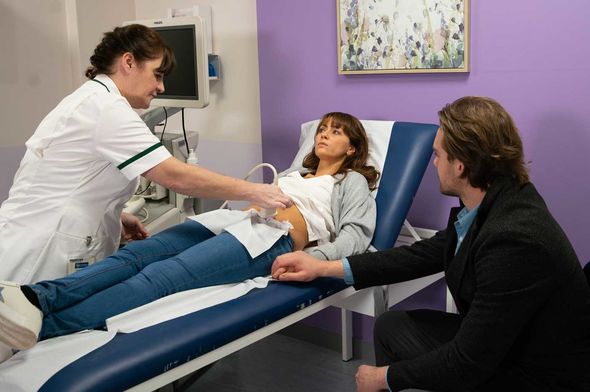 It came after Daniel Osbourne’s (Rob Mallard) baby Bertie was rushed to hospital after contracting measles, which were passed onto Maria.

Understandably, Gary was furious with the father of one and many viewers speculated the loan shark would get his revenge.

In the meantime, Gary is planning his next move; proposing to Maria and putting a smile back on her face.

But it seems Ali will have beaten him to it when scenes show him and Maria locking lips once again. 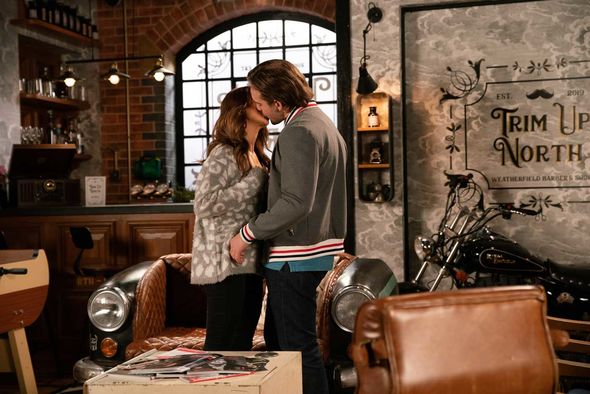 Racked with guilt, Maria will end up regretting kissing Ali back, and decides to focus on her relationship with Gary.

But his dodgy behaviour leaves Maria suspicious and she finds herself confiding Ali only for her to be surprised when Gary gets down on one knee.

When Ali finds out about Gary’s plans to wed Maria, he tries to convince his ex-girlfriend not to accept and reveals how he is still in love with her.

Despite accepting Gary’s proposal, Maria is confused and now thinks twice about publicly announcing their engagement. 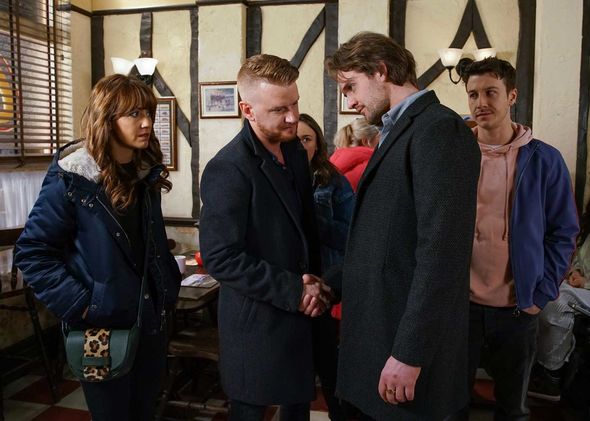 With all this going on, viewers may be surprised to hear Maria confiding in best friend Carla Connor (Alison King) about sleeping with Ali – was this the same night they shared the second kiss?

While she insists her night with Ali was a mistake and it is Gary she wants to be with, what will be the consequences?

Should this be the case, there is a strong chance she could find herself pregnant, especially if she and Gary had decided to try for another baby following the miscarriage.

If Maria is not using sexual protection or on birth control, will she be carrying Ali’s baby?

Understandably, Ali is devastated when he hears Maria has accepted Gary’s proposal.

Official spoiler images have shown Ali putting on a brave face and shaking Gary’s hand when he sees him in Roy’s Cafe.

But later, an emotional Ali visits Maria in the barbers and begs her one more time not to marry Gary.

Frustrated, Maria lashes out and tells Ali she doesn’t want him interfering in his life anymore. Is she making a huge mistake?