Coronation Street has been full of drama of late and a lot of it has been caused by David Platt (played by Jack P. Shepherd) and Nick Tilsley (Ben Price).

Nick stole some money from his grandmother, Audrey Roberts (Sue Nicholls) and he’s been paying the price ever since.

However, he and his brother, David, are going to try and make it right in upcoming scenes on the ITV soap.

David will transfer the barber shop over to his grandmother to make amends.

This will happen after Gail Rodwell (Helen Worth) is at her wits end and apologises to Audrey for questioning her former flame Lewis’s (Nigel Havers) intentions.

She’ll reveal she had done some detective work and figured out the woman was Lewis met with in the hotel was a wedding planner.

She then begs Audrey to drop the charges against Nick and David to try and save the family from ruin.

David will reveal he’s handing over the barber shop to Audrey in a bid to try and repair the damage he has done.

He’ll give all of the legal documents to her and explain everything is now in her name.

Will Audrey except David’s sacrifice or will she hand the documents back to her grandson? 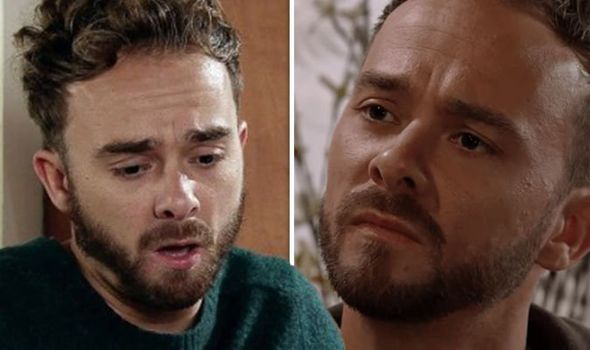 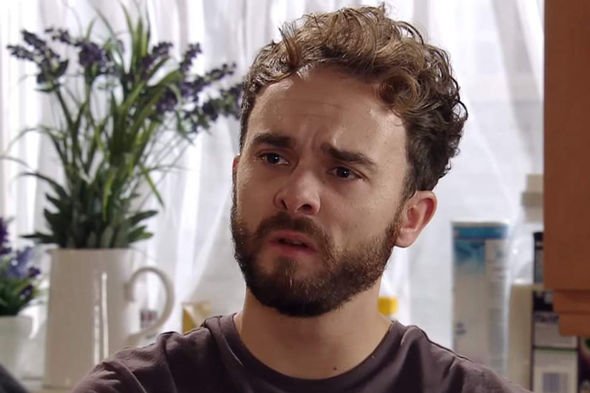 David will also reveal to Gail and Shona Ramsey (Julia Goulding) he’s transferred the barber shop to Audrey in the hope to make up for everything he’s done.

It remains to be seen whether Aubrey and Shona will forgive David and Nick and whether they’ll end up having to answer some tricky questions to the police.

According to official soap spoilers, he is going to uncover newcomer Jan’s link to the exploitation.

In recent scenes, fans have seen the arrival of Alina, who is becoming a new love interest for Seb. 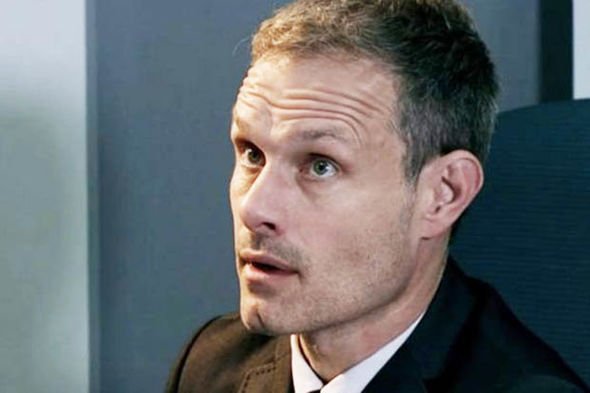 Her connection to Jan was teased back in April when she was stopped in her tracks as she recognised him while out on the Street.

In the upcoming weeks, Seb will discover how Alina came to the UK as part of an Eastern European human trafficking ring.

While the details of Jan’s storyline have yet to be confirmed, fans have speculated he is part of the gang which is leading the trafficking.

Nevertheless, the soap has dropped a teaser of Seb confronting Jan about Alina’s situation. 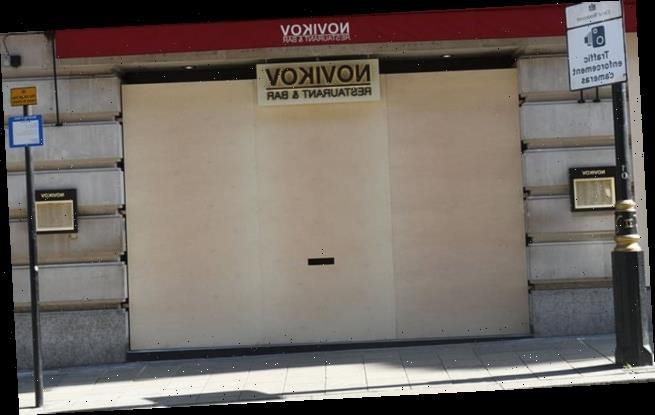