CORRIE fans were left in tears when little Sam Blakeman discovered that his mum Natasha had bled to death on the operating table after being shot in a case of mistaken identity by bad-boy drug dealer Harvey Gaskell.

In heartbreaking scenes devoted mum Natasha, played by Rachel Leskovac, told the youngster how proud she was of him and that she would always be with him, no matter where they were, before she tragically died. 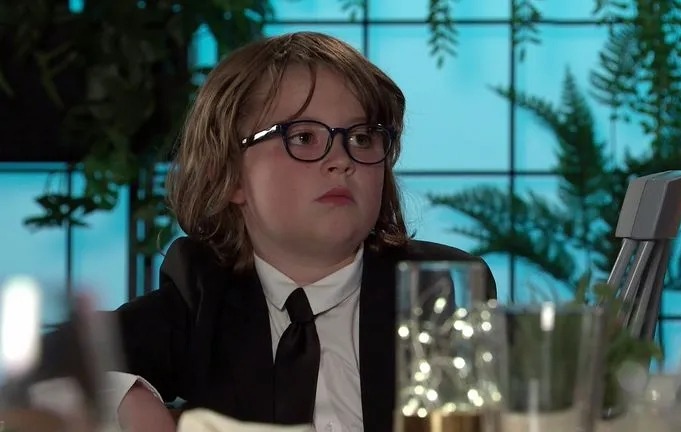 Talented ten-year-old actor Jude Riordan broke the nation with his portrayal of a grief-stricken school boy but it’s a storyline we’ve seen on the famous cobbles many times over the years.

Corrie has a long history of dramatising the death of a parent which often puts some of its bigger stars at the centre of the hit ITV soap. 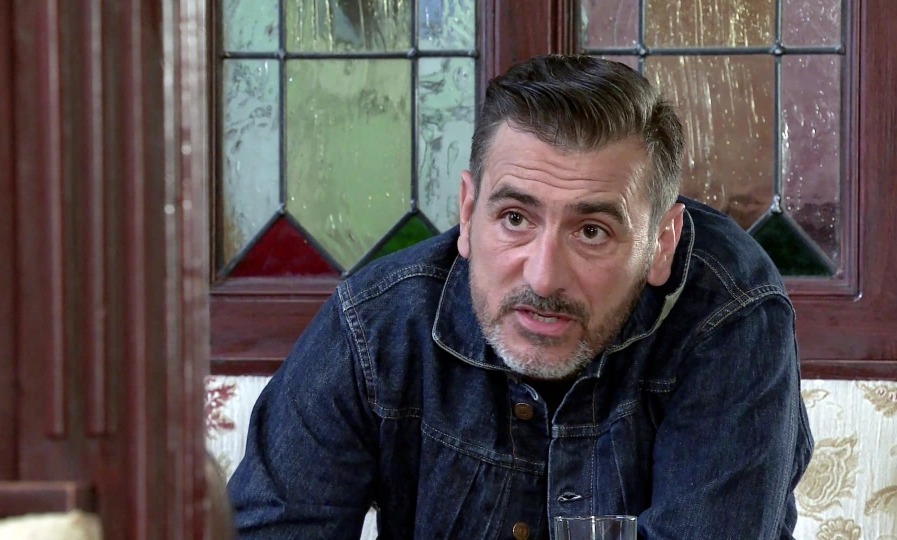 Way back in 1971 twins Susan and Peter Barlow were just five-years-old when their mother Valerie died from an electric shock after using a dodgy hairdryer.

And although husband Ken, Weatherfield stalwart William Roache, was devastated, it left the writers free to explore other female love interests for the character.

As well as a number of gritty storylines for the motherless twins. Son Peter, who has been played by Chris Gascoyne since 2000, has spent his adult life battling alcoholism while daughter Susan tragically died in a car crash in 2001.

Susan’s death left her own son Adam motherless and sparked a custody battle between dad Mike Baldwin and the Barlow family.

So where are the kids now? 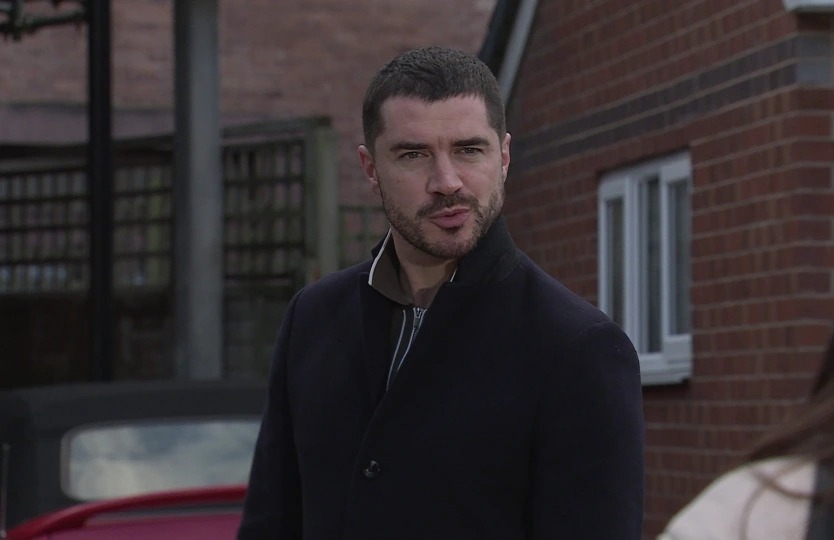 Adam Barlow was just 12-years-old when his mum Susan was killed in a car crash fleeing ex-husband Mike.

He was played by Scottish actor Iain De Caestecker from 2001-2003 before the character was re-cast with Sam Robertson taking over the role in 2004.

Iain has gone on to star in films such as Shell, In Fear, Not Another Happy Ending, Lost River and Overlord.

His recent TV work includes BBC four-part mini-series Us, where he starred as a young Douglas Petersen and political drama Roadkill alongside Hugh Laurie. He is currently filming another drama for BBC One, The Control Room. 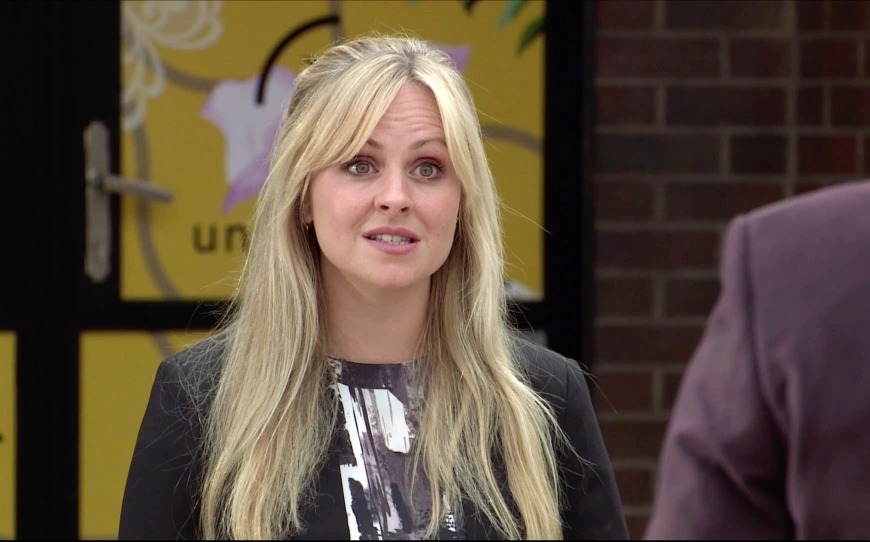 In 1989 Nick and Sarah Tilsey were left traumatised following the brutal murder of their father Brian.

Little Sarah was just two years old and big brother Nick was eight when Brian was stabbed to death in an alleyway.

The siblings are still in the soap with actress Tina O’Brien taking over the character in 1999 to play 13-year-old Sarah’s teenage pregnancy storyline. Sarah gave birth to daughter Bethany the following year.

Sarah was born on-screen in February 1987 and was played twin baby girls Leah and Lynsay King.

Tragically Leah died at six months, a victim of cot death, and Lynsay took over the role until 1999 when quit the soap to concentrate on her education after years of school bullying because of her screen role.

In 2004, she revealed she’d quit a drama course and was working behind the counter at Greggs in Manchester suburb Droylsden.

Nick was played by Warren Jackson from birth until 1996 when hunk Adam Rickett took over the role in 1997. He stayed on the cobbles until 2004 with the character being re-cast in 2009 when Ben Price took over.

Warren, who was axed by Corrie bosses aged 16, later admitted that his life had spiralled out of control following his departure from the soap and that he’d turned to drink, drugs and self-harm to cope.