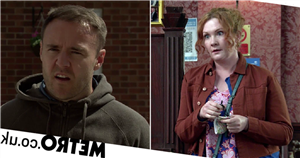 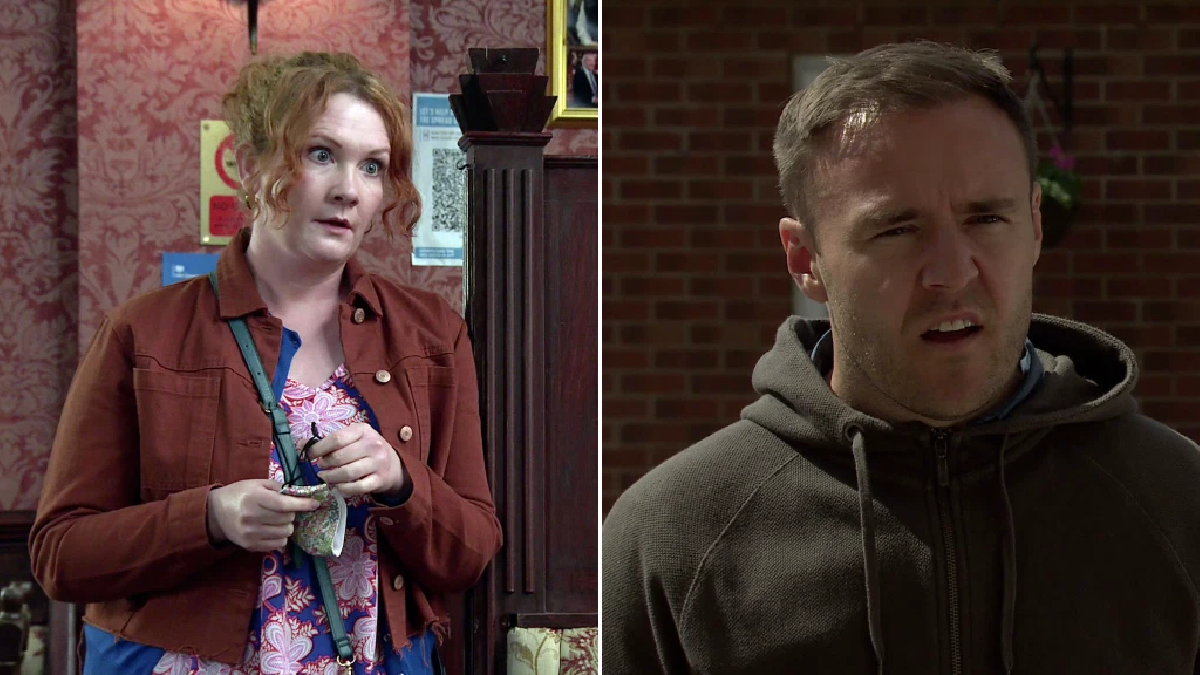 Last night’s (June 9) episode of the ITV soap saw Tyrone and Fiz at each other’s throats once more after Hope made Alina (Ruxandra Porojnicu) look like an irresponsible and dangerous person.

Fiz confronted Tyrone, who desperately tried to make her see that Hope was making things up but to no avail. With her anger increasing, Fiz told Tyrone she would soon be putting a consent order in place for the girls’ safety.

After a chat with Evelyn (Maureen Lipman), it appeared Fiz was ready to take the high road, be the better person, remain calm…but when she spotted a message and realised Tyrone had taken money out of their joint account, any hopes of acting adult in this situation were long gone.

Convinced Tyrone was out to ‘play dirty’, Fiz marched over to see Adam (Sam Robertson) and told him she needed his help.’

As Fiz becomes determined to stop Tyrone seeing Hope and Ruby, she will no doubt expose her nasty side once more and, to be honest, viewers have had enough of it!

‘The way Fiz is consistently moaning about any and every little thing. I am actually starting to take Alina’s side now’ one viewer wrote on Twitter last night.

The way Fiz is consistently moaning about any and every little thing. I am actually starting to take Alina’s side now. #Corrie

Fiz needs to grow up!

‘Fiz keeps saying if he cared about our family, he wouldn’t have left HE LEFT YOU NOT THEM’ another viewer added.

Why the HELL is Tyrone not kicking Fiz out of his own house?! #Corrie

Reminder of how annoying Fiz is no wonder Tyrone left #corrie

Just how bad are things about to get between Fiz and Tyrone?