CORONATION Street fans are in shock after Gary Windass turned down £150k for the factory.

The killer – who is played by actor Mikey North in the ITV soap – conned his way into getting the factory after causing the roof to collapse and killing Rana Nazir. 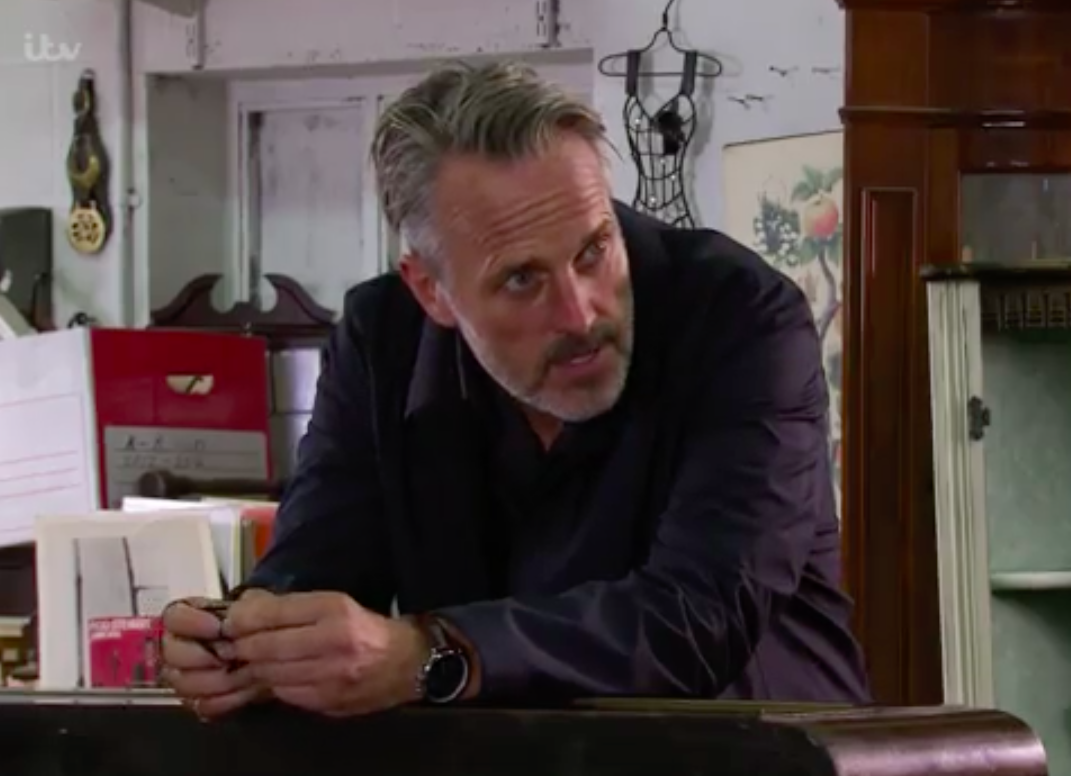 He has had to cut back on Fiz’s hours at the shop because he can’t afford to pay her anyway.

But he was left suspicious when Ray Crosby overheard his exchange with Fiz Brown and said he had a proposition for him.

Walking into Gary’s second hand furniture store, he said: “I’m offering you a chance to get your hands on some serious money. 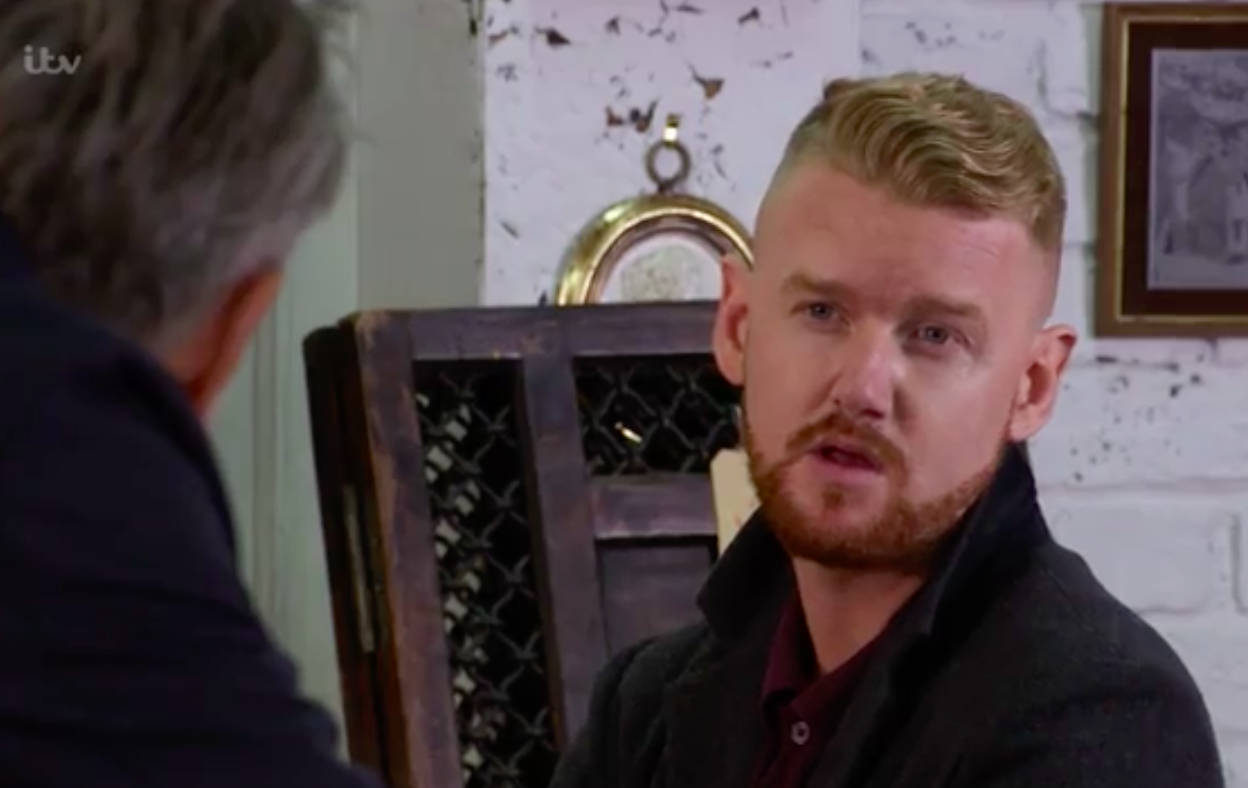 “No need to decide now, take your time to think and mull it over.”

Gary was suspicious and rejected Ray’s offer – but will Ray give up?

Later Gary revealed the news to wife Maria who was furious he turned it down.

He told her: “You know that Ray? He came round today and made me a proposition.

Maria shot back: “Oh Gary, I hope you snapped his hand off.

“You know if you really loved me you would get that place sold, pay off our credit card debts and buy me the barber shop.

“I just know I’d make a really good go of it in there given half the chance.”

However fans were shocked that Gary would turn down the offer with all his money problems.