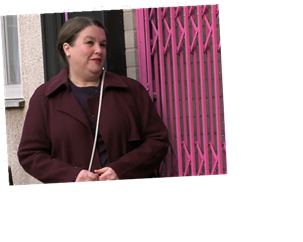 CORONATION Street fans are in hysterics after Mary Taylor told Tracy Barlow about her trip to Muff when she slept with a woman.

The florist assistant – who is played by actress Patti Clare in the ITV soap – was outraged when Tracy insisted she was the bigger feminist because she once slept with a woman. 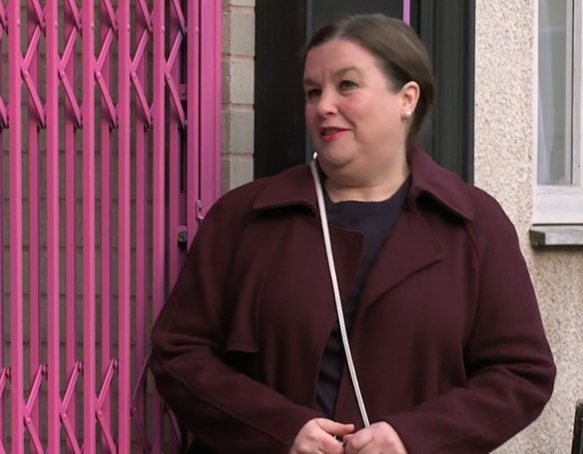 But Mary had viewers spitting out their tea with her reply.

She said: “You obviously haven’t heard about my trip to Muff, County Donegal. 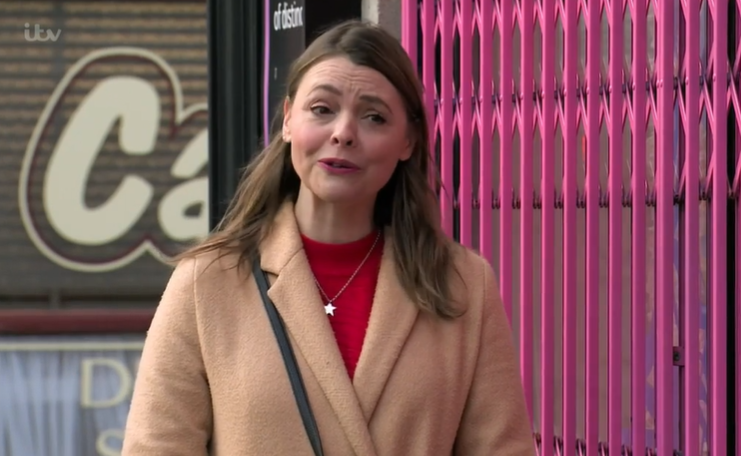 “But I’ll set the scene – I was wearing ski pants. And as the clock struck 12, very little else.”

Viewers were in hysterics at the story.

Another added: "Muff getting a mention in #Corrie" 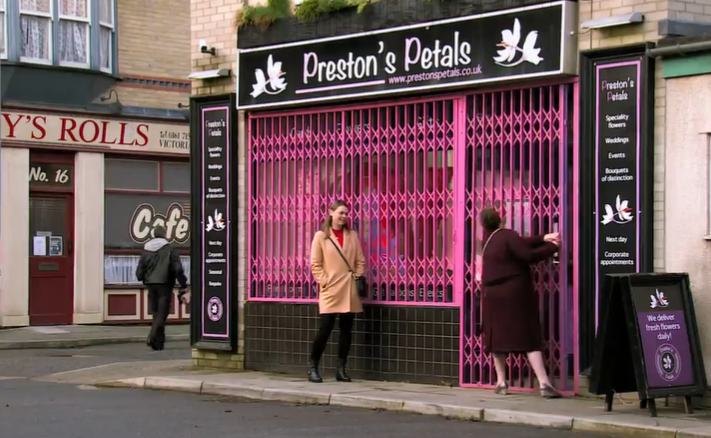 It wasn’t the only hilarious scene in the episode as David Platt and Tracy Barlow reminisced about the time he tried to kill his mum Gail.

Coming in between a row between the mother and son, Tracy asked: “Didn’t you kick her down the stairs once?”

“Is it the anniversary,” asked Tracy.

“I don’t know, do I?” said David. “It didn’t exactly pop up on my Facebook memories, did it? Pushed mum down the stairs and nearly killed her. LOL.”