CORONATION Street fans were left emotional during tonight's show after Carla Connor was hospitalised against her will.

The factory boss was finally found when her pal Roy Cropper returned to the street. 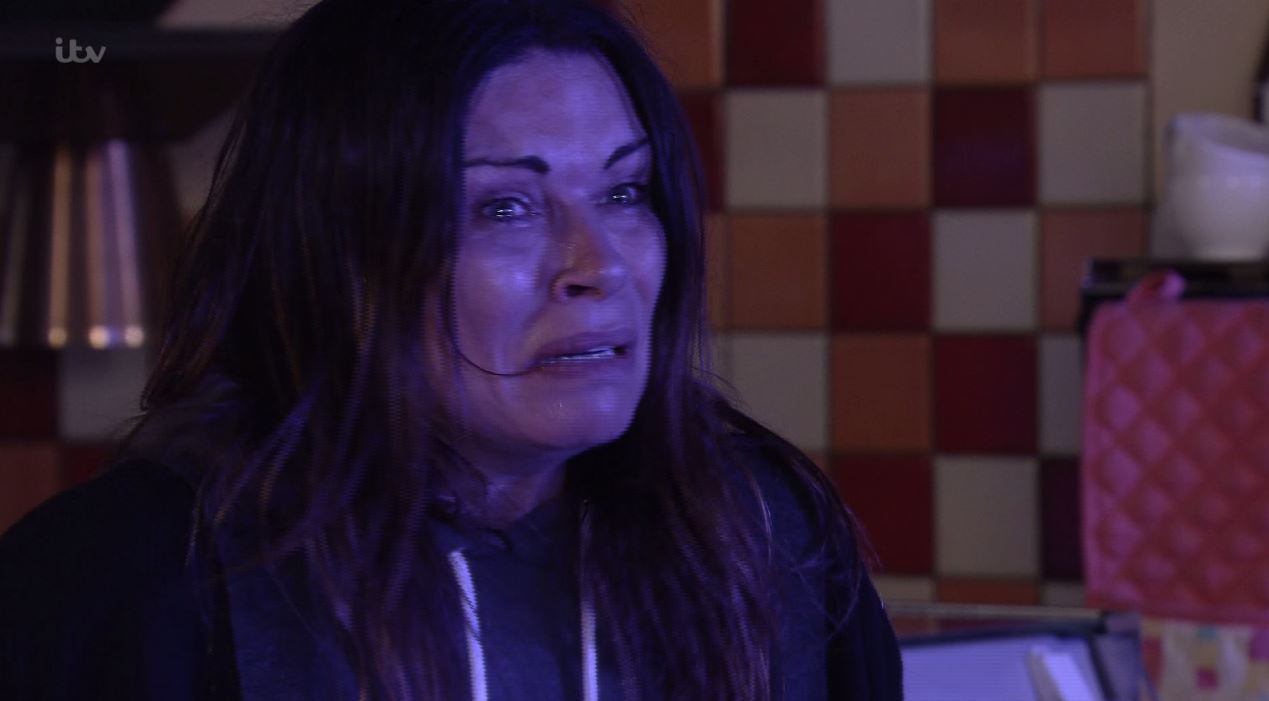 Roy called the ambulance because Carla needed urgent medical attention because she hadn't been taken medication.

Carla, played by actress Alison King, broke down in tears when the ambulance arrived – as she fears everyone is out to get her.

Viewers at home were taken back by the emotional scenes and took to Twitter to make their feelings known. 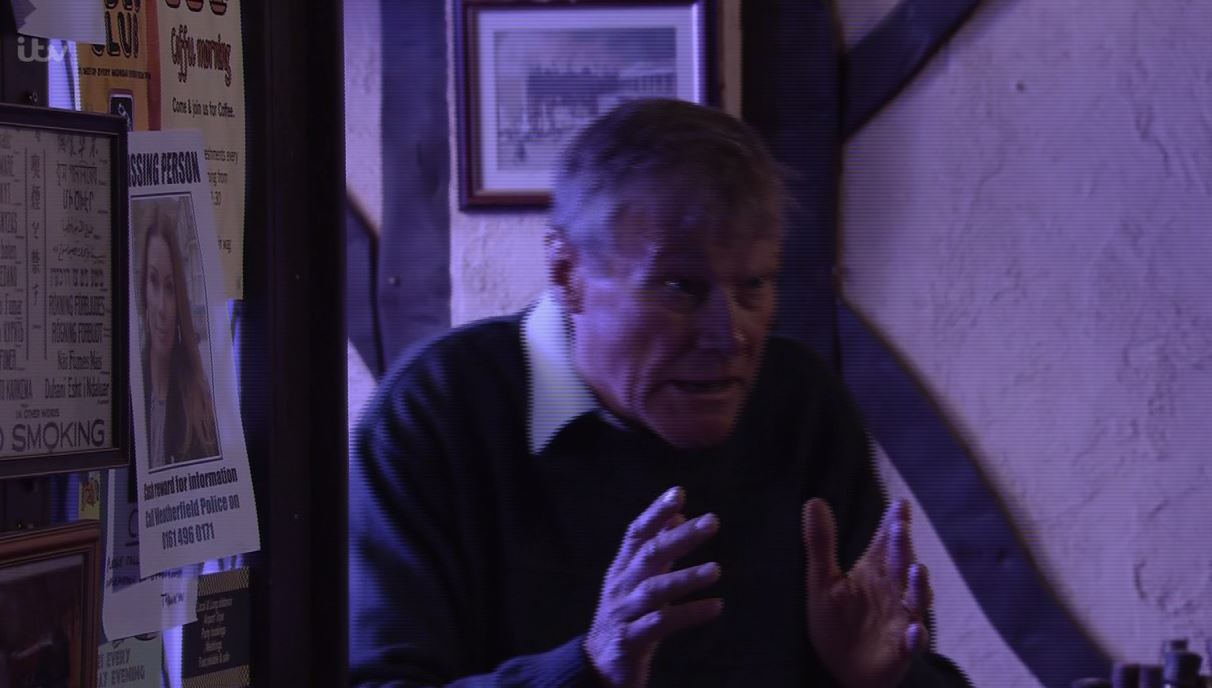 One wrote: "OMG! That was an emotion scene tonight! Poor Calra! #corrie."

Another said: "What amazing acting Tonight by the brilliant Alison King a.k.a. Carla Connor!!"

A third added: "Give Alison King all the awards."

A fourth stated: "Poor ﹰRoy. I can only imagine how awful that must be if you have a close friendship with someone, they develop a mental illness and suddenly they tell you they'll never forgive you for something that isn't true. Must be devastating." 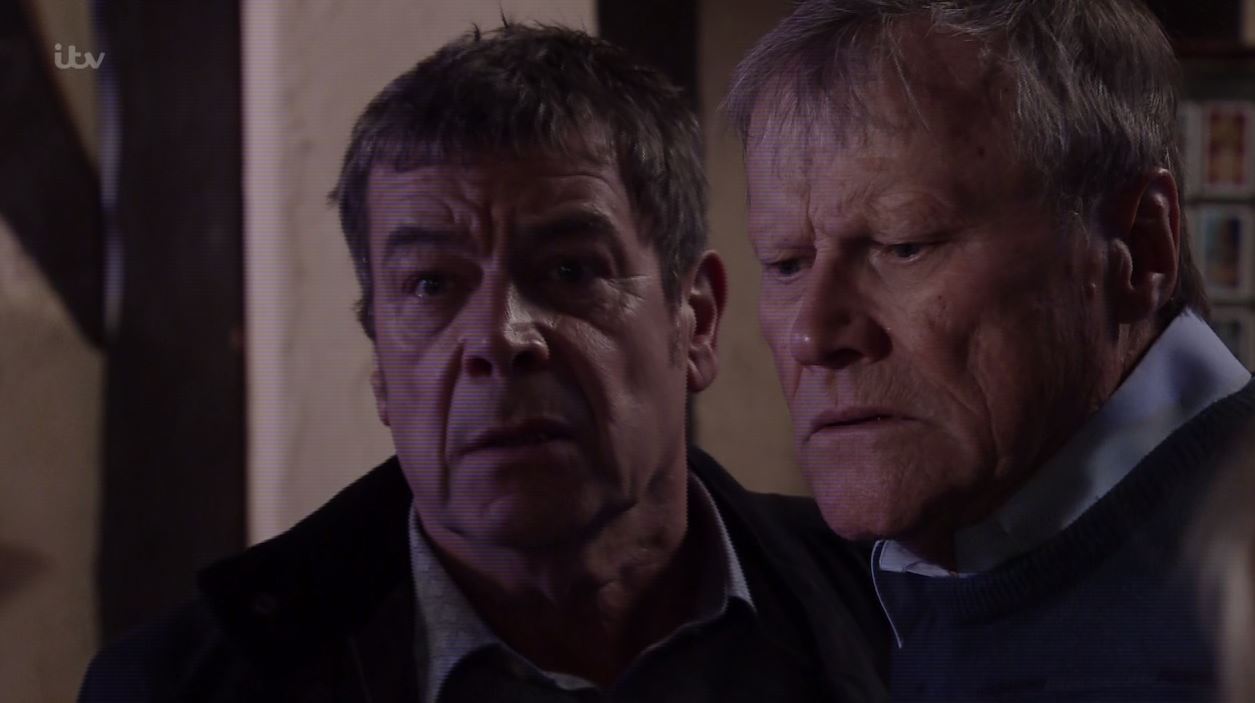 In tomorrow's episode, Carla is terrified when she wakes up in hospital with Johnny and Roy at her bedside.

She’s soon asking to see Peter Barlow but, when Roy mentions it to Peter’s dad Ken, he’s adamant that nothing should come in the way of Peter’s own recovery.

She’s sent home with anti-psychotic drugs and Peter – Chris Gascoyne -vows to look after her at any cost. When Ken refuses to let Carla move into No.1, the couple move in with Roy instead.