CORONATION Street and Dancing On Ice star Faye Brooks has announced that she's split from her PT boyfriend.

The actress revealed on social media that she and her former beau have gone their separate ways after three years together.

Faye, 34, who is best known for playing Kate Connor in the ITV soap opera, took to Twitter to confirm the news on Tuesday.

She told her fans that "sadly" she and Joe Davies had decided to break up after loads of "wonderful" times together.

She wrote on Tuesday: “Just wanted to say that, very sadly, after nearly three years Joe and I have decided to go our separate ways.

“We had the most wonderful of times, and our mutual respect, admiration and friendship remains stronger than ever.” 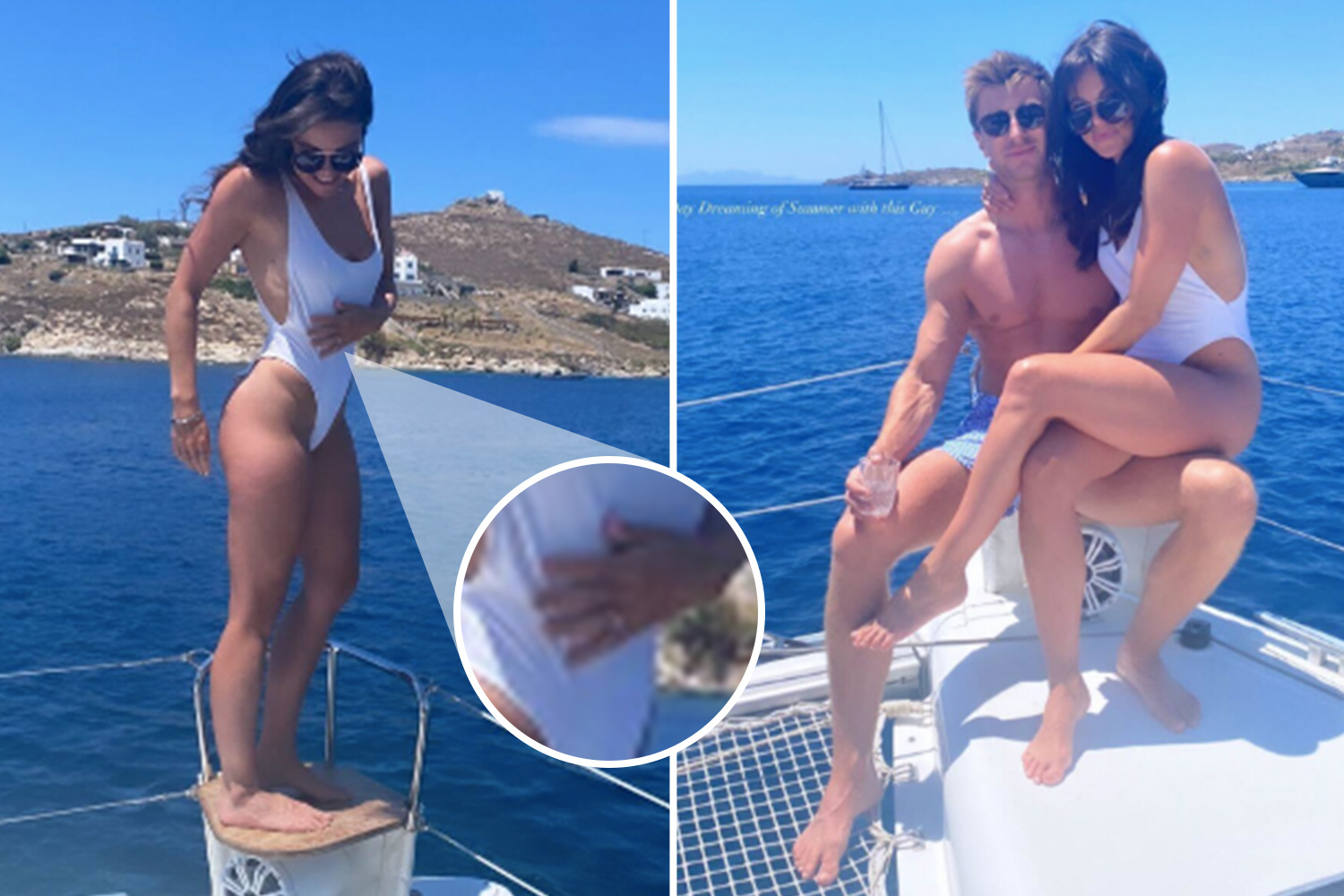 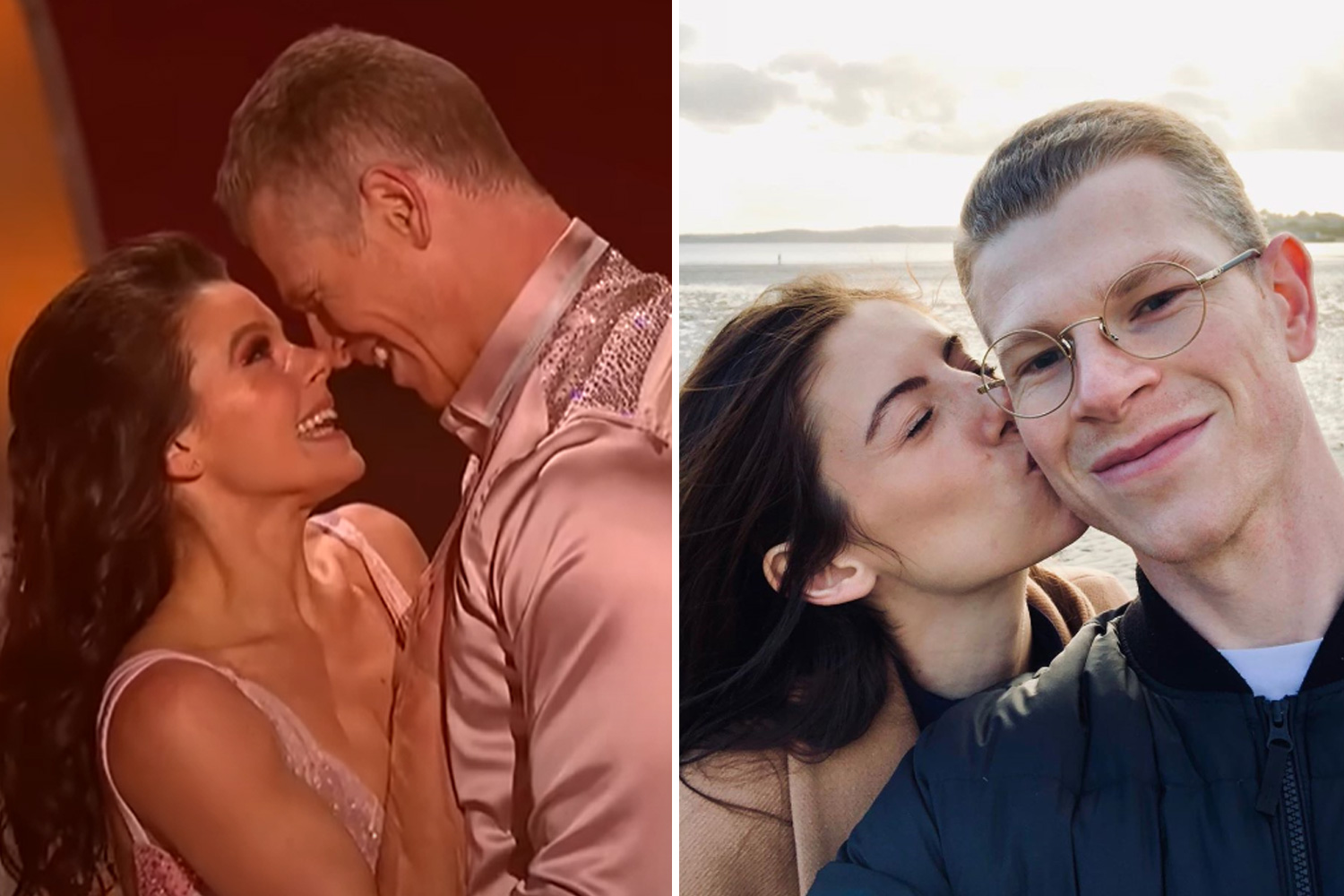 She signed off her message with a heart emoji as her fans flooded the comments section to send her good wishes.

It comes weeks after Faye was spotted holidaying in Mykonos, Greece,
with Joe, a personal trainer with Barry’s Boot Camp.

The couple went public in December 2019, sharing workout posts on
Instagram and later a couples’ snap.

The couple had fuelled wedding rumours on the trip, as she appeared to be wearing a wedding ring on her finger.

Faye previously dated singer Gareth Gates and they were engaged before splitting in August 2019 after spending seven years dating on and off.

Gareth, 38, was said to be “heartbroken” by the break-up, before going on to a relationship with DJ Chloe McLennan.

It was said the pair had a row after she began having late-night gym sessions and he confronted her about her relationship with Davies.

A source close to the singer added at the time: “Poor Gareth is
absolutely heartbroken. He’s in pieces.

“Towards the end of their relationship, Faye started having late night gym sessions and saying she was out with new gym pals.

"They had a blazing row, and Gareth confronted Faye about Joe. He felt something wasn’t right, though she insisted they were friends.”

The former couple met when they appeared in ‘Legally Blonde’ in 2012, and went public with their relationship in August 2013.