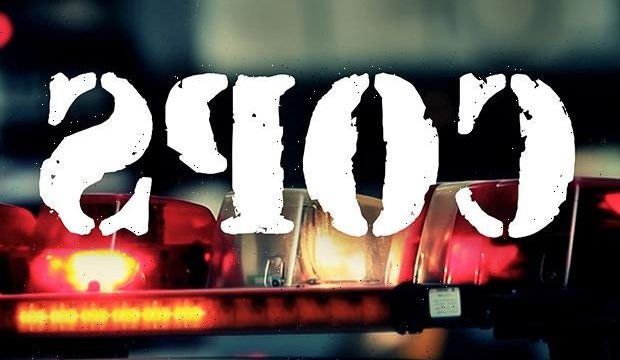 Cops will return to active duty this fall.

Fifteen months after its cancellation at Paramount Network, the long-running docuseries has found a new home at Fox Nation, the Los Angeles Times reports. The Fox News streaming service has acquired the rights to Season 33 (which consists of 33 episodes), along with 15 additional episodes from Season 32. The first four episodes will drop on Friday, Oct. 1; subsequent episodes will unspool weekly.

Cancelled TV Shows That Came Back

The groundbreaking reality show, which followed real law enforcement professionals from around the country as they patrolled the local streets and arrested criminals, debuted back in 1989 on Fox, airing on Saturday nights for more than two decades until it was cancelled in 2013. It was soon picked up by Spike TV, though, which began airing new episodes later that year. It remained on the schedule when Spike TV changed its name to Paramount Network in 2018. Altogether, more than 1,100 episodes of Cops had aired as of June 2020.

Amid last summer’s worldwide protests against systemic racism and police brutality, Paramount Network yanked Cops from its lineup. At the time, a rep for Paramount Network told TVLine that there were no plans to run any new Cops episodes in the future. But come September, Cops had resumed production in Spokane County, Wash., where additional episodes were filmed to fulfill commitments in international territories.

“[Cops is] very acceptable to our audience who are cops and first responders and people from the military,” Fox News president Jason Klarman told the L.A. Times. “I think they are big fans of the show and they miss the show. Putting it on a streaming subscription service isn’t making it available to everyone but it will be there for the people who desire it the most.”

The ad-free Fox Nation offers three subscription tiers: Monthly ($0.99 for the first month, followed by $5.99/month thereafter), Patriot ($64.99/year) and Silver Patriot ($99 for two years). First responders and members of the military are offered their first year free of charge.

Will you be following Cops to Fox Nation?