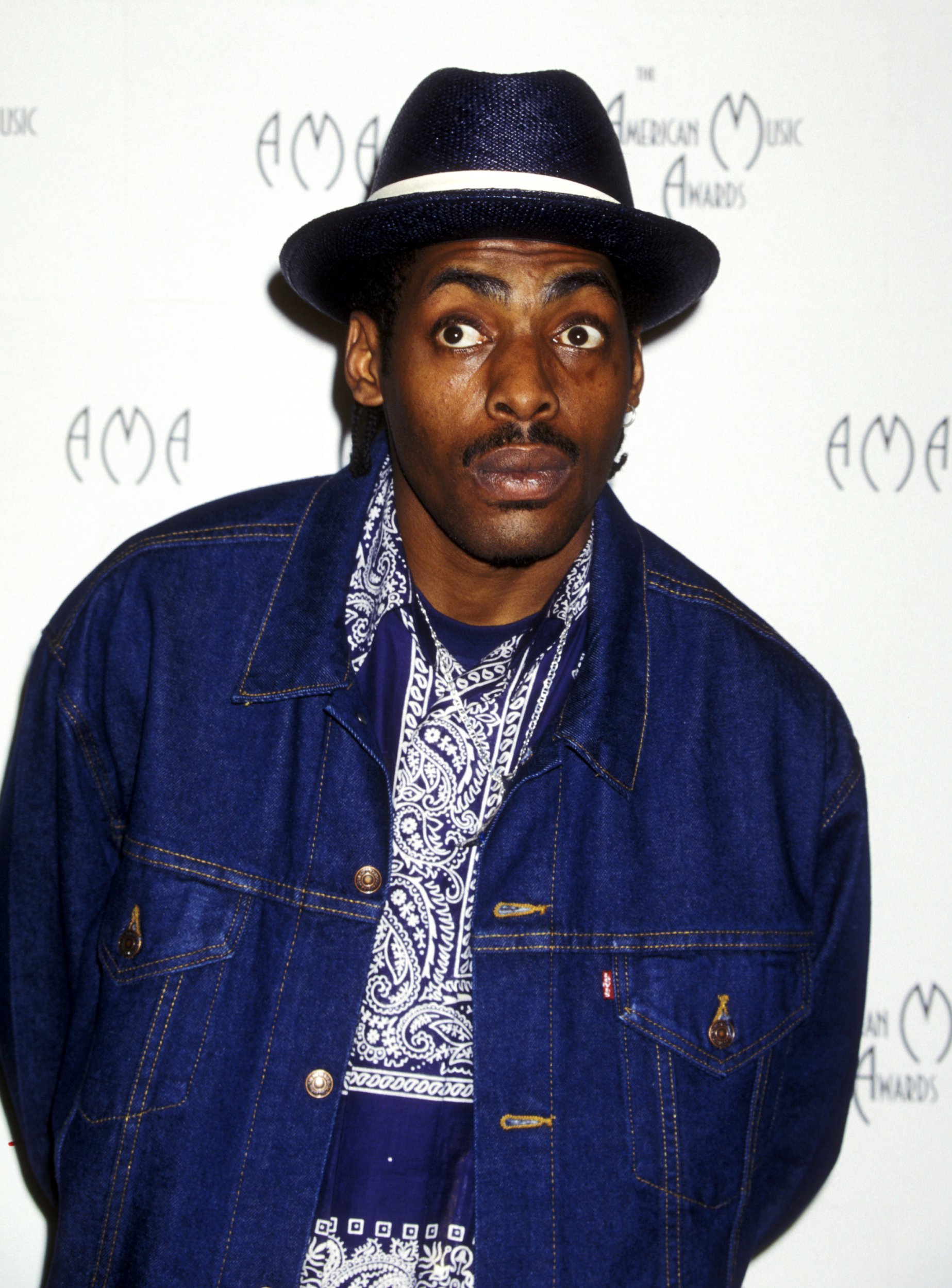 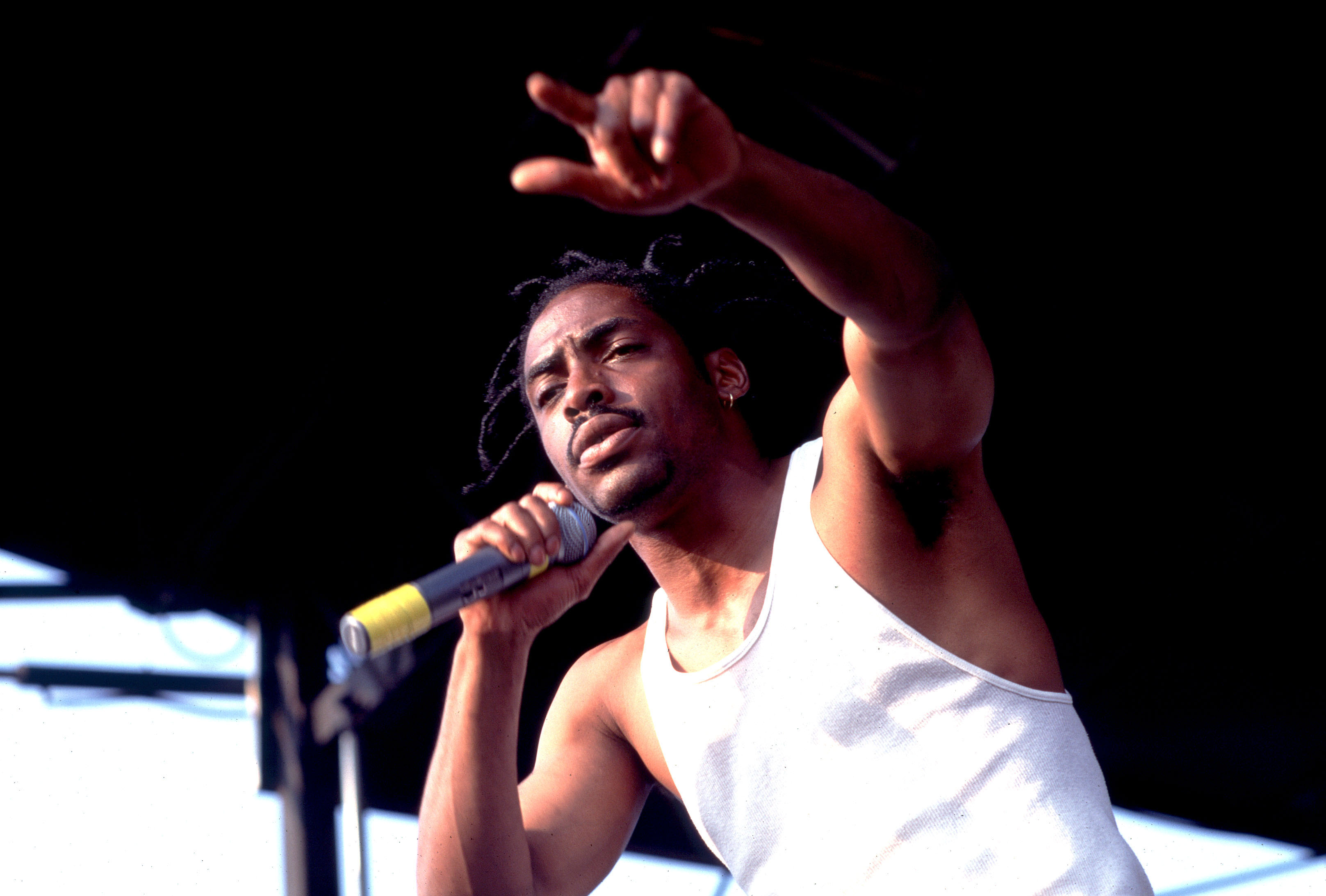 Coolio's longtime manager, Jarez, told TMZ that the rapper was visiting a friend when he died.

He reportedly went to use the restroom and never came out.

The friend eventually went to check on him and found him on the floor.

An official cause of death has not yet been released.

Coolio was an up-and-comer in the late 1980s who rocketed to fame in 1995 with Gangsta's Paradise.

He recorded the song for the soundtrack for 1995 Dangerous Minds film.

Wetherspoons to sell 32 pubs as it faces £30m losses – is your local for sale?

Just days earlier, the rapper posted a video to his Instagram from onstage in Texas.

He did not caption the post, instead letting the video speak for itself.

That post has become a makeshift memorial as fans learn of his death.

Dozens of comments read "RIP" with many in disbelief that the legend has passed.

"Rest in Gangster’s Paradise," another said.

Meanwhile, on Twitter, fans are sharing their favorite Coolio songs as they mourn.

"the way tv and hip-hop were so connected in the 90s is something i’ll never forget. and it gave us one of the best songs in the kenan and kel theme by coolio. rest in peace," one person tweeted.

"thank you coolio for giving us one of the best theme songs of all time," wrote another.

He was born and raised in Pennsylvania but later moved to Compton, California.

Years later, in 1994, he signed with Tommy Boy Records and released his debut album It Takes a Thief.

The album's lead single, Fantastic Voyage, as well as another single, called It Takes a Thief, propelled him toward fame.

Gansta's Paradise was released in the mid-90s, at which point Coolio really rose to fame.

He went on to record Aw, Here It Goes! which was used as the opening sequence of Nickelodeon's Kenan & Kel.

In addition to his musical pursuits, Coolio appeared on reality TV.

He landed his own Oxygen show in 2007 called Coolio & The Gang. 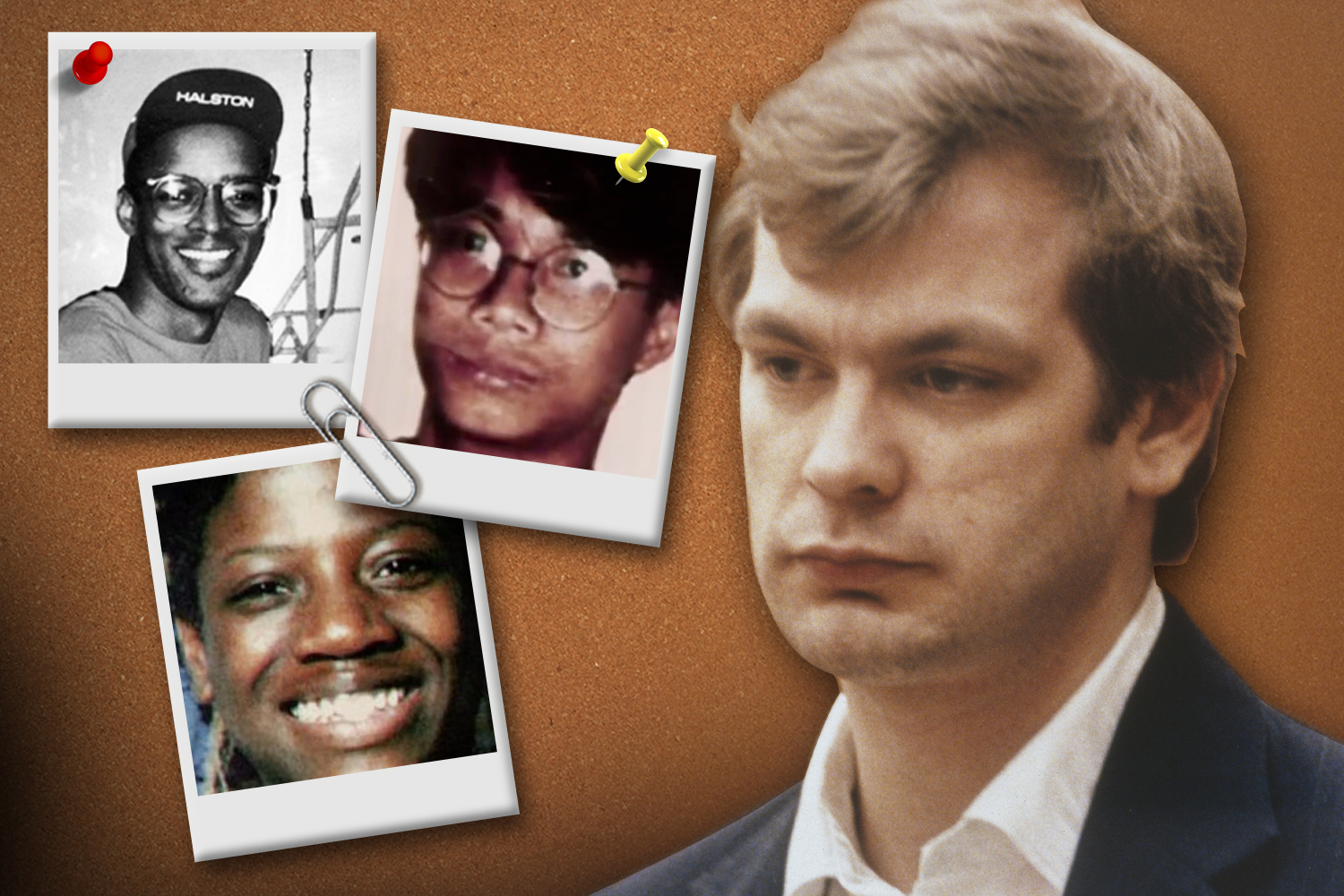 Coolio is survived by six children and his ex-wife Josefa Salina, who he married in 1996.

The couple divorced four years after tying the knot. 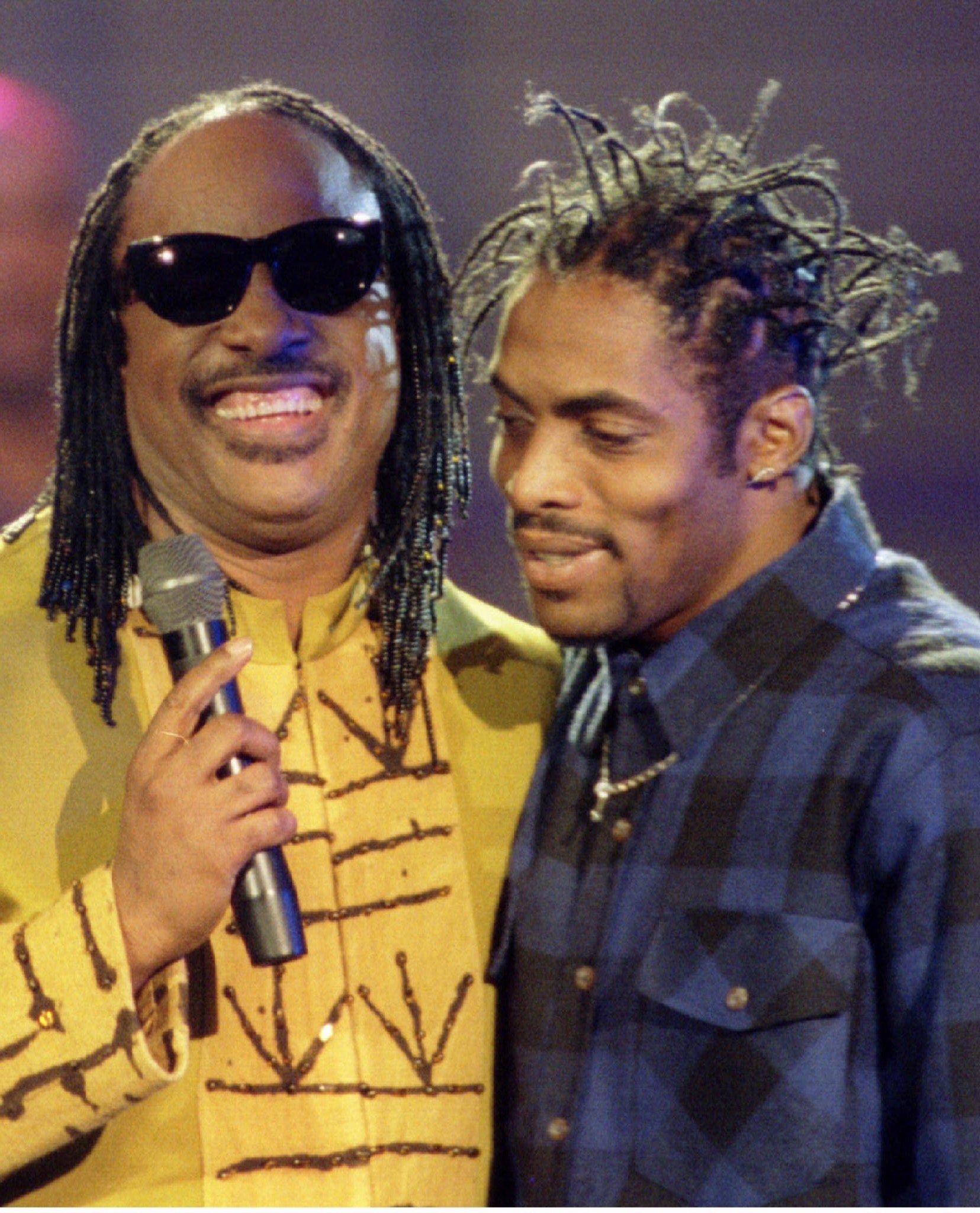 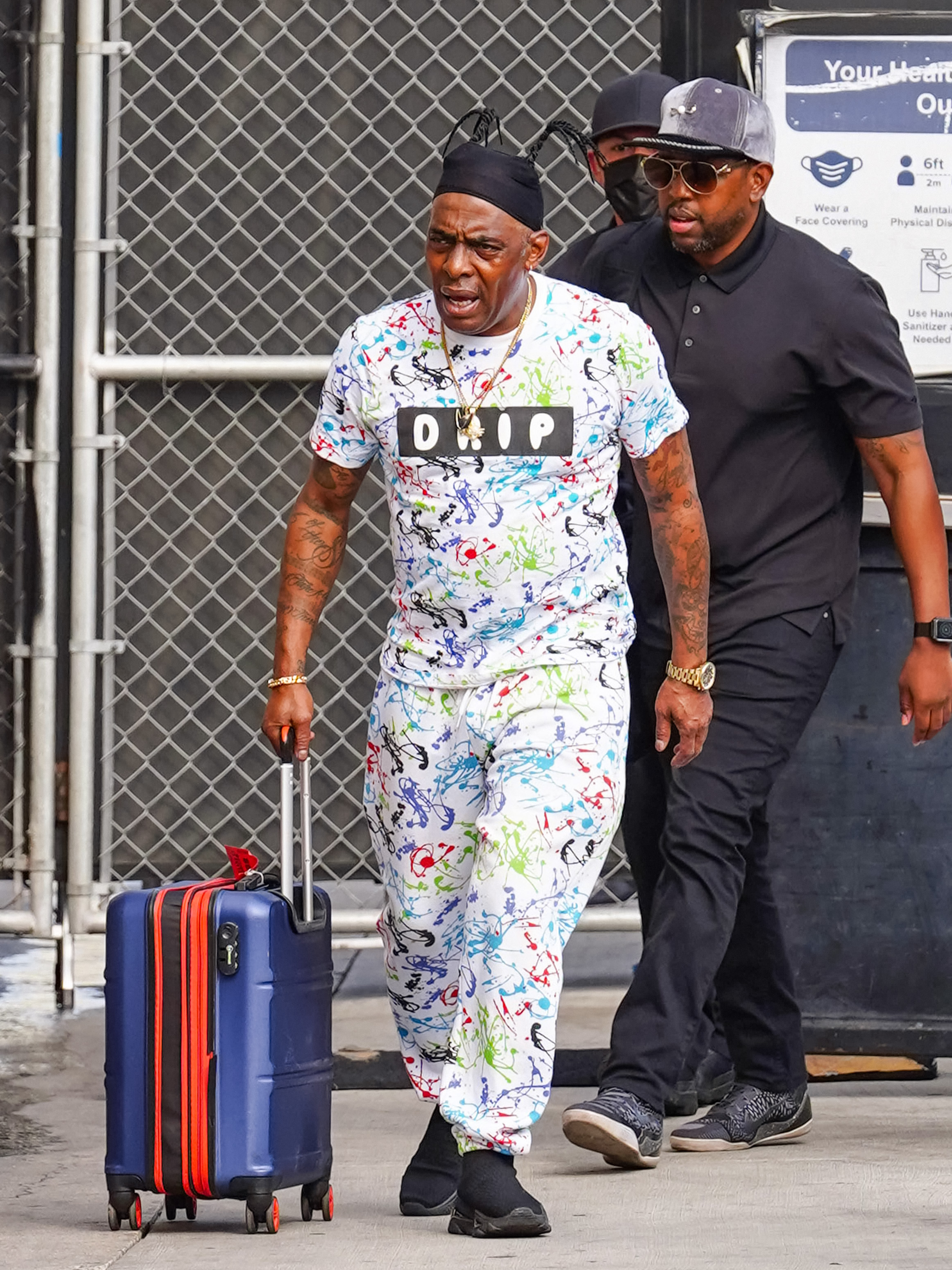