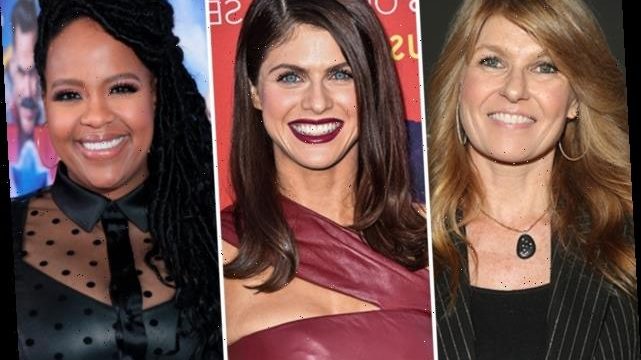 A week at a tropical resort with Connie Britton? Don’t mind if we do.

The actress formerly known as Rayna James is among the cast of HBO’s The White Lotus, a six-episode limited series that follows the guests and employees at an exclusive tropical resort over the course of one week, TVLine has learned. The self-described social satire is created, written and directed by Mike White (Enlightened).

Production on The White Lotus begins this month in Hawaii. White will also executive-produce the series, along with David Bernad (Enlightened, 7 Days in Hell) and Nick Hall (We Are Who We Are).

“Mike is an unparalleled talent whose groundbreaking work has transformed both the film and TV space,” says Francesca Orsi, Executive Vice President, HBO Programming, in a statement. “We couldn’t be happier to collaborate with him again on yet another hilarious and perceptive piece that exposes the complexities of life and humanity itself.”

Adds White, “It’s beyond exciting to return to HBO with this project and such an incredible cast. I am very grateful to everyone who has made it possible for us to bring our little bubble to Hawaii, a place I am proud to think of as a second home.”

Will you be checking into The White Lotus next year? Drop a comment with your thoughts below.