Idris Elba plays Harp, an ‘urban cowboy’ who lives in Philadelphia. Soon, his life changes when his estranged teenage son arrives to live with him. The film has a fresh take on a story about father and son relationships and is coming to Netflix very soon.

When is Concrete Cowboy released?

Concrete Cowboy will be released on Netflix on April 2, just in time for the long weekend.

The film premiered at the Toronto International Film Festival in September 2020, but is not coming to cinemas in the UK.

As cinemas are still closed in the UK due to lockdown restrictions, the film is only available on Netflix, so a subscription is required. 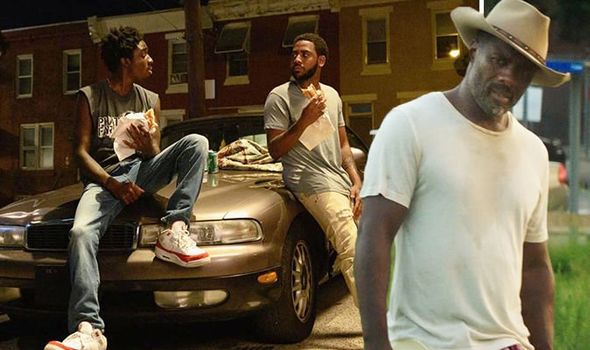 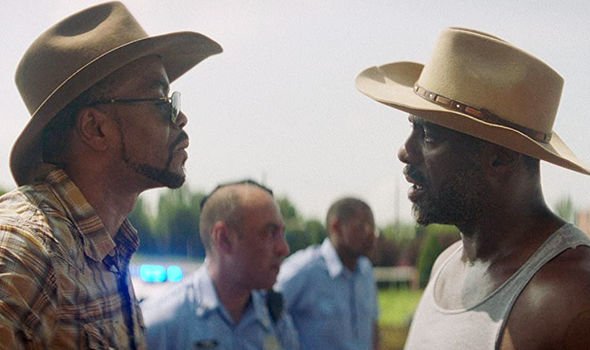 Who is in the cast of Concrete Cowboy?

The cast is led by Idris Elba, famed for his role in BBC’s Luther and The Wire and Nelson Mandela biopic Long Walk to Freedom. 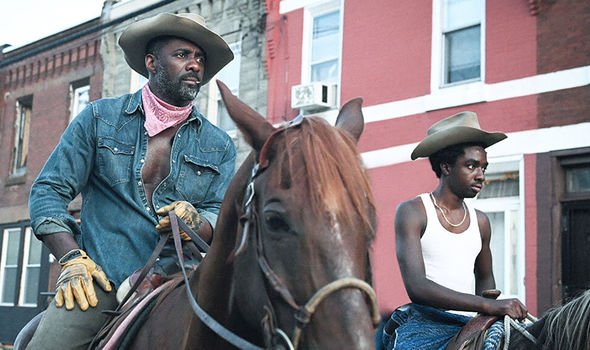 What is the plot of Concrete Cowboy?

Concrete Cowboy is based on a novel by Greg Neri, called Ghetto Cowboy.

The novel is inspired by a real-life horsemanship community in Philadelphia, called Fletcher Street Stables.

Fletcher Street Stables was a black urban horsemanship community and it existed for 100 years, providing a safe haven for the area which had struggled with poverty and violence.

The film centres around Harp (Elba) and Cole (McLaughlin) and their relationship, as Cole is brought to live with his father despite their estranged relationship. 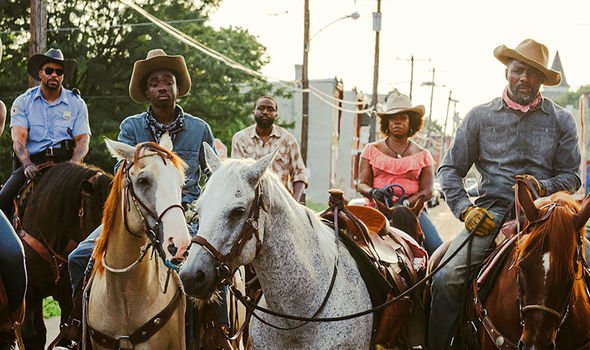 Is there a trailer for Concrete Cowboy?

The trailer reveals young Cole is first more interested in mixing with unsavoury characters in his new neighbourhood.

He is seen being chased by police, and trying to earn money to get away from his enforced home.

However, soon he learns to love the horses as his father does and becomes part of the community.

The trailer also shows the major arguments between Harp and Cole, as they try to rub alongside one another in a new environment.

As the trailer ends, it is clear there is even more at stake, as the city is trying to take the horses from this community and move them on.

As a result, it seems likely while Harp and Cole have different viewpoints on life, they will be brought together by a cause which keeps their community alive.