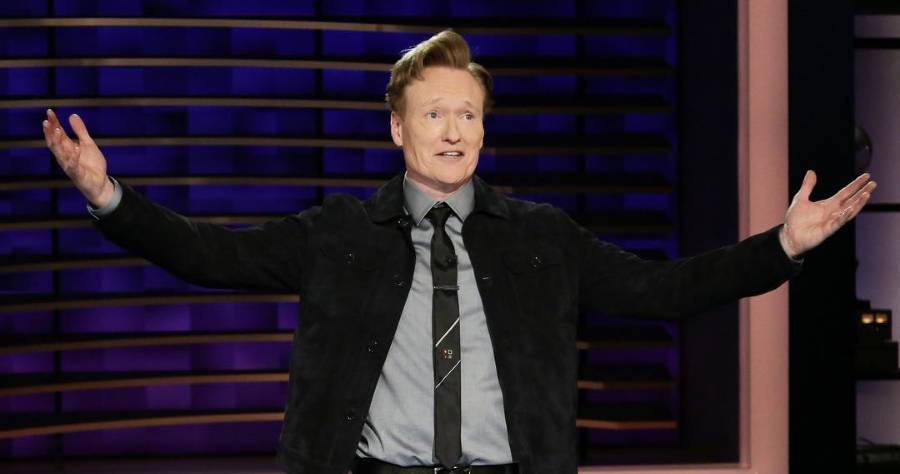 There’s no longer a lawsuit over alleged joke theft hanging over Conan O’Brien’s head. The late-night TV host has settled the suit before its previously scheduled May trial date, and he has now penned an essay for Variety explaining his reasoning.
The lawsuit dates back to July 2015, when Robert Alexander Kaseberg claimed that O’Brien and other connected to TBS’s “Conan” had stolen five jokes from him. Kaseberg had posted them online, and they also ended up on O’Brien’s show. The “Conan” host, however, still maintains his innocence. In his essay, O’Brien explained a concept called “parallel creation” and argued that’s what happened here.
“Parallel creation” is when multiple people independently come up with the same joke, and O’Brien pointed out that it happens all the time in the internet age, especially with topical humor. He gave multiple examples and pointed out that there’s a specific name for it on Twitter: “tweet-saming.”
“The fact of the matter is that with over 321 million monthly users on Twitter, and seemingly 60% of them budding comedy writers, the creation of the same jokes based on the day’s news is reaching staggering numbers,” O’Brien wrote.
Although the comedian reiterated that he believes he and his colleagues are in the right, he said he decided to settle because he wanted to avoid “a potentially farcical and expensive jury trial in federal court over five jokes that don’t even make sense anymore.” The terms of the settlement weren’t revealed, but both O’Brien and Kaseberg noted that the dispute had been resolved amicably.
The two both seemed to agree on another point, as well: that stealing material is unacceptable. O’Brien called it “the worst thing any comic can be accused of” — “short of murder,” while Kaseberg said in a statement (via Variety) that he’s proud his case “shed light on an issue facing all comedy writers.”
With the lawsuit behind them, they can both focus on writing new jokes. And hopefully not the same ones.
[via: Variety]