WARNING: This article contains spoilers from The Handmaid’s Tale.

The Handmaid’s Tale has returned for its fifth series in the USA with June (played by Elisabeth Moss) still fighting to get her daughter Hannah back. She remains in Gilead, where she has been forcibly adopted by Commander MacKenzie (Jason Butler Harner) and his wife Mrs MacKenzie (Amy Landecker). The couple have been talked about since the second series with Mrs MacKenzie making the odd appearance but up until now, the Commander has been nowhere to be seen.

Who plays Commander MacKenzie in The Handmaid’s Tale?

Fans were excited to learn prior to The Handmaid’s Tale’s return that Commander MacKenzie would appear in the new episodes.

He was teased in the trailer, stating June was a cancer that needed cutting out so it doesn’t sound like he is going to be willing to give up Hannah – now called Agnes MacKenzie – any time soon.

Commander MacKenzie featured in the drama for the first time in season five’s third episode Border.

He is portrayed by actor Jason Butler Harner who fans may recognise from another popular series, this time on Netflix. 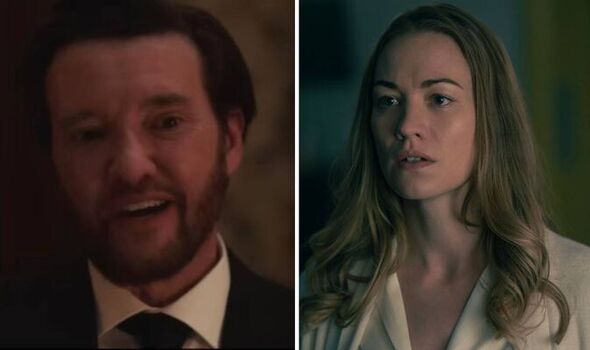 Who is Jason Butler Harner?

He was investigating Marty Byrde (Jason Bateman) and while he was in the town, he had a sexual relationship with Russ Langmore (Marc Menchaca).

Roy used this against Russ though, betraying him and blackmailing Russ into becoming an informant.

He got his comeuppance in the second season as he was killed by Cade Langmore (Trevor Long). 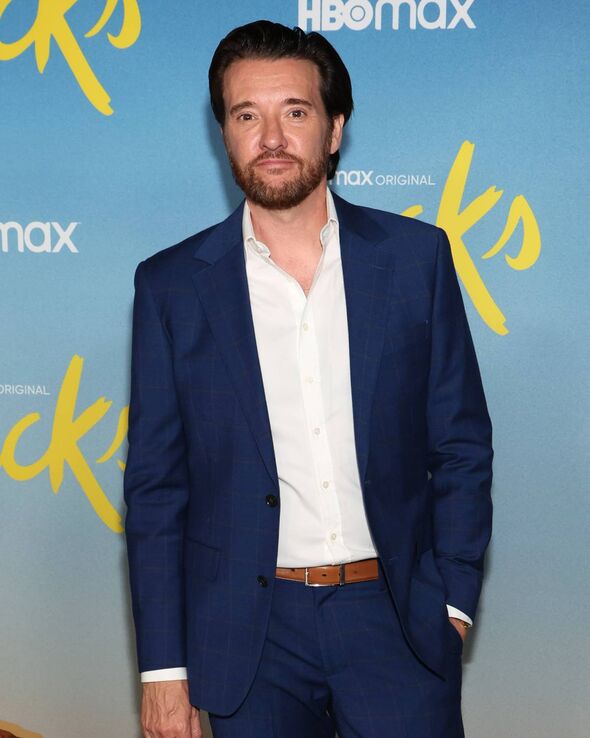 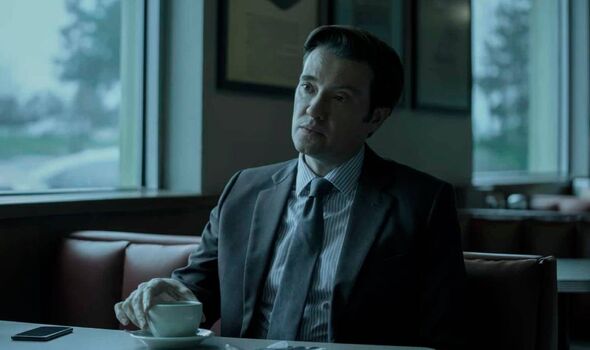 Butler Harner has been in a plethora of other shows before and after his time on Ozark.

He was also in Next, Law and Order, Alcatraz, Betrayal, The Blacklist, Scandal, Ray Donovan and The Walking Dead.

Most recently, he starred in Paramount+’s thriller series Rabbit Hole as Valence.

According to his IMDb page, the star has another project currently in post-production.

He is going to star in the drama Sour Milk, a coming-of-age drama alongside American Horror Stories’ Sierra McCormick and Fear Street trilogy’s Ryan Simpkins.

The movie is about Abby (Sierra McCormick) who is about to turn 15, “straddling the line between childhood and adulthood”.

She is forced to move in with her dad (Butler Harner) and his young girlfriend when her mum dies.

A release date hasn’t been revealed just yet but it is expected to come out sometime this year.

He moves the conversation on, wanting to discuss June and the problems she is causing for them.

They both agree they want to see June dead so is Serena going to work with Commander MacKenzie to make this happen?

The Handmaid’s Tale season 5 continues every Wednesday on Hulu in the USA. A UK release date hasn’t been announced.