EXCLUSIVE: HBO’s latest documentary series The Invisible Pilot tells the story of a charismatic, daredevil husband and father who unexpectedly jumped off a bridge in 1977, despite a seemingly happy home life and a lucrative career as a pilot.

As you can see from the trailer above, the series delves into subjects such as international drug smuggling and a covert war conducted at the highest level of the U.S. government.

The three-part series, which launches on April 4, comes from exec producer Adam McKay and filmmakers Phil Lott and Ari Mark, who direct.

It tells the story of Gary Betzner, whose actions caused his small-town Arkansas community to search for his body in vain while family and friends seek answers. Years later, a mysterious story emerges involving hypnosis, secret identities and a double life of dangerous missions and law-breaking.  And that’s just the beginning.

The series features archival material and interview with Gary’s wife, ex-wife, children, friends and associates, public defenders, law officers and journalists, It is a cautionary tale of unchecked power and covert operations, centered around a small-town man with outsized dreams.

The Invisible Pilot is produced by Ample Entertainment and Hyperobject Industries. Lott and Mark direct and exec produce alongside McKay, Todd Schulman, Craig Hodges and Jon Bryant Crawford as well as Nancy Abraham and Lisa Heller for HBO.

Mark said, “Seven years ago, when we started Ample, it was vital that we were truly making the shows, and not just talking about them. Now, with our success in the premium space, we have to stay true to that instinct and direct the projects that we’re most passionate about. It keeps us hungry and humbled.”

Lott added, “As filmmakers, Ari and I know that the secret to this series is tone, and there’s no better master of tone today than Adam McKay. When he and Todd Schulman responded to our initial footage, we couldn’t have been happier. They totally got what we were trying to do by blending this crazy story of outlandish characters with nostalgic pop culture, and one of the biggest political scandals of our time.” 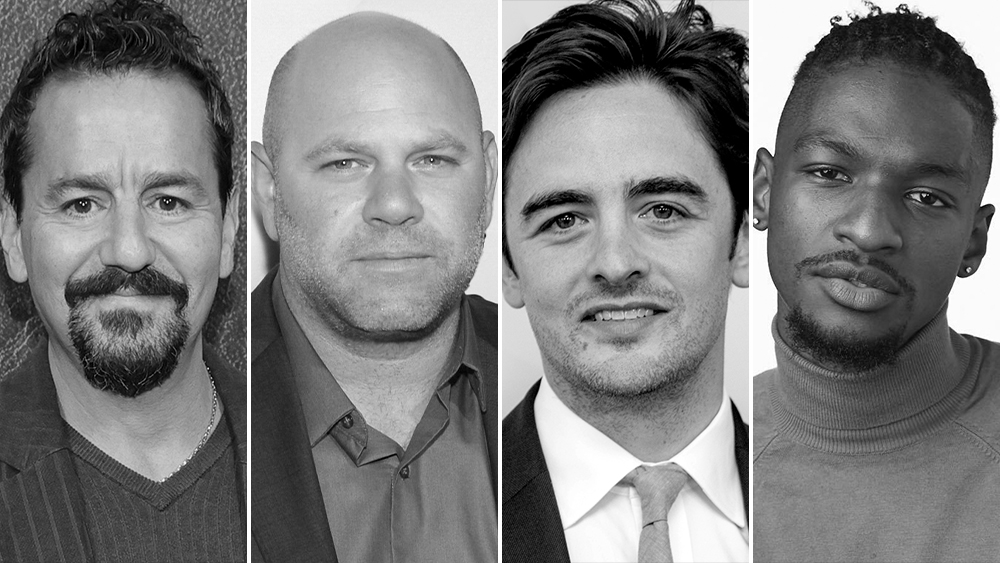 Take That Film Sets Cast, Financiers, Distributors Ahead Of Shoot 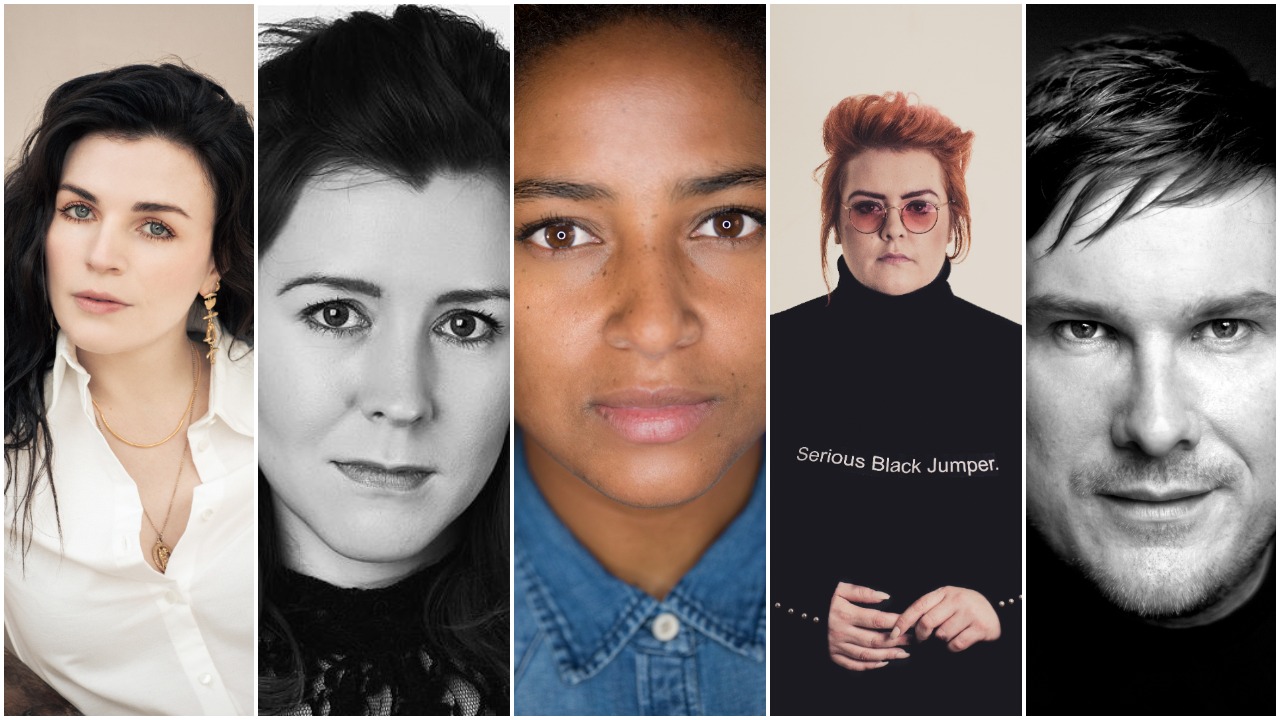