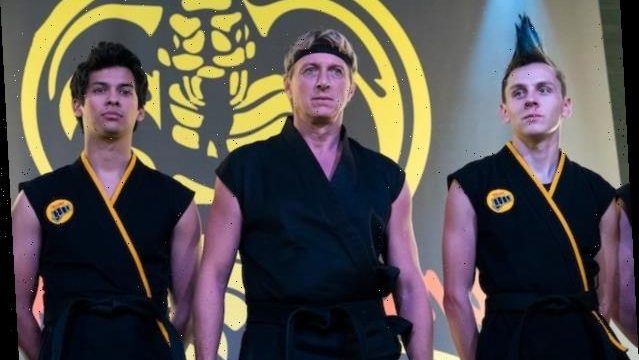 “Cobra Kai never dies” — and neither did Miguel!

“Cobra Kai” will strike hard, strike with its third season and show no mercy on Jan. 8, 2021, which is when Netflix will debut the highly anticipated Season 3.

Additionally, Netflix has unveiled the first teaser for Season 3, which shows Miguel (Xolo Maridueña) is very much alive following that nasty fall during a high school brawl. In the footage, we see Samantha (Mary Mouser) is devastated, Johnny (William Zabka) and Robby (Tanner Buchanan) are in jail, and Kreese (Martin Kove) and Hawk (Jacob Bertrand) are bloodied.

Watch the Season 3 teaser via the video above.

“Cobra Kai,” the sequel series to the “Karate Kid” movies, originally streamed as a YouTube original series. That run ended after Season 2.

Netflix picked up the baton, posting the first two seasons for consumption in their entireties on Aug. 28. That has proven to be a very good decision.

“Cobra Kai” is written and executive produced by Josh Heald, Jon Hurwitz and Hayden Schlossberg via their production company, Counterbalance Entertainment. Will Smith, James Lassiter and Caleeb Pinkett executive produce for Overbrook Entertainment along with Susan Ekins in association with Sony Pictures Television.

“Cobra Kai” takes place over 30 years after the events of the 1984 All Valley Karate Tournament with the continuation of the conflict between Daniel LaRusso (Macchio) and Johnny Lawrence (Zabka).

Season 3 finds everyone reeling in the aftermath of the violent high school brawl between their dojos, which has left Miguel in a precarious condition, according to the logline. While Daniel searches for answers in his past and Johnny seeks redemption, Kreese further manipulates his vulnerable students with his own vision of dominance.

“The soul of the Valley is at stake, and the fate of every student and sensei hangs in the balance,” it concludes. 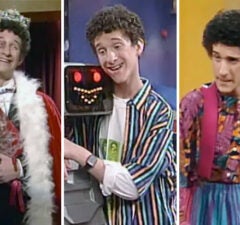 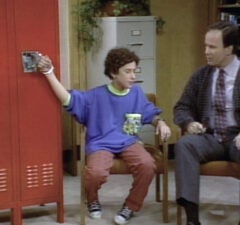 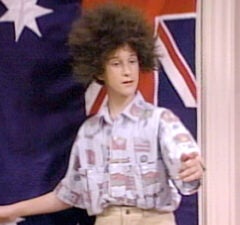 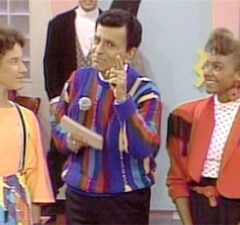 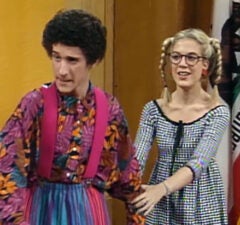 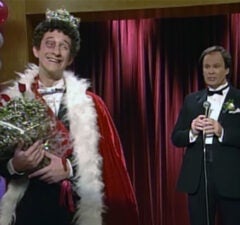 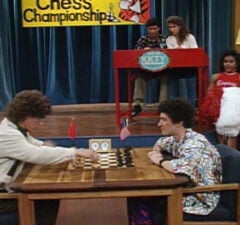 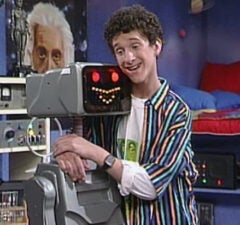 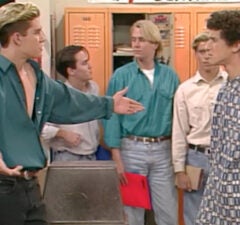 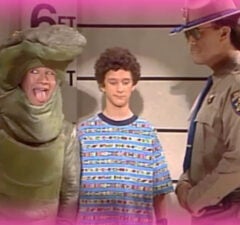