Clint Eastwood has been on the acting scene for more than half a century, which is a huge feat for any actor. He has not only been an actor but also operated behind the scenes as a producer, director, and sometimes even a composer. He is now 90-years-old and many would expect he may consider retiring.

What was the last movie Clint Eastwood starred in?

Clint Eastwood’s last movie was The Mule in 2018.

However, with that being said, he directed 2019 movie Richard Jewell, which was about the Centennial Olympic Park bombing and one security guard who was suspected.

While Clint’s acting may have dried up somewhat over the years, he is very involved in directing and producing movies. 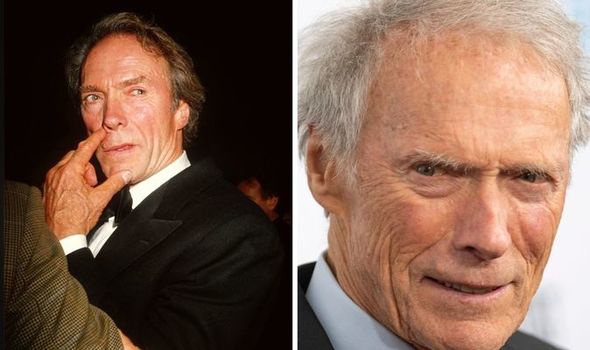 And Clint revealed he is not likely to slow down anytime soon.

He said: “Ageing can be fun if you lay back and enjoy it. When you’re young, you’re very reckless. Then you get conservative.

“Then you get reckless again. As you get older, you’re not afraid of doubt.

“Doubt isn’t running the show. You take out all the self-agonising. 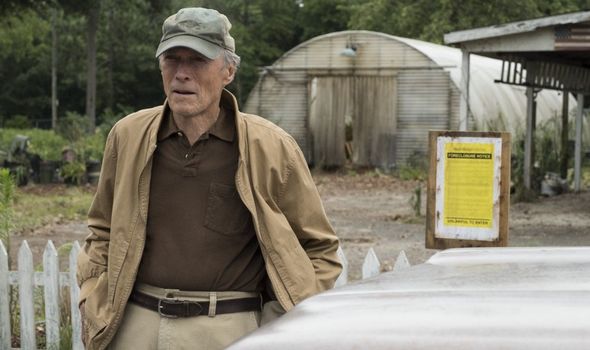 “Small details are less important. Let’s get on with the important stuff.

“I do want to continue to progress in life, still at my age.

“I don’t want to stand still or go backwards. You never know when you’re going to give up. But I’m enjoying it.”

He also said the reason he has not retired is because there have been some “interesting things” to do. 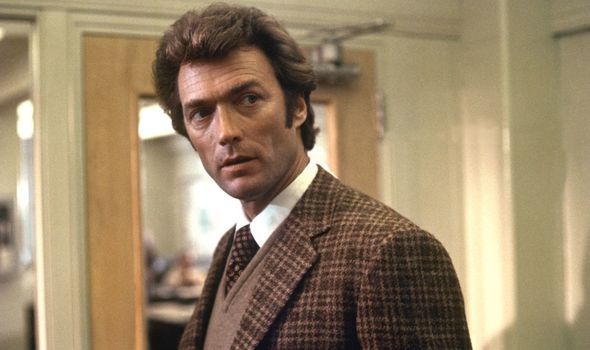 She added: “I probably would have retired years ago if I hadn’t found interesting things to do.

“I’ve enjoyed the journey to this stage, so I intend to enjoy the rest of the journey – a long one I hope. I’m a lucky b*d.”

He came on to the scene in 1953, though most of his films were uncredited and “one-liners,” as he called it, with his first credited role coming in 1955, though his role was very small.

While he worked on a number of movies in the 1950s, it was not until 1964 that he starred in his iconic role of The Man with No Name, first in a Fistful of Dollars. 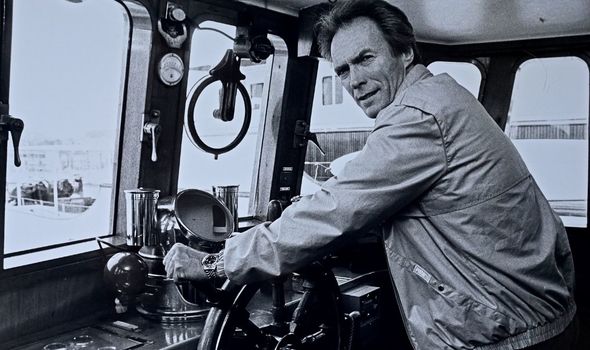 After this he starred in many famous movies, including Where Eagles Dare in 1968, The Beguiled in 1971 and Dirty Harry in the same year.

This year was also when Clint made his directorial debut in Play Misty For Me, in which he also starred.

While Clint starred in his first two directed-films, his third, 1973’s Breezy, saw him only appear in an uncredited role.

He also starred in both these films but did not win his Best Actor nomination in either movie.

In later years, he has been far more regularly seen behind the camera than in front, including in Sully, American Sniper, The 15:17 to Paris and Jersey Boys.

Other than The Mule, his last starring role was in 2012’s Trouble with the Curve, which he also directed.