Chucky hasn’t finished terrorizing Hackensack just yet: Syfy and USA Network have renewed the horror series for a second season, which will air next year.

“We’re thrilled to start pulling the strings on a second season of puppet mayhem with Chucky,” executive producer Don Mancini said in a statement. “Many thanks to our partners at USA, Syfy and UCP for their incredible support and guidance bringing Chucky to the small screen, bigger than ever. And to the fans, Chucky sends his still-undying thanks, and a message: ‘This isn’t over, not by a long shot. You better watch your backs in 2022!’”

In the small-screen iteration of the long-running Child’s Play franchise, the Good Guy doll-turned-psychopath sets his sights on new victim Jake (Transparent‘s Zackary Arthur), who became acquainted with Chucky after finding him at a neighborhood tag sale. Of course, it didn’t take long for the bodies to start piling up, as Jake and his friends worked together to stop the murderous madness.

Chucky has found an audience, too: It’s the year’s second highest-rated new cable series in the key 18-49 demo, behind only fellow Syfy series Resident Alien. Across all platforms, Chucky‘s freshman season has reached a total of 9.5 million viewers. The Season 1 finale airs this Tuesday at 10/9c, and the full season will be available to stream on Peacock beginning Wednesday, Dec. 1.

Mancini — who wrote the original Child’s Play film and all six sequels, in addition to directing three of the films — serves as creator, showrunner and executive producer.

TVLine’s Cable Scorecard has been updated to reflect the news. Thrilled that Chucky’s story will continue? Sound off in the Comments below.

When is the Lenny Henry Birthday Show on tonight, who is guest starring and how old is he? 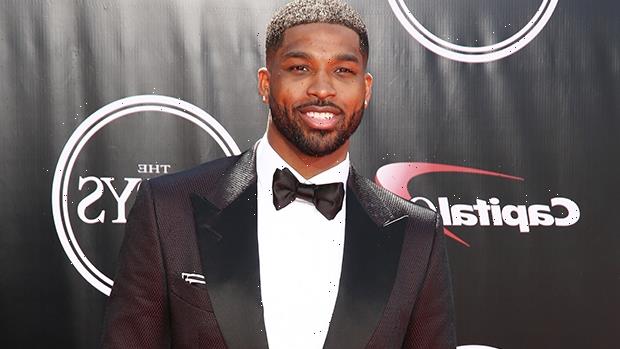