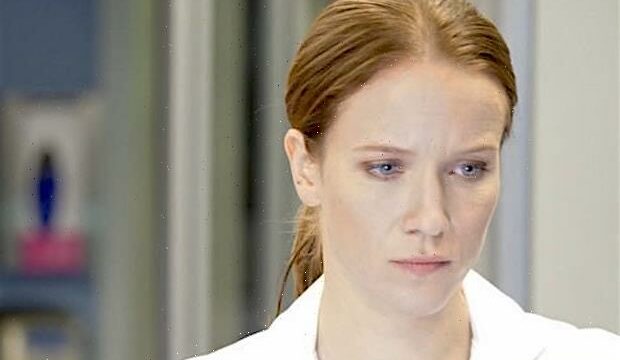 A familiar face is scrubbing back into Chicago Med: Jessy Schram, who played Hannah on the NBC medical drama, returned in Wednesday’s episode and will be a series regular going forward, according to our sister site Deadline. 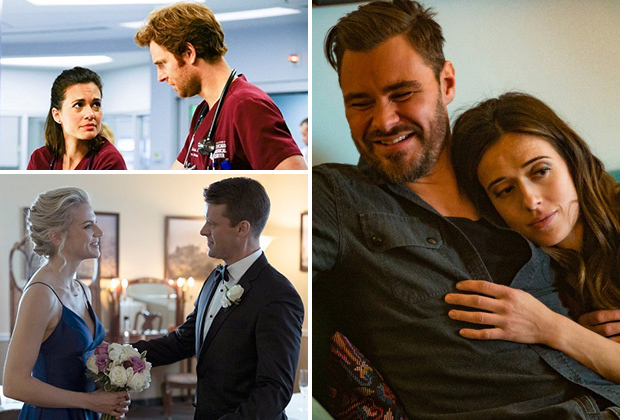 Hannah made her return in the final moments of this week’s Med, starting a new job at the medical center’s emergency OB-GYN service. Sharon Goodwin set her up with the new position, but Dr. Archer seemed skeptical about bringing her back — which makes sense, since Hannah had a serious heroin addiction that landed her in rehab multiple times.

Her return also makes things complicated for Will Halstead, since the two had a romance starting in Season 5. But her addiction sabotaged their relationship, and after another relapse, she left Chicago in the Season 6 premiere to check in to a rehab center.

Schram is a TV veteran whose credits include Falling Skies, Nashville, Once Upon a Time and Mad Men. She made her #OneChicago debut in the 12th episode of Med‘s fifth season.

Are you happy to see Hannah back, Med fans? Or are you skeptical, too? Drop your thoughts in a comment below.