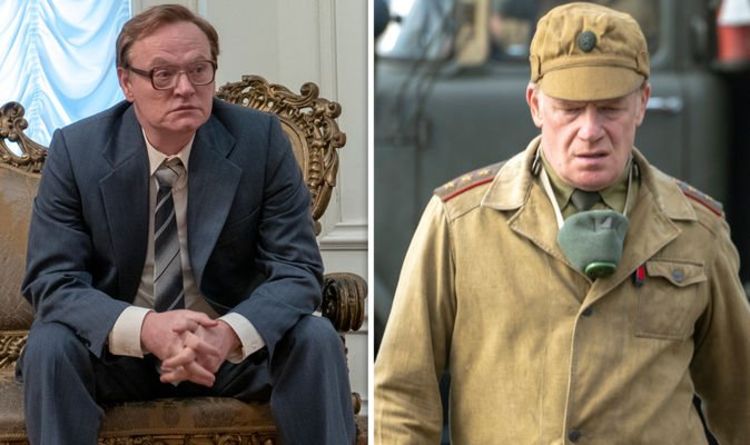 Chernobyl is the brand new historical drama series coming to Sky Atlantic and HBO this week. The series is written by The Hangover’s Craig Mazin and directed by Johan Renck, who has been behind episodes of Breaking Bad and The Walking Dead. The drama series stars Jared Harris, Emily Watson and Stellan Skarsgård to name a few.

When does Chernobyl start?

Chernobyl starts tonight on HBO at 9pm Eastern Time and will air tomorrow (Tuesday, May 7) on Sky Atlantic in the UK at 9pm.

To watch Chernobyl in the US, you can catch the episode as it airs on the channel or you can watch it online via HBO Go and HBO Now.

UK viewers will be able to watch Chernobyl at 9pm on Sky Atlantic.

Sky Go customers will be able to stream the episode via the Sky Go App.

Episodes of Chernobyl will also be available to watch via NOW TV, shortly after the episode has aired on TV.

To watch Chernobyl on NOW TV, you can sign up to a seven-day free trial.

After the trial is complete, you can subscribe to NOW TV from £7.99 per month. 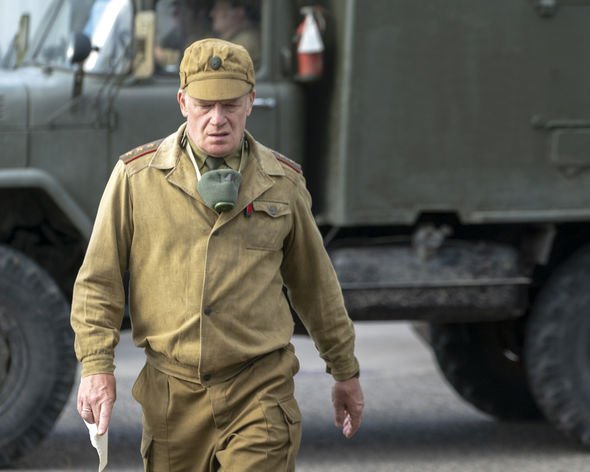 How many episodes are in Chernobyl?

There are five episodes in Chernobyl on HBO and Sky Atlantic.

Each episode of Chernobyl is 70 minutes in length.

This means episodes will air weekly from 9pm until 10.10pm, with the series concluding on Tuesday, June 4.

The episodes titles for Chernobyl have been released. They are: 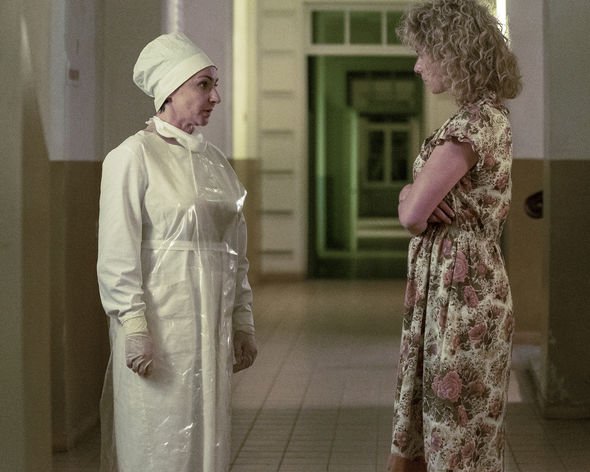 Who stars in Chernobyl?

Mad Men’s  Jared Harris plays Valery Legasov, the Soviet inorganic chemist who was appointed as the chief of the commission investigating the Chernobyl disaster.

Melancholia’s Stellan Skarsgård stars as Boris Shcherbina, the Soviet Deputy Prime Minister who assigned by the Kremlin to lead the investigation into Chernobyl.

Oscar-nominated actress Emily Watson plays fictional character Ulyana Khomyuk, who is based on a number of real scientists from across Europe who detected levels of radiation at the time. 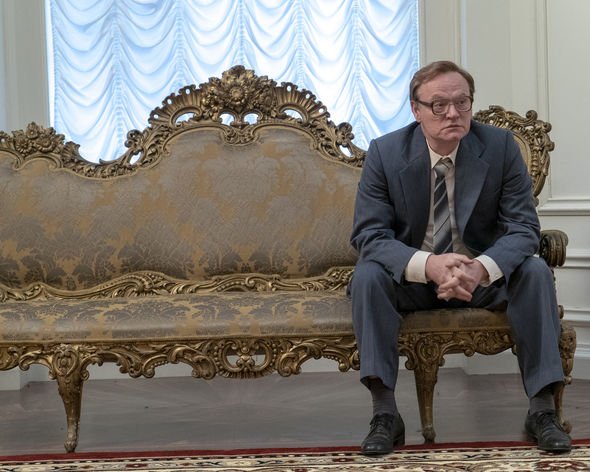 What is Chernobyl about?

Chernobyl dramatises one of the worst man-made disasters of the 20th century.

On April 26, 1986, the reactor at the nuclear plant in Pripyat, Soviet-ruled Ukraine, exploded during a safety check.

What followed was a deadly radioactive fallout that was 400 times larger than the Hiroshima bomb.

The offical Soviet death toll is 31 but the actual death toll as a result of radiation poisoning and cancer in the following years is thought to be between 4,000 and 250,000.

The series follows the story of scientist Valery Legasov, who was employed by the Soviets to help with the immediate investigation into the explosion and with the aftermath.

Chernobyl also portrays at the Soviet cover-up and denial of the scale of the explosion and the reality for the thousands of civilians, soldiers and nuclear plant staff who were affected by the disaster.